Rosalinda Cannavò talks about the media massacre after the GF – Curler 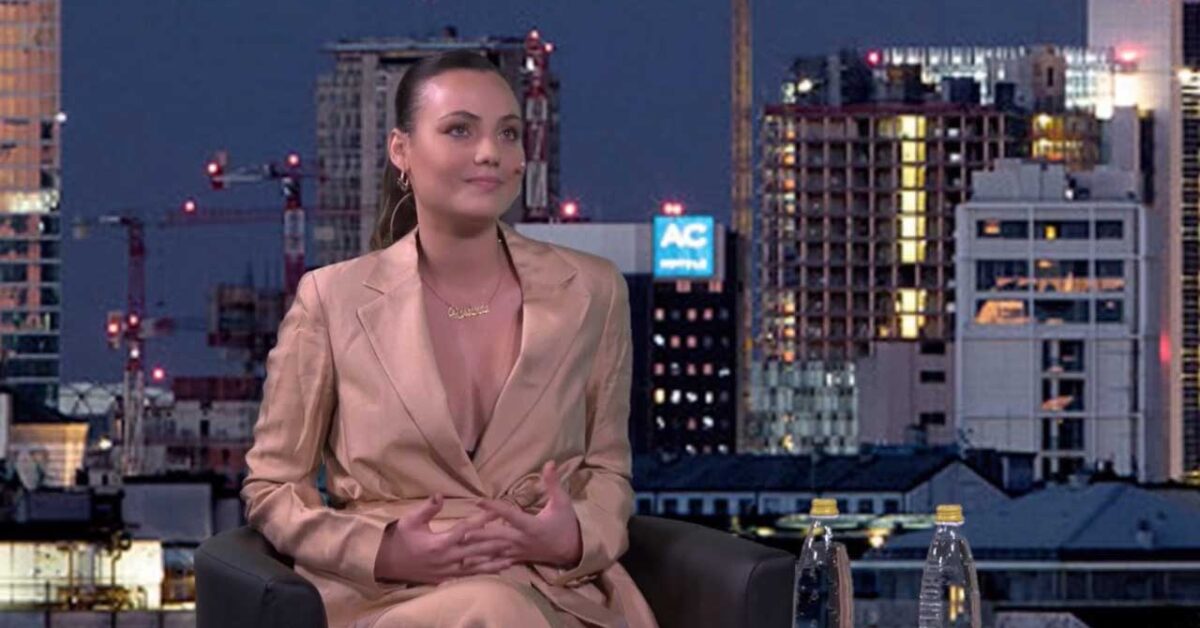 Rosalinda Cannavò has returned to talk about the media scandal that has involved her in recent months: her words

Guest by Gabriele Parpiglia, Rosalinda Cannavò has returned to talk about the media fuss that has engulfed her in recent months. His participation in the Big Brother VIP did discuss and certainly did not match in the best way.

Over time, however, the Sicilian actress was made love from the public. Today, however, he also confesses to the terrible period he went through after Big Brother VIP, a program in which his past came to light.

The weight of all those lies choked me and pushed me to the very depths. I have suffered from eating disorders and anorexia and I do not deny it, I have thought several times of taking my life. That was the worst time of my life. […] This period of post-GF Vip media massacre catapulted me a bit into that past.

Rosalinda Cannavò explained why she let herself be dragged into that abyss, her dream was to enter the entertainment world. She was a little accomplice, but also a victim.

“I was a girl with a big dream and I accepted compromises. But I was afraid because at the same time I was told: if you don’t do this you won’t be able to get here. I was afraid that what was given to me, they might suddenly take it away.

The woman also tells of the sexual violence that took place when she was little more than a child.

When I told of being raped at 12, I was not believed. […] I carry my truth forward, even though I am afraid and did not want to come here initially. I have been afraid to go home for months that I have lived with this anxiety. I’m afraid something might happen to me.

“To Rosalinda of 10 years ago I would say ‘what a great catch!’, But things happen for a reason: now I understand what my mission in life is, I have a bigger project and goal. At that time I had canceled myself, I was what others wanted, not what I wanted. I remember myself from that period and I can say that without the support of an eating disorder team, I would never have gotten out of it. The decisive moment was the death of Teodosio Losito“.