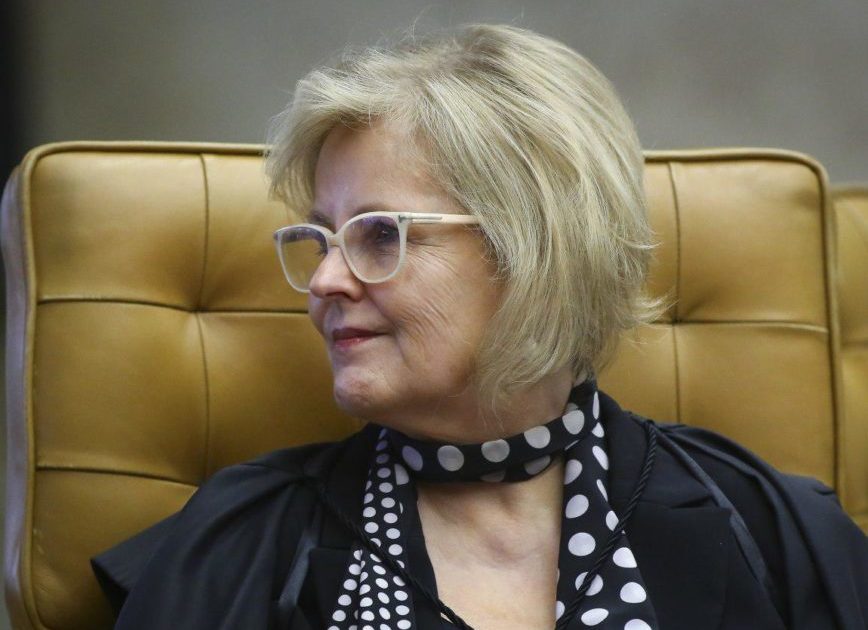 Justice Rosa Weber, of the STF (Supreme Federal Court), authorized this Wednesday (June 30, 2021) businessman Francisco Maximiano, owner of Need Medicines, to remain silent during his testimony to the CPI (Parliamentary Commission of Inquiry) of the Covid. Maximiano’s hearing will be on Thursday (1st.Jul.2021).

The businessman was summoned to explain the process of acquisition by the federal government of the Indian vaccine Covaxin. According to suspicions raised at the CPI, there was an overpricing in the purchase of the immunizing agent.

For Weber, Maximiano has the right not to produce evidence against him. here is the whole of the decision (191 KB).

In addition to being able to remain silent whenever he wants, the businessman has the right to appear in the Senate accompanied by a lawyer. The Commission is also prevented from causing it “physical and moral constraints”.

The businessman will go to the CPI to clarify the process of contracting 20 million doses of Covaxin by the Ministry of Health. The federal government would have been informed in August 2020 that the Indian laboratory Bharat Biotech, responsible for producing Covaxin, estimated the price of 100 rupees per dose of the immunizing agent (about US$1.34).

Already in the agreement closed with the Ministry of Health, each unit of Covaxin cost $ 15. The value is 1,019% higher than estimated by the laboratory. In Brazil, Bharat Biotech is represented by Need Medicines, Maximiano’s company.