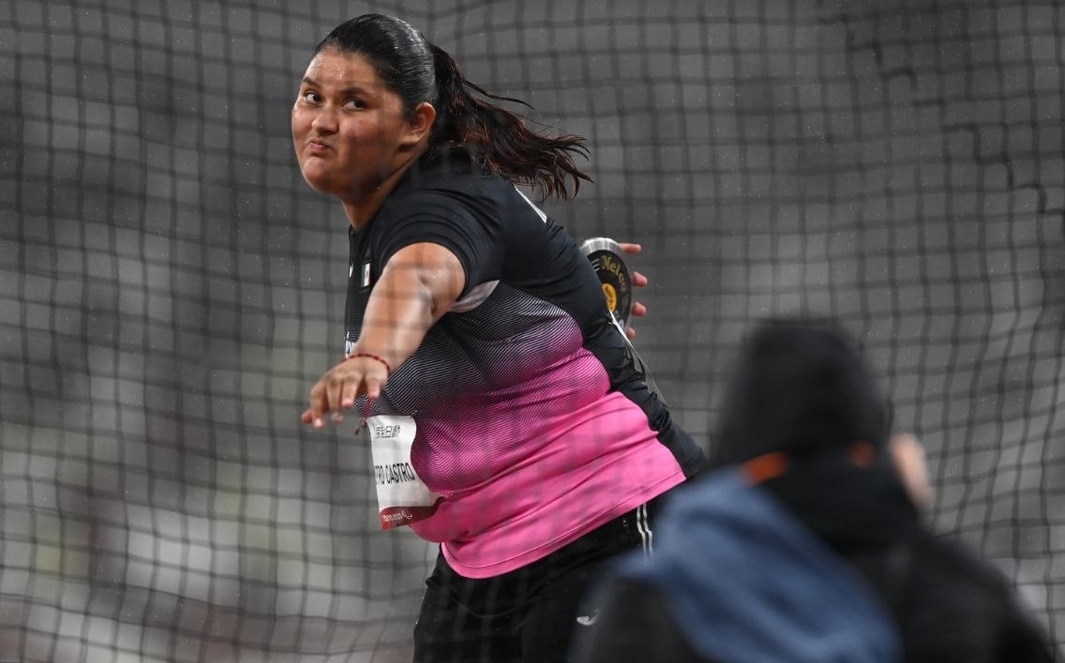 The Mexican athlete performed 33.73 meters in his best throw, remaining only behind the Chinese Na Mi and Yingli Li, who were left with gold and silver respectively.

Castro Castro came from less to more in his test, as he started with a shot of 25.22, which had her a little far from the podium, but as she progressed she grew, taking third place from the Canadian Renee Danielle Foessel.

With this medal from Rosa Carolina, the Mexican delegation adds a total of 22 medals, seven of them are made of gold, two of silver and 13 of bronze.