Roosevelt, Kennedy, Obama, Trump … When the inaugural speeches of American presidents go down in history 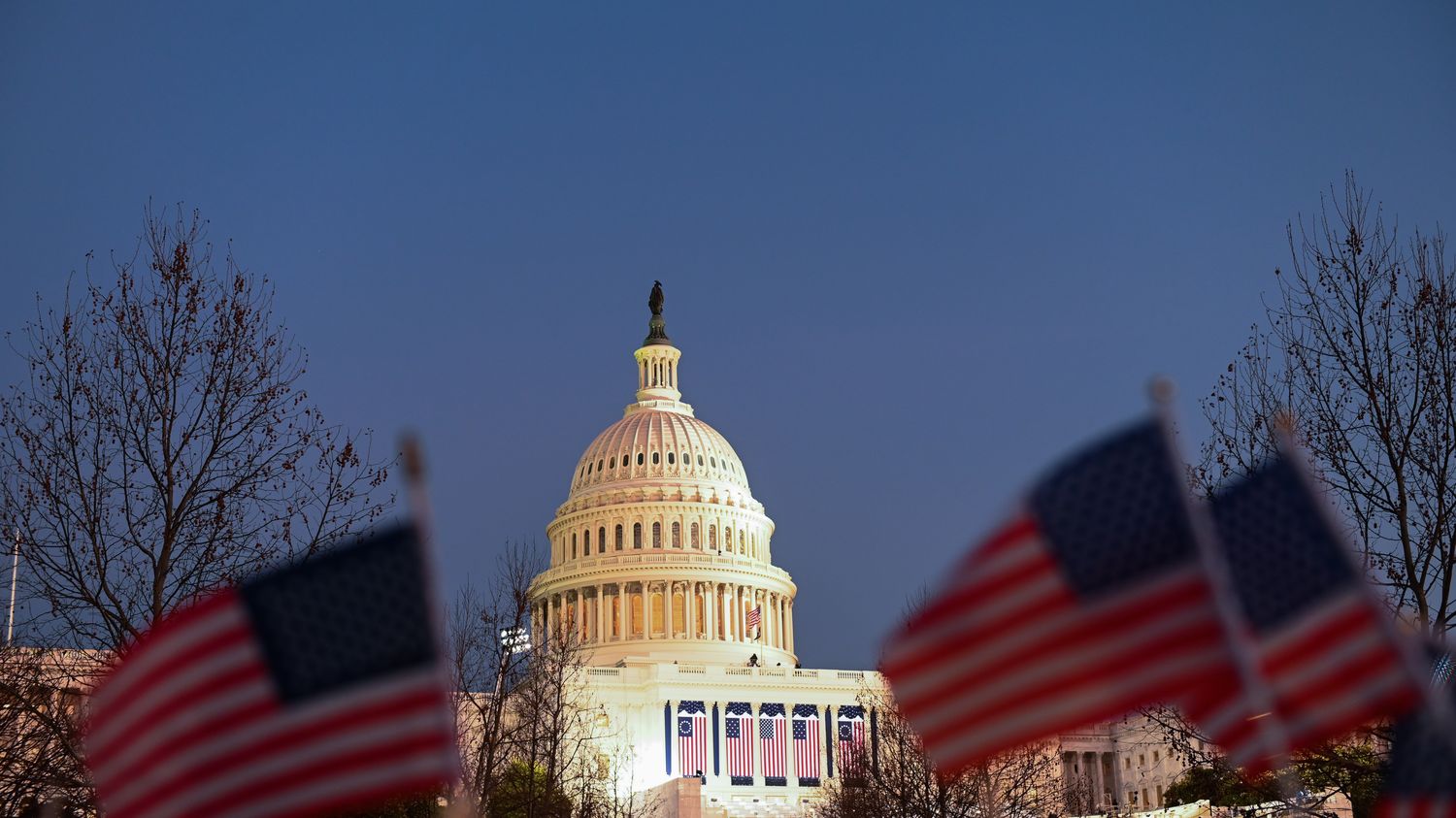 What will we learn from Joe Biden’s inauguration speech in the United States? The former Democratic senator is sworn in on Wednesday, January 20, in an ultra-secure Washington city, without an audience. He addresses a divided America, all the more since the violence on Capitol Hill. Will his words pass to posterity? Certain speeches by his predecessors, other American presidents, have made American history.

The inaugural speeches of American presidents are generally speeches of national unity. But not always : “The American carnage stops here and now”, launches Donald Trump, in 2017. The Republican leaves his mark from the start.

He thus denounces the “American carnage”, which would have happened during the Obama years. Insecurity, deindustrialization, sinking education system, Trump arrives for “save America” and give power back to the people. “America first”, he repeats, like his distant predecessor Woodrow Wilson (see below). The slogan “America first” will punctuate his four years at the White House.

For his second inauguration in 1793, George Washington gave the shortest speech: barely 135 words, compared to a speech of more than two hours for President William H. Harrison in 1841. The latter, arrived on horseback, without a coat or hat bitterly cold, died a month later of pneumonia.

In 1917, Woodrow Wilson’s speech is obviously striking, in the midst of the First World War. Elected for a second presidential term, already on the promise of “America first“, he recalls that the United States is neutral in the war between Germany and the other European powers, but indicates that this position will probably be very difficult to hold. In this case, the Americans finally engage in the war a month later. 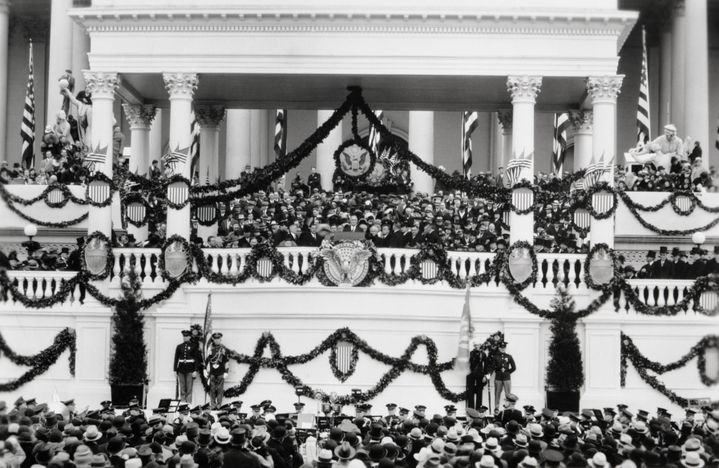 Not All Inauguration Speeches Make History, But Americans All Know Roosevelt’s March 4, 1933 : “The only thing we need to be afraid of is fear itself.” Roosevelt must then reassure an America which is going through an unprecedented economic crisis, in the midst of the Depression.

In January 1961, a major speech, again, by Kennedy, in the middle of the Cold War. Great speaker, JFK launches: “Don’t ask what your country can do for you. But what you can do for your country.” For the record, that day, the thermometer read -5 ° C. The army melts with a flamethrower a layer of 20 centimeters of fresh snow on the artery of the traditional parade between the Capitol and the White House. The “Inauguration day” has been organized on January 20, since 1937.

In 1980, Ronald Reagan also gave his inauguration speech in freezing temperatures : -13 ° C. At 73, the new president takes refuge inside the Capitol to take the oath, leaving the crowd and its 140,000 guests to wait outside. Reagan has this formula, which perfectly sums up the ideology of the Republicans : “Government is not the solution to our problems. Government is the problem.”

Sometimes, it is not the speech that we retain. “Hope rather than fear”, declared Barack Obama, in January 2009. Words which unite, not memorable formulas, but, there again, a polar cold. A huge crowd and the symbol of the first black president to be sworn in in front of the Capitol. History also retains a blunder: Barack Obama is mistaken in the text of the oath, in front of an audience of nearly two million people. The responsibility lies with the President of the Supreme Court who pronounces in disorder the words of the constitutional oath. As a precaution, the 44th president is once again sworn in, the next day at the White House. 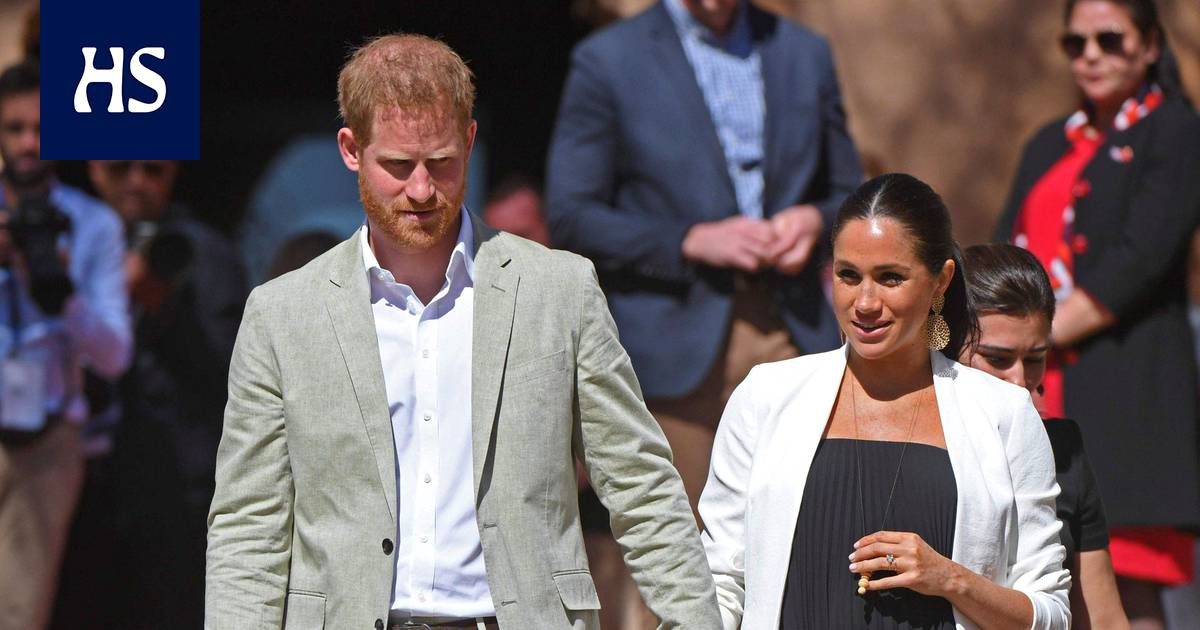 Eliseo García will continue to lead Mobility, Employment and also assumes the Department of European Projects of Molina

Online broker in the test part 2: This is how global trading works – fees, discounts, information and research