Roompot hits the ground running with the purchase of Landal Greenparks 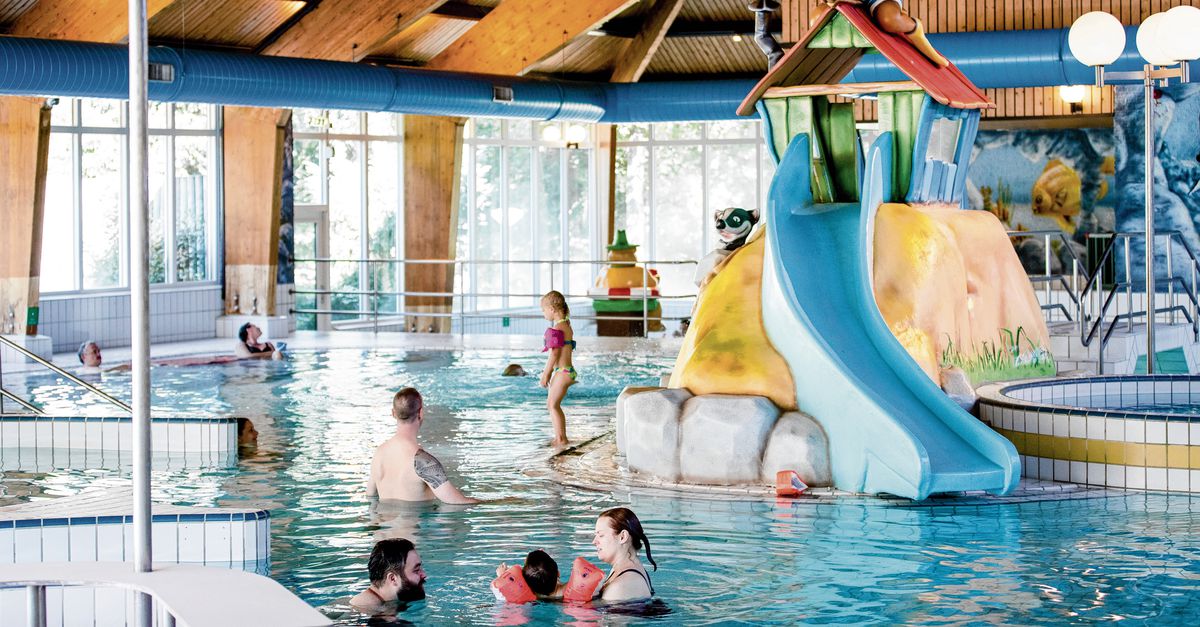 Work on the shop for Koos Rabbit, Roompot’s mascot. Now that the holiday park operator is taking over competitor Landal GreenParks, Koos will have to rehearse a new dance for his mini disco: the Bollo Bear dance – named after the Landal GreenParks mascot.

In the press release that Roompot published about the takeover on Thursday, the rabbit and bear are walking through the dunes together. And point them to the other side of the sea, where the United Kingdom should be. It is one of the sales markets that Roompot will now be entering.

The company acquires Landal GreenParks from Awaze, a vacation rental company of the American investor Platinum Equity. The acquisition price has not been disclosed. Competition authorities have yet to approve the deal.

Top man of the new combination will be Jurgen van Cutsem. He is now also directur van Roompot. In a comment he states that he sees ‘significant international growth potential’ in the joint development, rental and sale of holiday homes. Landal GreenParks will continue to exist as a brand for the time being.

Exactly one year ago on Friday, Roompot itself was still the subject of takeover news. One of the world’s largest private equity parties, KKR, then acquired the Zeeland operator of holiday homes. The Americans would have paid about 1 billion euros at the time, although an official purchase price was never disclosed.

Roompot, named after a channel in the Oosterschelde, started in 1965 as a camping site in Kamperland in Zeeland and expanded in the following decades through various acquisitions in the Netherlands, Belgium and Germany. The company now has more than two hundred holiday parks in Central and Southern Europe.

Roompot claims to be the second largest provider of holiday parks in Europe. The largest is Pierre & Vacances Center Parcs Group. In 2018, the most recent year for which figures are available, Roompot had a turnover of 400 million euros. The company employs more than 2,100 people.

With the purchase of Landal GreenParks, KKR is adding a hundred holiday parks to its portfolio in one fell swoop. With 3,000 employees, these were still good for 405 million euros in turnover in 2020.

In the Netherlands, Center Parcs, Roompot and Landal GreenParks still had three major providers of holiday bungalows. Roompot was the market leader. If you wanted to grow locally, you had to take over a competitor. Landal GreenParks was therefore a logical step.

Landal’s parks are located in strategically interesting locations for investor KKR. In addition to the aforementioned United Kingdom, this includes holiday homes in Denmark, the Czech Republic and Austria. With the acquisition, the new company aims to establish a “Pan-European organisation” in the holiday market.

“This is an important step in Roompot’s ambition to become the largest in Europe,” says Gerard Gielen, lecturer in sales optimization within the travel industry at Breda University of Applied Sciences (BUAS). The European market for holiday parks has been undergoing consolidation for some years now. “With this acquisition, Roompot simply adds volume to the portfolio.”

According to Gielen, growth offers all kinds of advantages. “With more parks, you get a more prominent place within search engines, for example. You may also gain an advantage in terms of personnel by merging some tasks at the head office.”

In recent years, Belvilla has also emerged as a major competitor for holiday homes on a European level. As a sales organisation, Belvilla offers, among other things, Roompot houses on the site. Gielen: “Roompot also wants to be able to compete with these types of parties by offering houses directly through their own channels. They have the advantage that they have their own parks, Belvilla does not.”

Bungalows popular due to corona

The market for holiday parks in Europe has flourished in recent years, not least because of the corona crisis. For the past fifteen months, holiday parks have been one of the few destinations that tourists could go to.

“We see that people are increasingly taking short vacations, staying close to home is popular,” said Goof Lukken, lecturer in tourism and leisure at BUAS in NRC last year. Investing in holiday parks therefore pays off for private equity parties.

In the Netherlands, the large growth in a mature market is over. There is still plenty to take over abroad, according to Lukken. “A lot of mergers are now taking place based on the idea that you can divide your purchasing costs over several locations, for example. A bungalow park used to be something a local entrepreneur did, but now they are the domain of international concerns.”

A version of this article also appeared in NRC in the morning of June 18, 2021