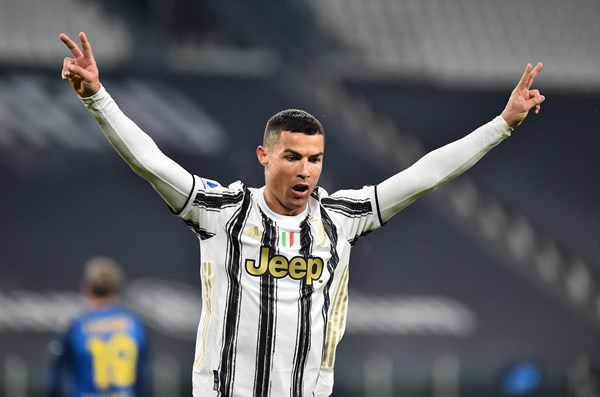 Anwar Ibrahim (Cairo)
The Portuguese international star, Cristiano Ronaldo, the Italian player of Juventus, is going through a stage of thinking about the different possibilities for his football future, and the “ESPN” network revealed that the “Don” is ready to leave the old lady this summer, and said: Ronaldo has 3 options or destinations he can go to One of them refers to his transfer to Paris Saint-Germain, and the second and third options send him to Manchester United or Real Madrid, the two clubs for which the “Don” played before.

The network indicated that Ronaldo is fully aware that it is difficult to obtain the same financial conditions that he obtains with Juve, and therefore he is ready to reduce his salary in proportion to the difficult financial conditions experienced by all European clubs, as a result of the outbreak of the Corona virus pandemic.

On the other hand, the network said: Ronaldo will not make any final decision regarding his football future, until after the end of the European Nations Cup “Euro 2020”, and the goal behind this is to provide himself with sufficient focus on his duties with the Portuguese national team, which is defending its title as champion. for the 2016 edition, and to have the time to think to make a better choice.

The network concluded its report by saying that if Ronaldo leaves this summer, he will leave with an unimpressive result.. It is true that he won the Italian league “Calcio” twice and scored more than 100 goals, but he never succeeded in leading the old lady towards European glory and winning the Champions League, as He did with his former clubs Manchester United and Real Madrid.