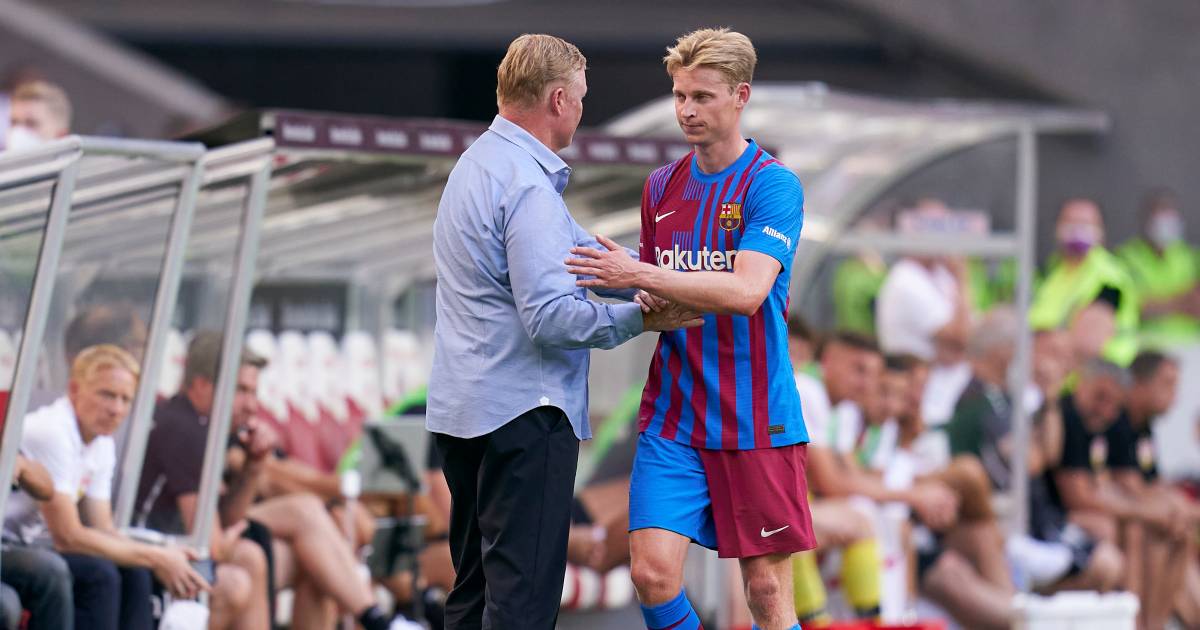 No, Ronald Koeman does not have to think long. Frenkie de Jong’s official debut for Barcelona? That is still clear in his mind. Because he was there himself in the swirling cathedral of Bilbao that evening in August 2019. ,,I was in the stands as the national coach of Orange”, smiles Koeman. ,,A few weeks later we would play European Championship qualifiers against Germany. Barcelona lost 1-0 just before time due to a great goal by Aritz Aduriz, club icon of Bilbao. He came in and scored within one minute with an overhead kick.”

For Frenkie de Jong it was the first acquaintance with a competition and a football culture in which he now has almost a hundred matches in his legs. Saturday night at 10pm kicks off with Bilbao out in fact year 3 of his Barça time.