Rome, Xhaka is also on the way. That’s when he can hug Mourinho 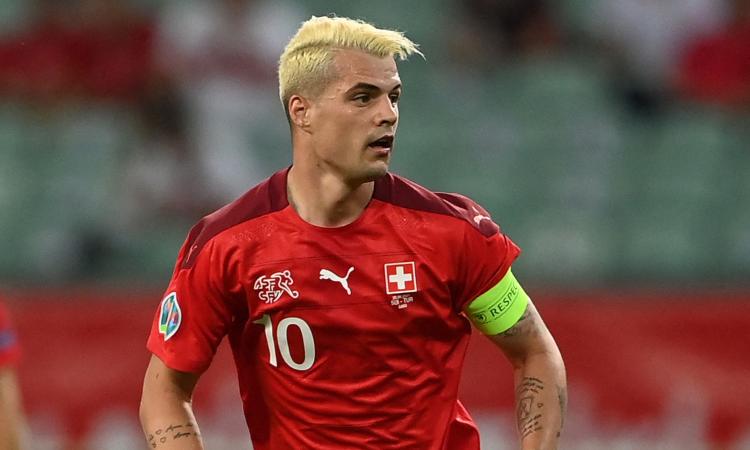 A charge of determination and ambition. After Rui Patricio and Vina for Mourinho the third gift of the Giallorossi’s signing campaign is on its way. In fact, the deal that will bring Granit Xhaka to Trigoria is nearing completion. The decisive acceleration came five days ago, as anticipated by CalcioMercato.com and as Tiago Pinto suggested a few hours ago in a private conversation with some fans: “Xhaka? One by one…”. First, however, there were two issues to be resolved: the bonuses the player had yet to receive from Arsenal and the Gunners’ purchase of his replacement. Two obstacles overcome. The Swiss will give up some of those bonuses while Albert Lokonga has landed in London. Smiles Xhaka who is on vacation in Montenegro with his partner and daughter and can’t wait to embark for Rome. The midfielder, strongly desired by Mourinho, will in fact renounce part of the holidays matured after the European Championship to participate at the second retreat which will take place from 26 July in Portugal. FIGURES – To satisfy the Special One, Roma took a step towards Arsenal who have always asked for 20 million euros. The Friedkin club had started with 13 plus bonuses fup to 18 million. We are in the details of a negotiation that could be formalized (this time really) within the weekend. For Xhaka ready a four-year 2.5 million per season. The Swiss is considered fundamental for Mourinho’s tactical chessboard who wants him to play in front of the defense alongside one of the Veretout and Cristante. Entry market permitting.