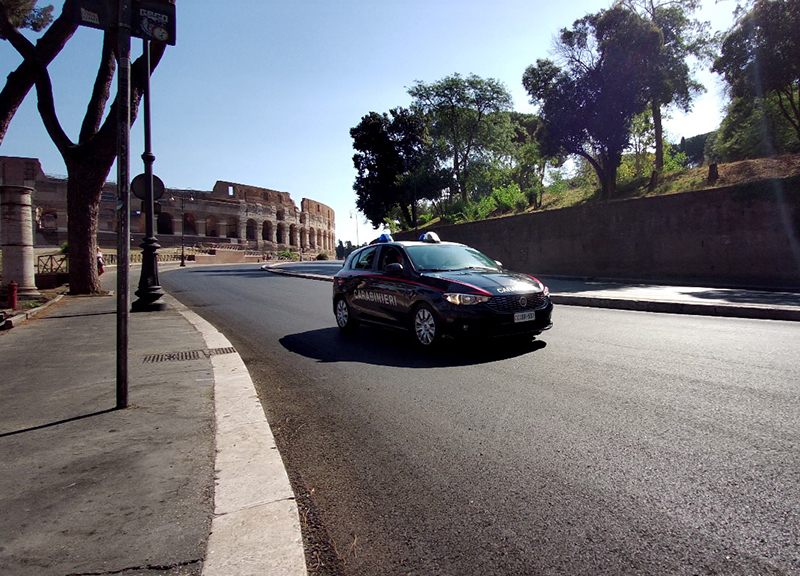 Shooting in the street in Ardea, on the outskirts of Rome, hit an elderly person and two children. The man and one of the two children died, he reports Adnkronos. The carabinieri rushed to via degli Astri: in the calls there were shots from firearms. Arriving at the scene, they found three wounded: an elderly man and two children. They were rescued by 118 who tried to revive them but there was nothing to be done. The elder and one of the two children injured by gunshots died while the second child is in very serious condition.

The search for the person in charge by the carabinieri of Anzio and Pomezia immediately started and they are also reconstructing the incident. Shortly after, the carabinieri identified the probable perpetrator of the shooting that led to the wounding of two children and an elderly person in Ardea, near Rome: the man is barricaded in an apartment in Ardea. He would be a 34-year-old psychologist who opened fire in a public park.

“I had a first report from the health department of Ares 118. Our operators are on site with two helicopters, two ambulances and a self-medic to rescue the people involved in the shooting, including two children aged 3 and 8. The situation represented it is very serious and I am constantly updated with our rescuers “. The councilor for Health and Social-Sanitary Integration of the Lazio Region, Alessio D’Amato, writes in a note regarding the shooting that took place this morning in Ardea.