The Uzbek striker starts back in the hierarchy, fighting with Dzeko and Borja Mayoral for a starting shirt, but Mourinho’s estimate is a point in his favor

Eldor Shomurodov is a new Roma player. A flash deal, a surprise name for the Giallorossi. Operation worth 17.5 million euros plus bonuses paid into the Genoa coffers. In his first season in Italy, with the Grifone shirt, he scored 8 goals and an assist in 31 appearances. Not bad despite the intense competition in the Rossoblu offensive department. But what will be the impact of the Uzbek striker at Roma in a fantasy football perspective?

Shomurodov is a perspective operation for the coming seasons. In the current present, in fact, he starts back in the hierarchies, fighting with Dzeko and Borja Mayoral for a striker’s shirt, but his technical qualities allow him to also be used as an attacking midfielder / second striker: in that case, he would become the only vice-Pellegrini role where the Capitoline were not covered. From a fantasy football point of view, his passage to the Giallorossi and his status as a ‘reserve’, for the moment, penalizes him strongly and makes him lose his appeal. For now, for the reasons previously reported, the Uzbek striker is a fourth / fifth slot and, as such, must be treated. Ergo, no crazy expenses, bet no more than 4-5% of your budget on him. 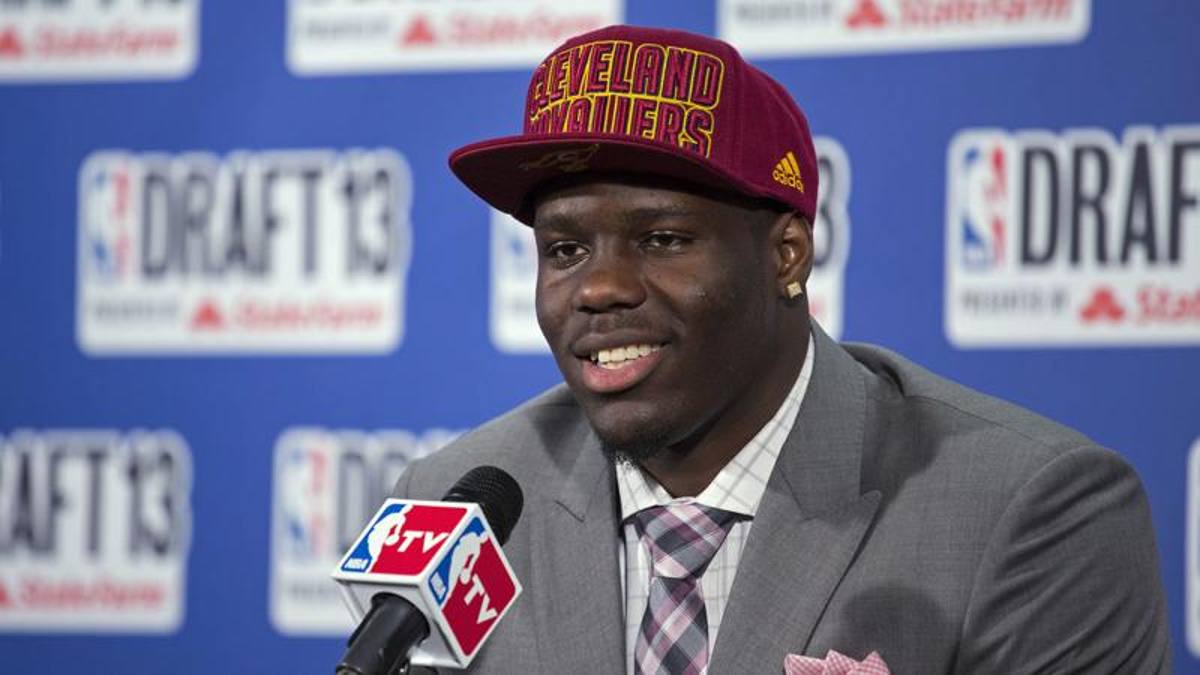 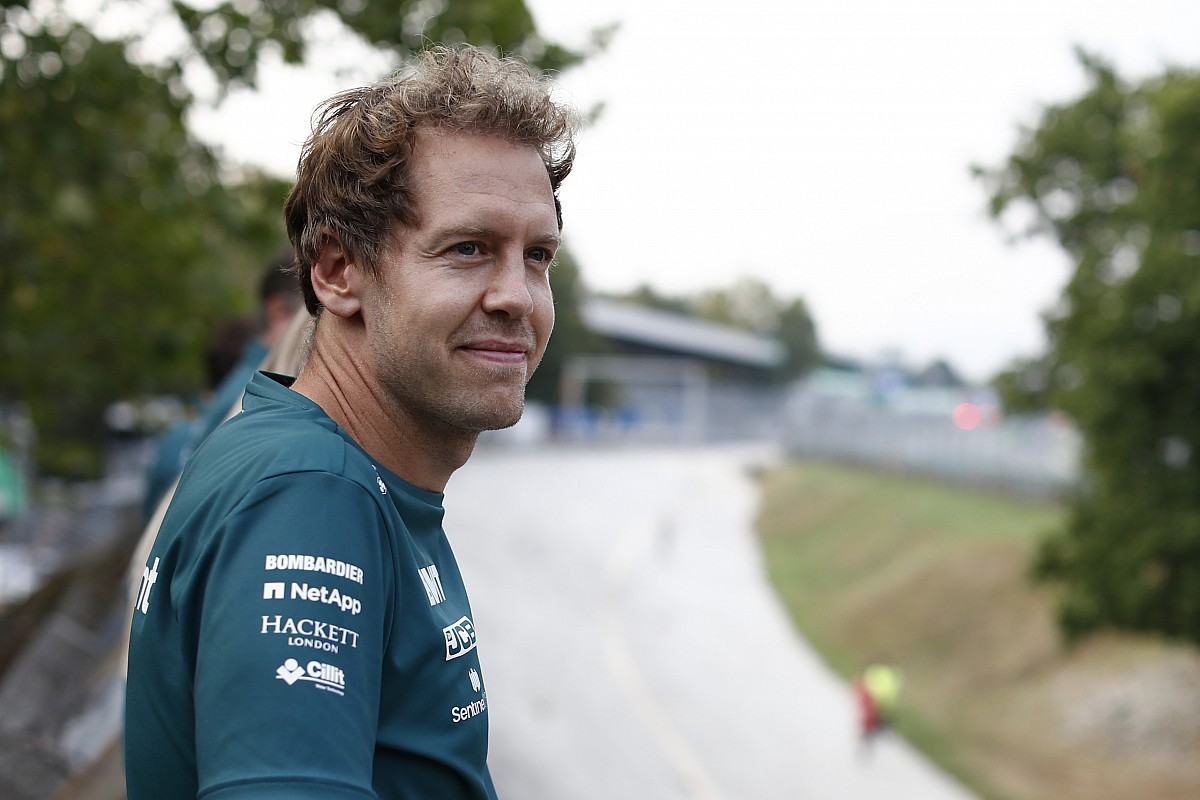