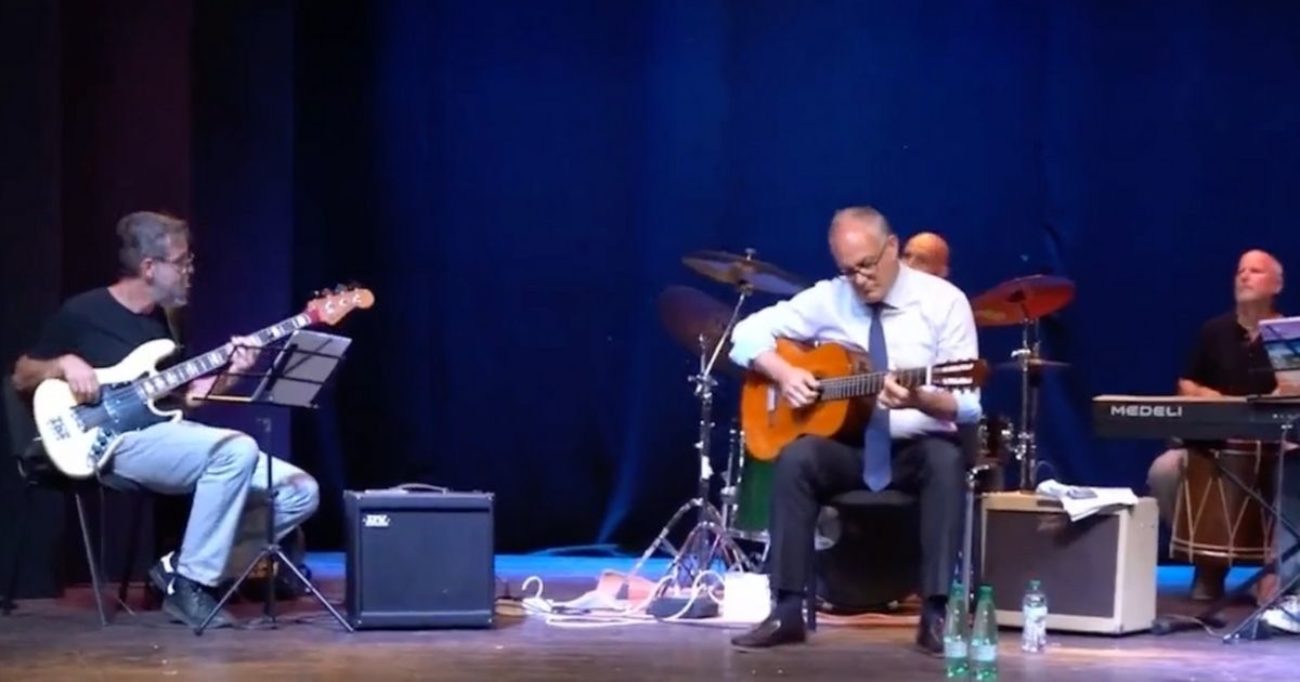 The candidate for mayor of Rome of the Democratic Party, Roberto Gualtieri, yesterday evening, Tuesday 14 September, improvised himself as a guitarist during a cultural event during which he played the piece Summer by Bruno Martino in a jam session with three musicians, a pianist, a bassist and a percussionist.

The performance was staged at the Marconi Theater in Rome during the meeting with the “Cultures diffuse” association, organized to discuss the “cultural rebirth of the capital”.

“The friends of ‘Cultures diffuse’ asked me to bring the guitar, and I didn’t hold back” he written Gualtieri on his Facebook profile commenting on his performance.

It is not the first time that Gualtieri plays the guitar in public. In fact, already in 2018, the former Minister of Economy had played a particular version of “Bella Ciao” on the guitar during High fedelity, a web talk dedicated to the musical tastes of MEPs. 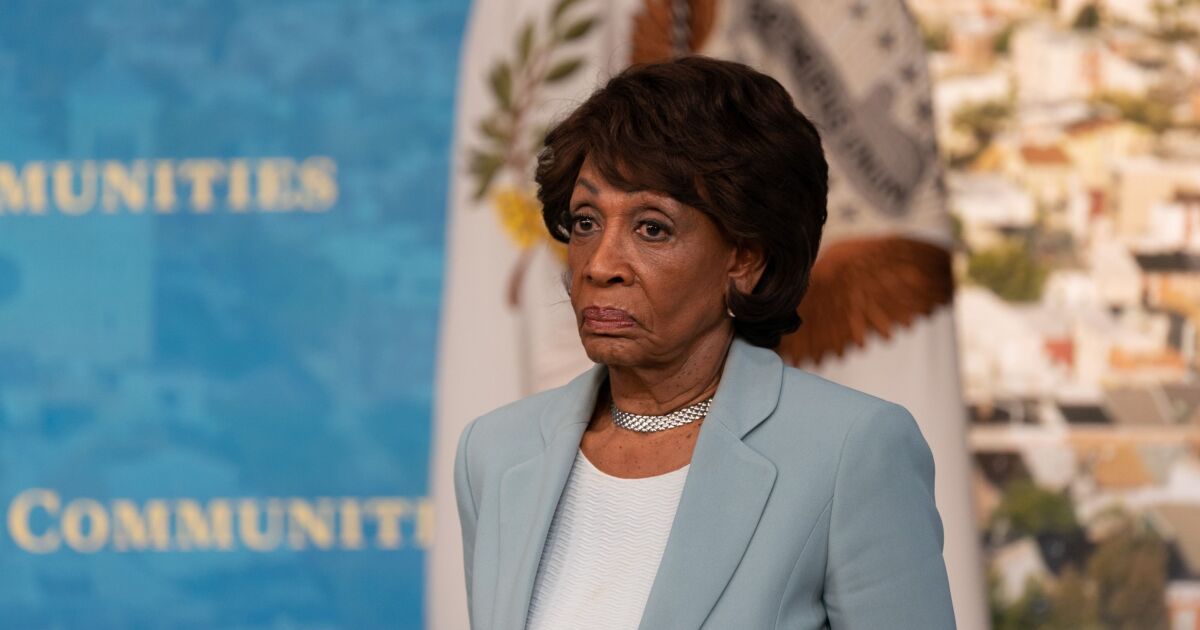