Rome, Calenda resigns (again) as city councilor: “Incompatible with my role as leader” 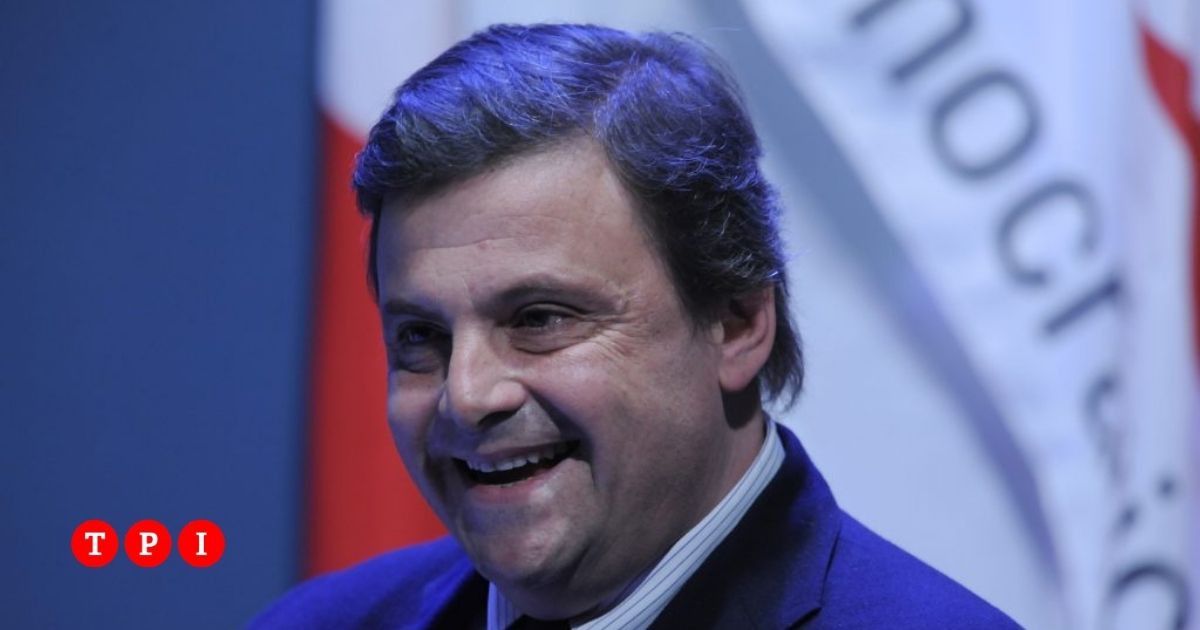 Action leader Carlo Calenda resigns as Rome city councilor: he announced it himself through a post published on social media.

“As expected and declared to the voters before the vote, the presence in the City Council is incompatible with the work of an MEP and party leader. Staying for symbolic reasons is absurd. I will leave room for @F_Carpano who coordinated the program of our list “wrote Calenda on his profile Twitter.

“Francesco is a very well prepared and highly motivated young man, who can’t wait to dedicate 100% of his time to work in the Council and in particular to the issues of waste and transport that he has been following for almost two years. So off to him “added the leader of Action, also on social media, also adding:” Coherence would have required resigning immediately, having announced it to the voters in case of non-election as Mayor. And I add unique to having done so “.

In a subsequent interview with Radio Capital, then, Calenda commented on the work of the Capitoline Assembly with the following words: “Everything is organized in an absurd way. They warn you of meetings very quickly. It is a job that, to do it, you have to dedicate 100% of your time to it ”.

“I went to the Council, I commented on Gualtieri’s guidelines, I participated in the first votes but I had never experienced such a thing in my life – explained Calenda – the first time I went I arrived at the established time and we were in four. Granted that working like this is absolutely wrong but certainly not someone who is a party secretary and a member of the European Parliament can do it “.

On the work of the new mayor Gualtieri and the promise to clean up the city of waste by Christmas, Calenda said: “I don’t feel like judging Gualtieri in two months, it takes time, I feel like he said stupid”.

“If we do not make a waste-to-energy plant and do not put the neighborhood sweepers back, we can also do an extraordinary cleaning but in the end what happens to you is that the city will be re-cleaned” concluded the leader of Action.

Calenda, who in the recent municipal elections came third with 19.8 percent of the preferences, with his list that turned out to be the first party in Rome, had already announced his resignation as councilor, only to change his mind momentarily to stay a few more months in order to verify the “formation of the Executive and the program”.

The turning on of the green light on the season 2022 it is getting closer and closer, but the wait...

The Batman will not be part of the Worlds of DC, Warner Bros. clarifies

Corona resolutions: Lauterbach and Wieler do not want to know anything about the dispute

Apple: The $ 25 cleaning cloth is apparently selling like hot cakes