Rome ’21, Michetti in the lead and Gualtieri in the 2nd round 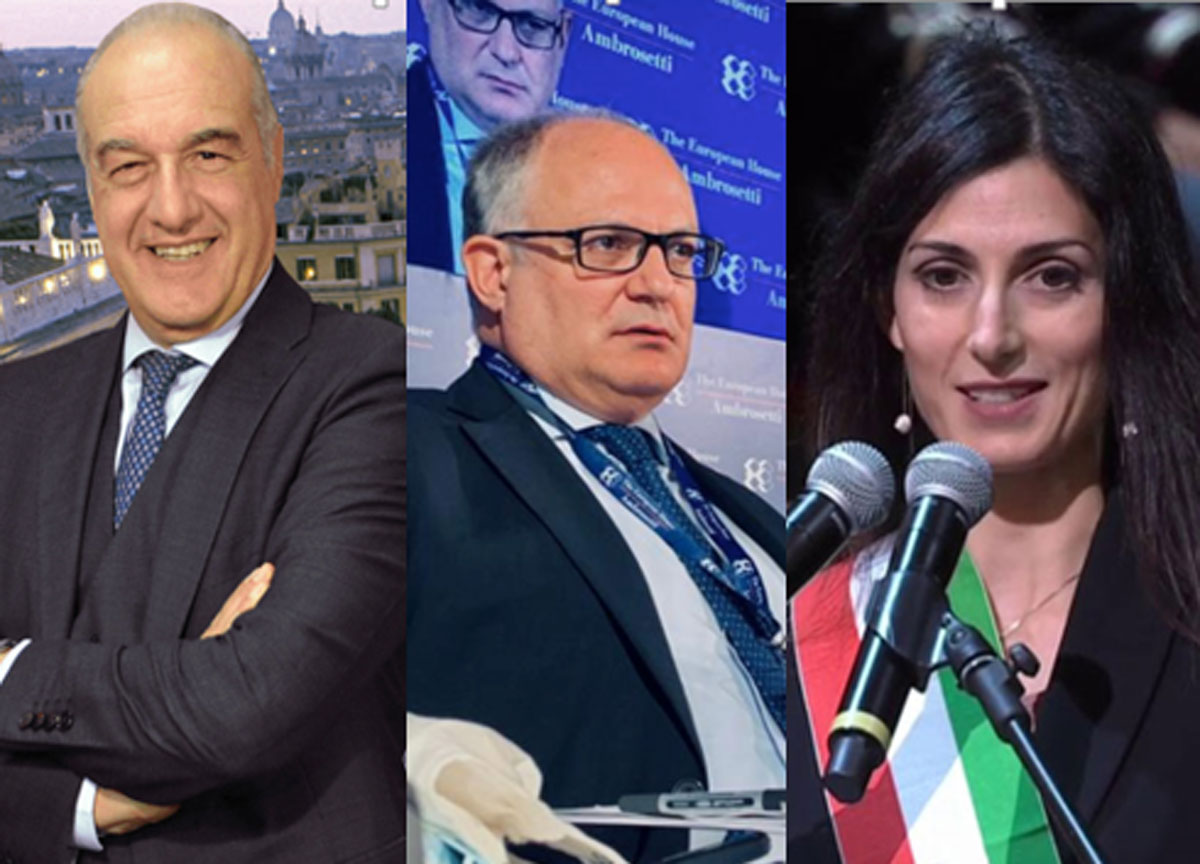 The road seems to be only one. The next municipal elections in Rome to be held in October seem to be moving in a very specific direction, namely towards the prevalence of Enrico Michetti, a candidate for the Center-right. The Roman lawyer appears in the lead with 38%. This is supported by a Political Thermometer survey, carried out in the period between 24 June and 1 July. However, given the time lag between the elections, of course this figure has a considerable margin of error at this time. The margin of uncertainty is considerable, all the more so given that there are four candidates who can reach the ballot.

As for the data of the ballots, the margin could be even wider as many will choose if and who to vote in the last few days, especially among those who will vote for candidates who then will not make it to the ballot. A strong selective abstention between the first and second round could upset the forecasts, and this will depend on too many factors that remain unpredictable at the moment. In second place, and therefore apparently destined to challenge Michetti in the second round, we find the former minister Gualtieri, for the center-left, at 25%. Followed by the outgoing mayor, Virginia Raggi, with 20%, and Carlo Calenda, with 12%.

Specifically, in the run-off between Michetti and Gualtieri the former appears to have an advantage, at 54.3% against 45.7%. The rather large margin is such because to date the voters of Virginia Raggi seem to want to abstain en masse in the second round. Against 21% who would choose Gualtieri and 3% who would prefer Michetti. On the contrary, among the “calendians”, almost half would move to the former minister and a third to the center-right candidate. Political Thermometer also wanted to probe the possible winner in case there are others to challenge each other in the second round. If they were, for example, Raggi and Michetti, the Center-right candidate would win by as much as 61.3%, due to the fact that half of Gualtieri’s voters would abstain and the mayor would intercept only 39% of them. While Michetti would take 56% of the votes of those who chose Calenda.