Roman Trotsenko’s Novaport is considering the purchase of Irkutsk airport 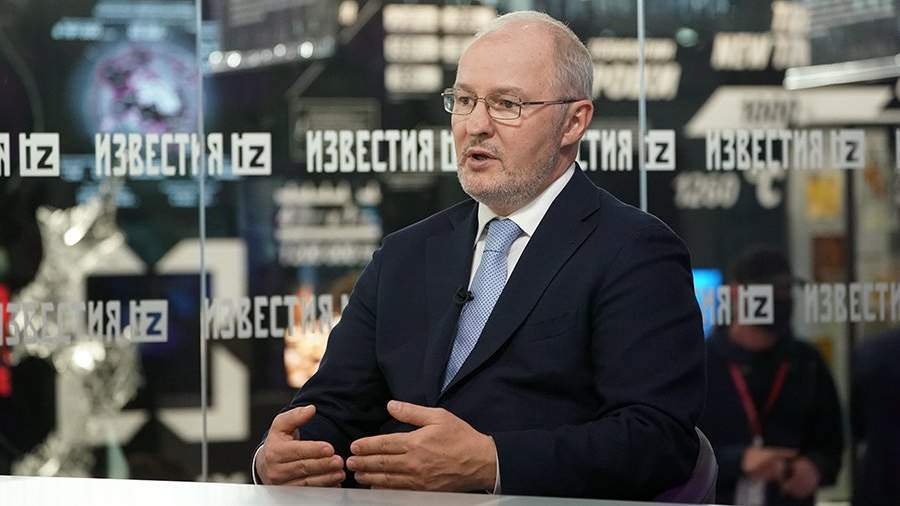 Novaport (operates 21 airports, part of the AEON corporation) is considering the purchase of Irkutsk airport. The head of the corporation, Roman Trotsenko, spoke about in an interview with Izvestia.

“We constantly take part in tenders when certain assets appear on the market. Now we are waiting for the announcement of the competition for the Irkutsk airport – this is a large landmark object. The Irkutsk Region must determine the rules for holding a tender or auction for this airport. This is the largest airport that has remained outside the aviation holdings today, ”he said.

He also indicated his interest in buying European airports, but stressed that Russian companies do not like it there.

“We applied three times to various tenders – from Belgrade to Rimini – and saw that the local authorities agreed to sell the airport to unknown people, but not Russians. This is such an attitude, ”he added.

Novaport is one of the largest airport holdings in Russia.

“It is impossible to endlessly increase tariffs”