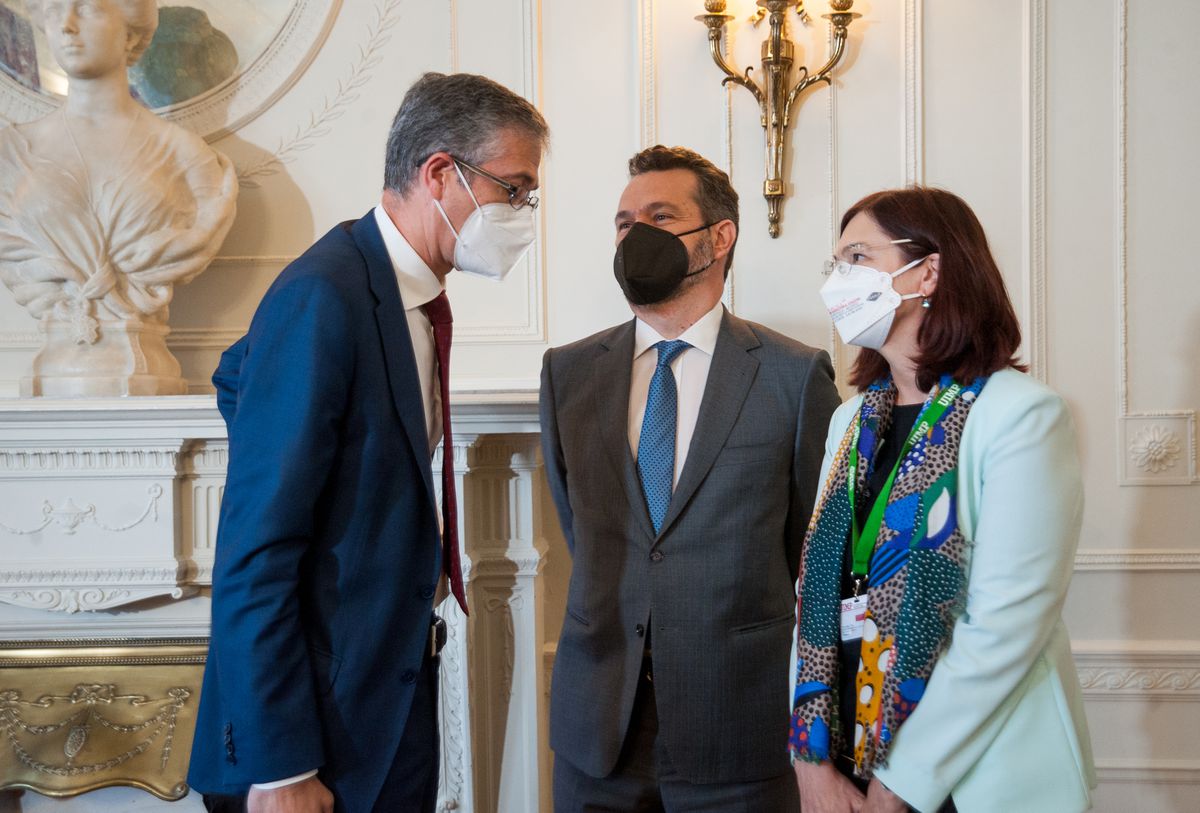 What is the use of having made banks safer from the point of view of solvency and liquidity, better managed from a risk perspective, with better corporate governance and more intensely supervised, if we are shifting risks to a part of the financial system less known, less regulated and supervised, and with actors or products with little track record?

With this provocative question, Jose Maria Roldan, president of the Spanish Banking Association (AEB), wanted to emphasize something that is bad for him and, now that he has already announced his resignation from office, he does not want to miss out. The Teruel executive chose his last intervention as head of the banking association in the course organized by the Association of Economic Information Journalists (APIE) at the Menéndez Pelayo International University (UIMP) of Santander with the sponsorship of BBVA, an event that has never It has failed in the eight years of its mandate, for a testament to the banking reality and the increasingly active competition caused by the developments of digitization and sustainability.

It is about the displacement of activity from banks to the shadow financial system, carried out by non-bank agents (insurance companies, hedge funds, real estate funds, money market funds …) that carry out operations like banks. That is, the so-called bigtech, fintech or family offices.

In his opinion, to the extent that they do not take deposits, they remain outside the banking regulation, although many of their risks are similar to those of banks. This situation, he argues, may be increasing the risks of financial instability, including the probability that another systemic crisis will appear due to the presence of pseudobanks outside the regulatory perimeter. “Far from reflecting an orderly commercial traffic, the financial system seems to enter, hand in hand with shadow banking, in a stage of dangerous anarchy and disorder,” he declared. Given their complexity and still fairly primary knowledge, these risks are difficult to assess.

Given that, what can be done. In an intervention aimed at journalists who knew they were going to throw a barrage of questions at him, Roldán stressed that similar activities and with similar risks should be subject to regulation and supervision that guarantee equivalent results to preserve financial stability and minimize risk. long-term supervisor. “If measurement is challenging, mapping the interrelationships is simply mission impossible. With which we enter into the problem of competitive equilibrium between operators in which the banking sector has the upper hand to lose ”, he predicted.

The biggest problem, in his view, is not that of injustice in terms of competitive equilibrium, but of the impact it has on the regulation and supervision of the financial system. “Perhaps the banks have seemed upset by this type of unfair competition and we have expressed our complaints repeatedly, and I believe that with every right. It is logical that every company that operates in the market expects the Public Administrations to guarantee a balanced treatment with their competitors, to guarantee that it is the best, and not the most protected, who wins ”.

“If the price advantage of these new operators is not based on the lower costs derived from the use of the technology, but on a lightness of the costs of regulatory compliance, it will not only be unfair, but also potentially dangerous, because at the moment in which the challengers digital operators expel traditional operators and dominate those markets, consumer protection conditions will have been degraded forever ”, he highlighted.

Roldán’s theses do not like much to some regulators such as the CNMV and the CNMC, but they received the understanding of the governor of the Bank of Spain, Pablo Hernández de Cos, that in his keys to prudential policy for banking, dictated in the same seminar, It includes that a response must be given to these new risks: climate change and those derived from new technological developments (cyberattacks and competition with technology companies). 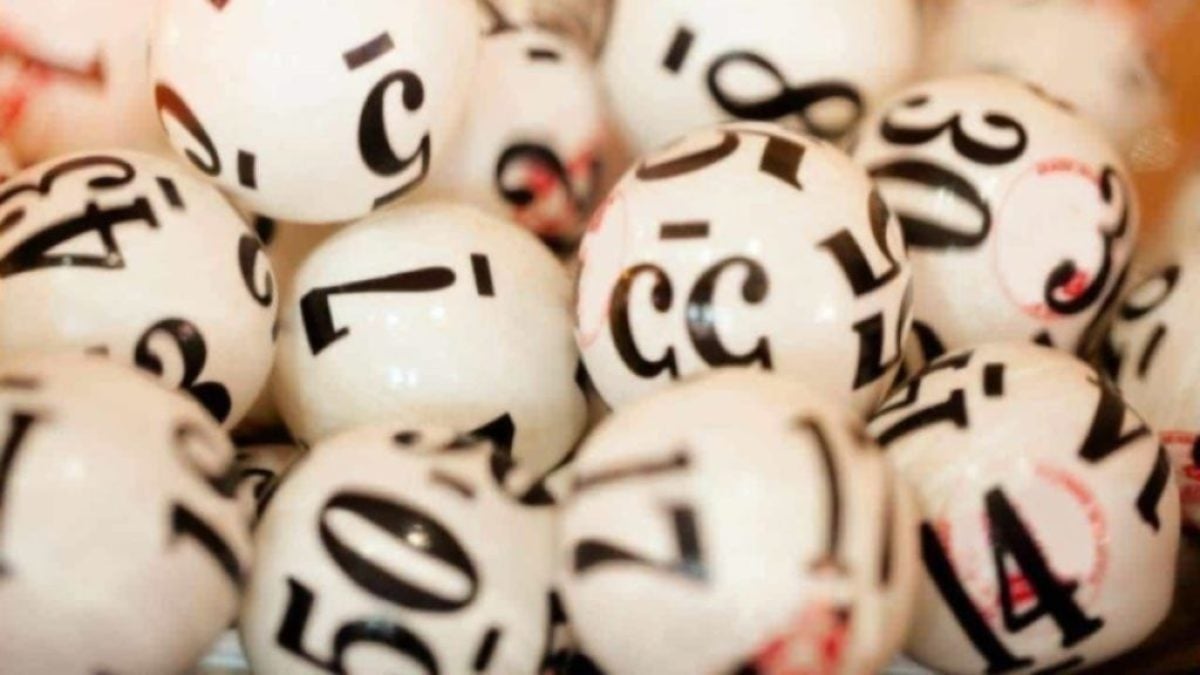 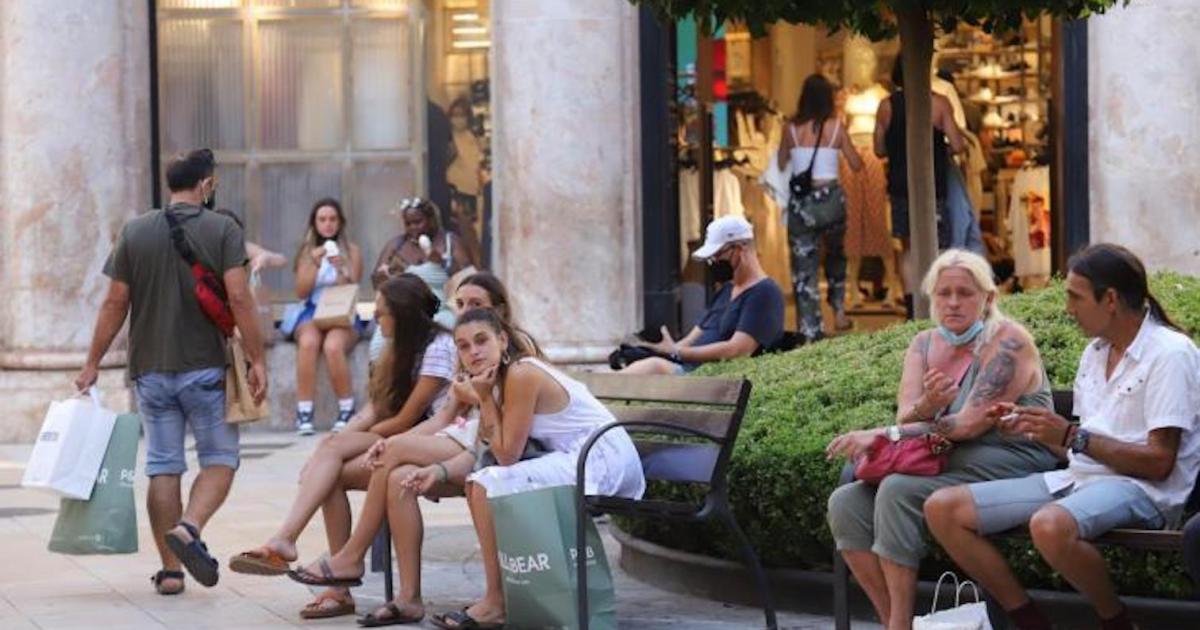