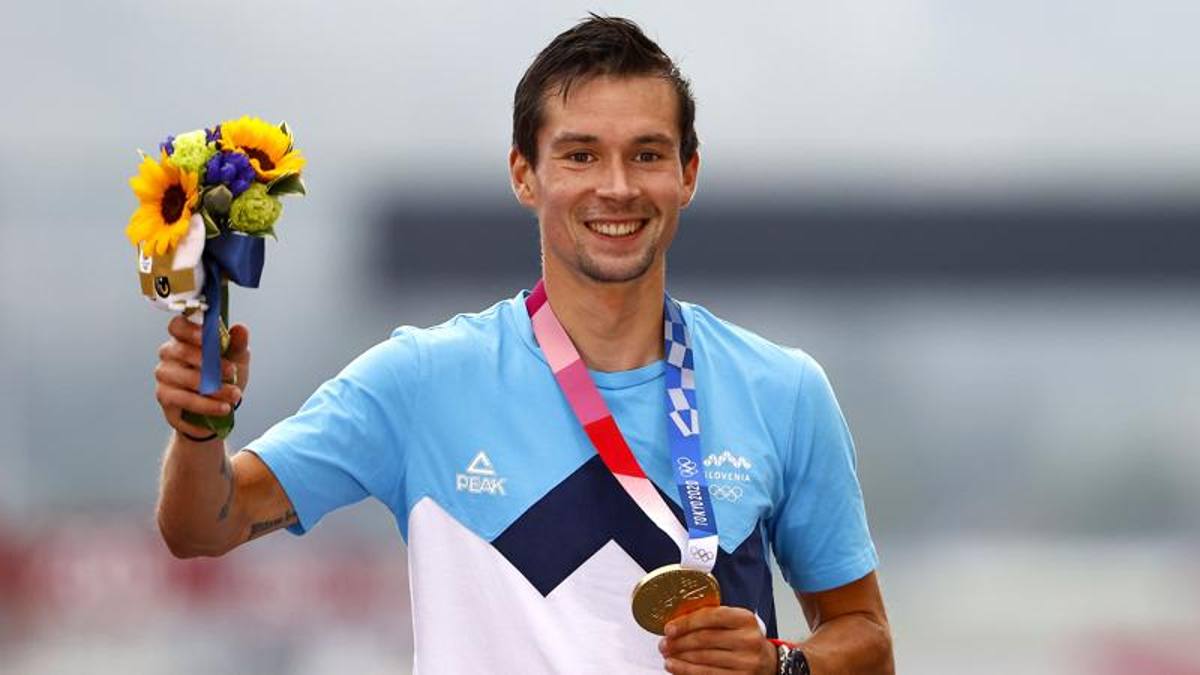 The Slovenian had fallen and had to withdraw from the Tour, now he is Olympic champion of the time trial. And already last year …

From our correspondent Ciro Scognamiglio

If you do not know how to recover after a bitter disappointment, if you think that it is no longer the way to straighten the course, if in short, when everything is black you cannot turn the light back on… Slovenian Primoz Roglic is the man for you. Contact him and let him explain how to do it. The new time trial Olympian – he succeeds Fabian Cancellara, who won the last race of his career in Rio – is now a professor of taking revenge.

At the beginning of July he had to withdraw from the Tour de France, to which he had presented himself with the utmost ambition, because he could no longer pedal after the crashes he had suffered. When the news of his retirement spread at the start of the ninth stage, no one imagined to find him at the end of the month on the Fuji circuit dominating the 44.2 km of the five-circle time trial, trimming more than a minute to highly qualified rivals: Dumoulin, Dennis , Kung and Ganna in order. A sensational renaissance: Ganna, at the end fifth, preceded him by 0 ”59 after 9.7 km in the first split time, then Roglic was unapproachable for everyone and in the second lap of 22 km Ganna gave 3 seconds per kilometer.

And such a thing had already happened to him last year and perhaps it was even more sensational. Roglic was in yellow and almost everyone already considered him the winner of the Tour de France, when in the time trial of the Planche des Belles Filles he sensationally overtook him in the last time trial. At the end of a season upset by the pandemic, there was not too much lack of it, yet Primoz found the strength to put in a pretty good double: a classic monument like the Liège-Bastogne-Liège (mocking the world champion Alaphilippe) and then the Vuelta after a great duel with Carapaz. It will not be excessively mediatic, it will not have the charisma and impact of young phenomena or old lions, but the Slovenian of Jumbo-Visma has an incredible ability to always stay “on the track”.

These are his words after the Olympic victory: “It’s hard to stay calm when things don’t go your way. In the end I worked hard and continued to believe in it all the time. I’m always Primoz and everything is possible every day. I left and knew I had nothing to lose. I gave everything from the first kilometer and managed to hold up to the finish line. It was my job and I managed to do it well. Each result is special and this is certainly even more so and I am very happy. For me it is just beautiful after all the bad things that have happened to me recently. The work we have done has paid off, also from the point of view of the family and the people who are close to me ”.