Rogelio Frigerio, on Martín Soria: ‘It would be painful for him to work so that some leaders can sleep peacefully’ 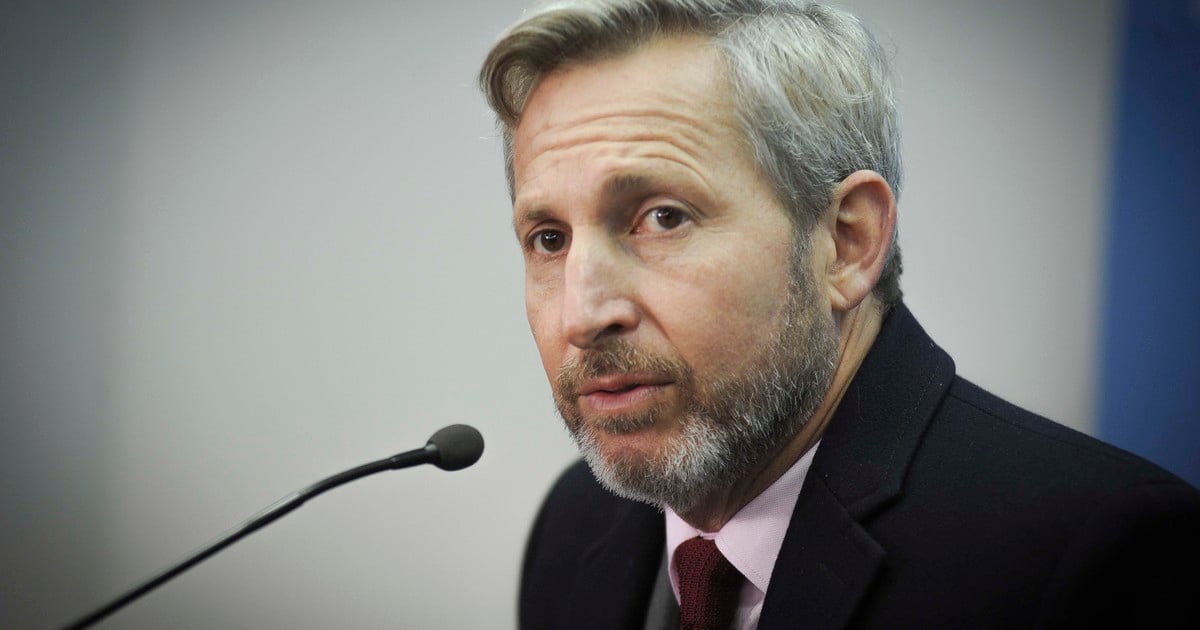 In the midst of the imminent departure of Marcela Losardo and the assumption of Martín Soria at the head of the Ministry of Justice, the former Minister of the Interior, Rogelio Frigerio warned that the landing of the still-from-Rio Negro deputy in the Cabinet would be “a strategy to condition” the judges and what “some leaders can sleep soundly“.

“The arrival of Soria to the Ministry of Justice could be part of a strategy to try to condition a power of the Republic, which must be independent and autonomous, “launched the former government official of Mauricio Macri.

In an interview with the channel A24, Frigerio remarked that “it would be painful if its mission was to try to condition the Justice so that some leaders can sleep more peacefully”, and argued that “the common citizen also suffers the judicial system that is not up to the circumstances but because of other reasons “.

Frigerio’s reference points to Vice President Cristina Kirchner. For the leader, who was one of the political shipowners of the macrismo during his government, the former president “is the one who today has more management of the agenda of royal power, but this does not excuse the President. “

“This Alberto Fernández has little to do with the photos and speeches from when he took office. At that time we saw the press conferences alongside Horacio Rodríguez Larreta and the conciliatory tone as something auspicious, but as time went by the government became more and more closed, endogamous, “he said.

He also insisted that “errors became more recurrent from the Vicentín case, with the change of formula that harms retirees, with the withdrawal of funds from the city of Buenos Aires, the release of prisoners or attacks on Justice”.

Frigerio was one of the officials pointed out by Macri during his self-criticism when he left the Government, when he said that he should not have left the political construction in the hands of Frigerio and Émilio Monzó. However, the former Interior Minister stressed that he has “pending for the next few days.” a meeting with the maximum reference of Together for Change.

“I do not participate in any conducting table because I do not have any public office or supporter and, consequently, it is logical that we do not have many opportunities to cross paths. But I was its Minister and today I feel part of a coalition that today has to be in the opposition and that it has the responsibility of staying united and proposing something different for the future of Argentina. Diametrically different from the path that this government chose to travel, but also overcoming the management that we had to carry out at the time “, he closed Frigerio.

Sharjah Police overthrow members of a gang specialized in theft