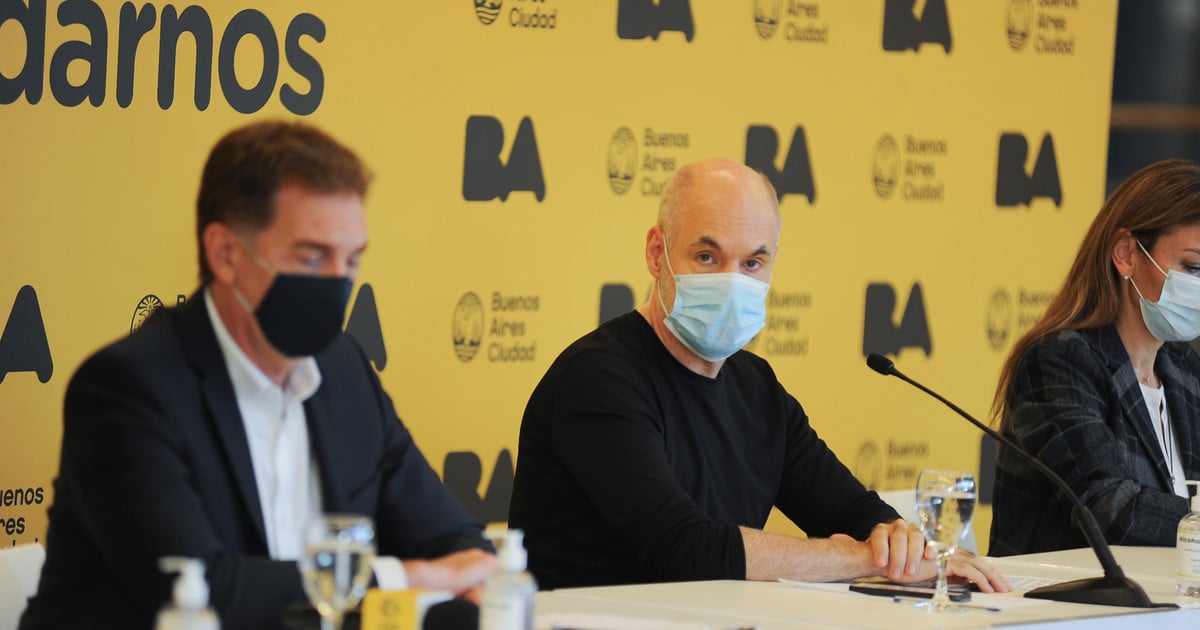 The head of the Buenos Aires Government, Horacio Rodríguez Larreta, and his deputy in the City, Diego Santilli, inaugurated this Friday a school for leaders of Together for Change.

It is about the República School, which will aim to train future leaders for today’s main opposition space.

“Political training is key to keeping the Republic alive with its values ​​always present. This date is a symbol of what is at stake, which is neither more nor less than the freedom of our country, “said Diego Santilli when participating in the meeting that was led by Rodríguez Larreta.

The República School brings together leaders of that political force and is promoted by Larreta and Santilli, who through a virtual meeting shared their experiences in political participation.

As pointed out from that space, the school of leaders was born with the objective of generating a space that allows greater preparation.

It will be, as indicated, a space in which participants will be trained in areas such as Human Rights, Political Training, Federalism, Education, Social Development, Communication, Environment, Science, Gender and Diversity and Institutional Transparency, among others.

Larreta and Santilli had participated together this Friday in the swearing in to the flag of the cadets graduated from the Higher Institute of Public Security to join the Buenos Aires police.

The Buenos Aires head of government is currently seeking the support of the Buenos Aires mayors with the aim of clearing the board in favor of Diego Santilli, his chosen one to head the list in the province.

La Territorial, a group of Together for Change led by leaders close to María Eugenia Vidal and Horacio Rodríguez Larreta, met in Hurlingham with the presence of referents from more than 40 Buenos Aires districts.

The host was Lucas Delfino, Undersecretary of Federal Urban Cooperation of the Buenos Aires Government. Another of the organizers was Alex Campbell, who is a provincial deputy and was a Vidal official.

The objective of the group is to support the possible candidacy of Diego Santilli in the Province, after Vidal, promoted by Rodríguez Larreta, decided to compete again in the City of Buenos Aires.