Rodrigo Pacheco defends electronic voting: “I do not identify fraud in the ballot boxes” 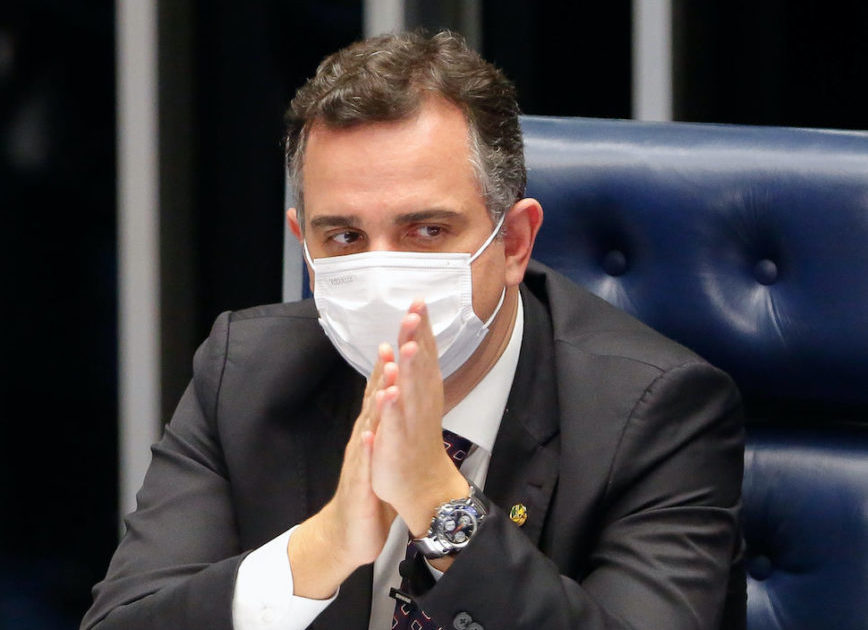 The president of the Senate, Rodrigo Pacheco (DEM-MG), defended the voting system through the electronic ballot box. In an interview with CNN Brazil this Sunday night (4.Jul.2021), the senator said that he does not identify evidence of fraud in elections.

“My position is one of full confidence in the Brazilian electoral justice. I do not identify any evidence of fraud in Brazil’s election results. So this is an opinion I have, that the electoral system should continue through the electronic system”, he declared.

“However, as president of the Senate, I must allow differences to coexist and discuss an outcome that is eventually different from what I preach or think.”

A commission was installed in the Chamber to analyze a PEC (proposed amendment to the Constitution) which can restore, at least partially, the paper ballots in Brazilian elections.

The proposal, authored by the deputy Bia Kicis (PSL-DF), determines the requirement of printing paper ballots in elections, plebiscites and referendums in Brazil. According to the text, the ballots can be checked by the voter and must be deposited in unreachable ballot boxes automatically and without manual contact, for auditing purposes.

Pacheco said he considers that the PEC will not be approved in Congress, due to the rejection of political parties.

“The premonition that all or the majority of the parties are united and united in this trend, of trust in the electoral system, the tendency that the proposal is rejected“, he spoke.

The printed vote is an agenda that has losing record. Currently its greatest supporter is the President of the Republic, Jair Bolsonaro. The Chief Executive has given shows that it will not accept a possible setback in the 2022 elections if there are no paper ballots.