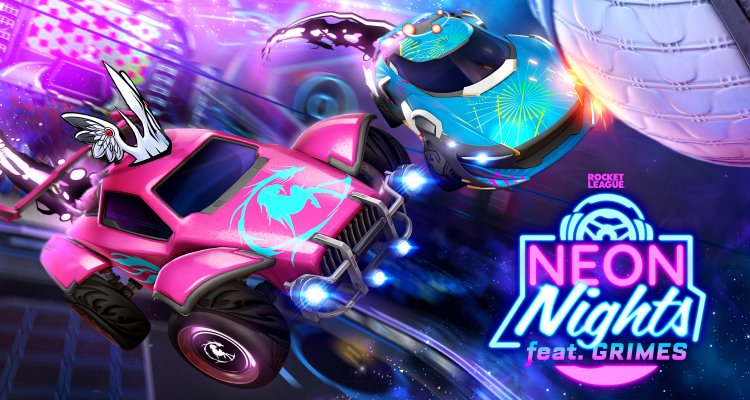 Psyonix has announced a new event of Rocket League which will start next week. It is about Neon Nights, made in collaboration with Canadian singer Grimes, which will take place from Wednesday 26 January to 8 February.

Neon Nights is the first in-game event to focus on a musical artist and will feature new event challenges with exclusive themed items, the return of the limited-time mode Heatseeker Ricochet and the Golden Moons for special items.

Players will be able to compete in new Event Challenges to unlock items such as the “Player of Games and” Shinigami Eyes “Hymns, Topper Gravitator and Space Queen themed Grimes, the Braided Trail, the Grimes Sticker, the Grimes Wheels, the Grimes Player Wallpaper, the Fireworks Universal Sticker (Multi-color) and the Uncanny Boost. You can admire the new objects of the event, in the gallery below.

Players will be able to get Golden Moons to unlock items from the Impact, Nitro and Overdrive series.

See also  America made Millonarios look bad: he beat him and took him away from the top

During the same period that Neon Nights will be active, Rocket League will also celebrate the Lunar New Year with the Free Year of the Tiger Pack. The pack can be redeemed from the Item Shop and includes the Tiny Tiger Topper and Tyger Sticker.