Roblox doubles its quarterly revenue to $ 454 million, but records losses 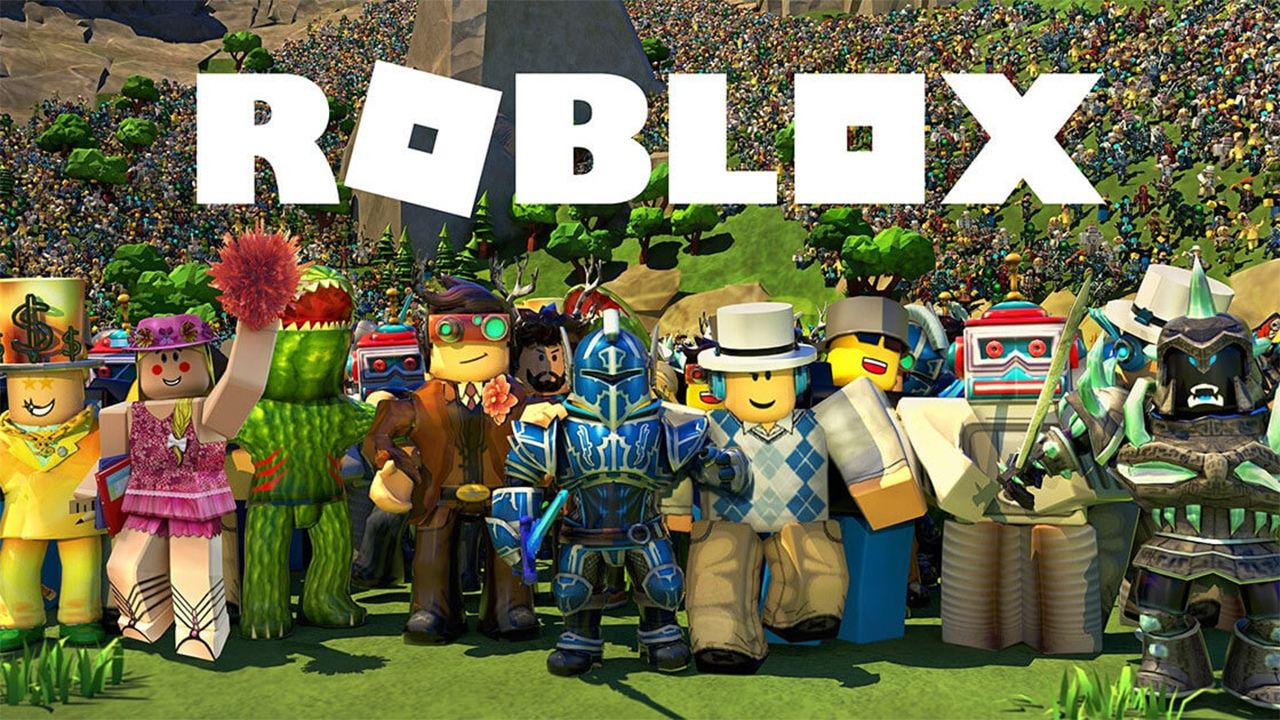 The game’s reserves also increased, but its shares fell 5%.

Roblox, the free platform for creating video games, has published its financial report for the quarter from April to June, which offers very interesting data about the product. During his second quarter from 2021, the game generated $ 454 million, a very remarkable growth compared to its figure of a year ago, of 200 million dollars.

Roblox bookings increased 35%The Bookings of the game also increased in this second quarter. Last year, the figure was $ 494 million, but this time Roblox hit $ 655 million, an increase from 35% between both amounts.

Regardless, Roblox publishes a net loss $ 140 million in its second quarter. This translates to 25 cents lost per share. Compared to last year’s quarter, the game had posted a loss of $ 71 million, or 40 cents a share.

And what do all these numbers mean? Roblox has done quite well since its launch, generating up to $ 3 million per day. However, compared to the initial days of the pandemic, people no longer spend as much time at home. Something that has undoubtedly affected the title.

Roblox is a multiplayer title gratuitous, focused on providing social experiences, especially among children and young people. Similar to LEGO, players can build your own video game with several pieces, to later share these creations with other people around the world. If you enjoy games like Dreams or Super Mario Maker, don’t hesitate to take a look.

Bloodshore: When The Hunger Games meets Fortnite in an interactive movie