Roberto Dias denies asking for a bribe in negotiating vaccines 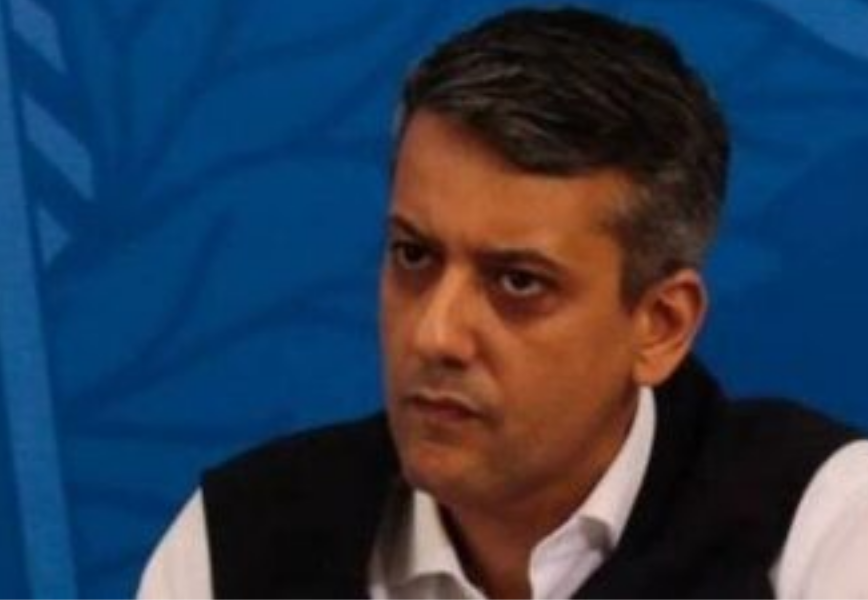 The former director of the DLOG (Department of Logistics) of the Ministry of Health Roberto Ferreira Dias denied, in an initial speech to the CPI (Parliamentary Commission of Inquiry) of Covid in the Senate, having asked for bribes from the Minas Gerais Military Police and independent salesman of Davati Medical Supply Luiz Paulo Dominguetti Pereira.

He also said that the message sent on the night of March 20 this year to the server Luis Ricardo Miranda, brother of Congressman Luis Miranda (DEM-DF), was about the clearance of import of AstraZeneca doses, and would have nothing to do with the Covaxin purchasing process. According to Dias, the batch of vaccine would arrive the following day at the airport in Guarulhos (SP), with the presence of the then Minister of Health, Eduardo Pazuello.