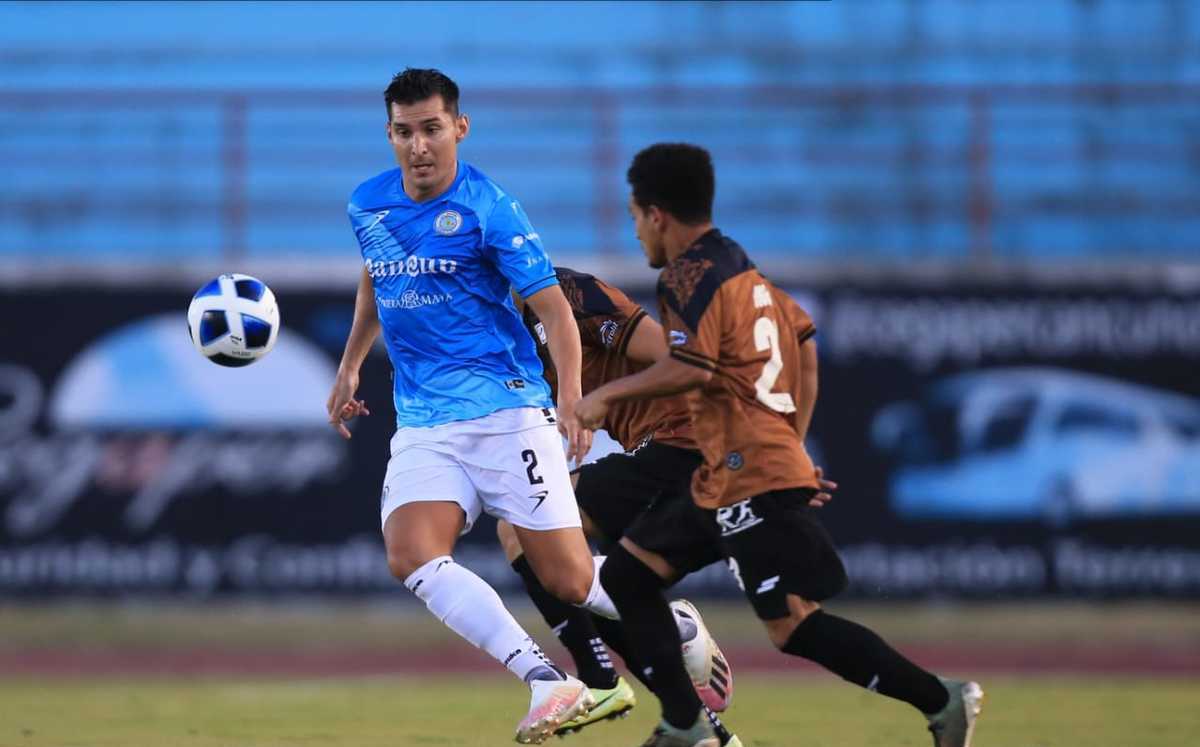 Correcaminos achieved an important visitor victory tonight by defeating the Cancun FC team by scoring a goal for zero with a score by Josué Israel Sánchez in compensation time, match corresponding to day 3 of the Grita México A21 tournament of the MX Expansion League, held on the court of the Andrés Quintana Roo stadium in the city of Cancun .

The orange annotation came through the penalty track due to a foul marked by the central referee within the Cancun area against the university player Iván Pineda.

With this victory the Roadrunner team achieves four units and thus adds seven in the current tournamentor.

The “orange bird” prepares for its next home meeting by receiving the Black Lions from the University of Guadalajara on August 18, 2021.