Road safety The road safety accident in Espoo again highlighted the danger associated with simultaneous green lights – What measures could be taken to improve safety? 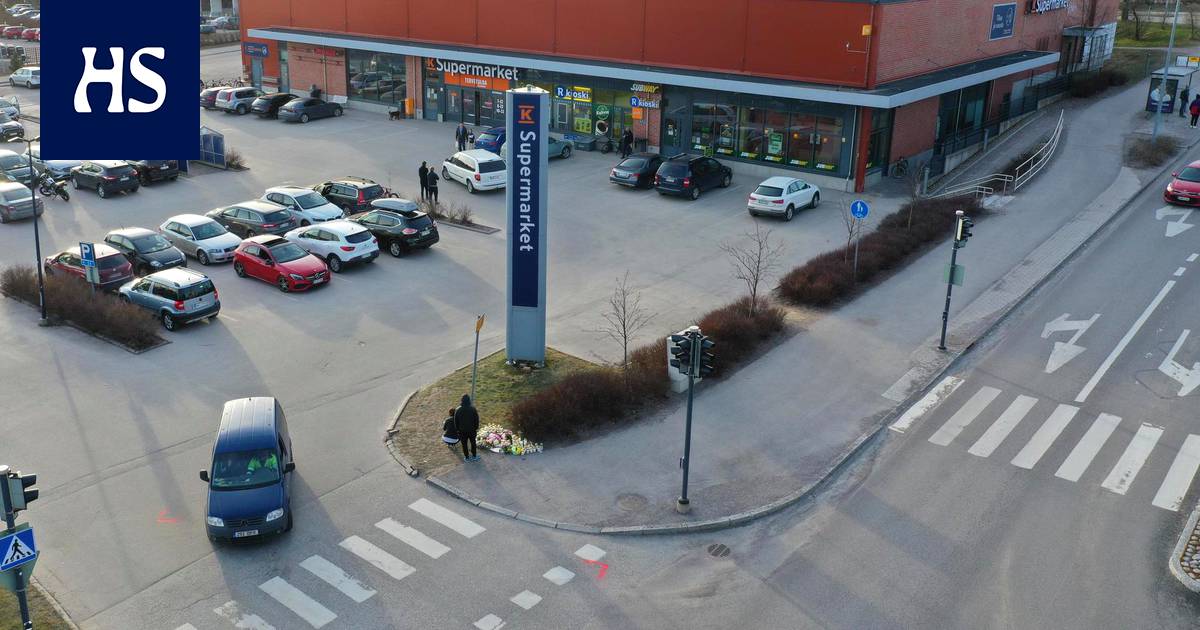 Truck drivers were sentenced to short parole or fines in previous similar cases.

Espoo Friday road safety again raised the question of why a dangerous situation could continue to arise in traffic, with a green light on both for a right-turning motorist and a person on a guardrail.

The incident made people consider ways and solutions to improve safety.

The problem is not new. There are several similar cases.

The last time the topic arose was a wider discussion in late summer 2015, when similar accidents occurred in Töölö, Helsinki, and Pyynikki, Tampere, in both of which killed a primary school-age, cycling or walking child after freezing under a truck turned green.

On Friday, an almost identical accident was experienced in the Middle Coast of Espoo, in which a child died on a sheltered road.

According to police, the truck driver and a primary school-age child riding a bicycle had traveled in the same direction, and both had had a green light. The truck driver turned during the green lights but did not notice the child.

The same was said in the courtroom five years ago by truck drivers from previous cases. In the case of Töölö, the truck driver received three months’ probation, in the case of Pyynikki there was a 80-day fine.

“Green lights seem to create a false sense of not having to dodge. But even in the age of the Greens, there are situations where cyclists and pedestrians, for example, have to be avoided, ”says Valtonen.

According to him, the problem is also being solved by the automotive industry, which is exploring the possibility of equipping especially heavy vehicles with various cameras and radar sensors that would warn of other traffic and eliminate the blind spot problem. But their spread can be expected for years to come.

One easier way to solve the problem, he says, is to reschedule the lights so that the guardrail turns green a little earlier. This is also used in Finland, for example, in the vicinity of schools.

Another, straightforward solution, on the other hand, would be to program traffic lights so that they never have a situation of simultaneous greens, but it has its own problems.

“This is sometimes suggested, but it would lead to such long waiting times that the flow of traffic would suffer. It would also mean that reds would no longer be followed, ”says Valtonen.

Espoo many attitude-related and technical solutions emerged in the comment column of the accident news. The reader, for example, suggested that the protective road at the intersection should be further away from the intersection, which would give the parties more time to see each other.

HS gathered security ideas also after previous cases. Even then, for example, readers suggested a camera and screen for the truck’s blind spot problem.

One suggestion was that the motorist should stop in front of the guardrail and make sure no one comes in front. The other was that the green of the motorist would be flashing, so he would know that there would be a green light for pedestrians as well.

The third proposal came from the Netherlands. Motorists turning there will be warned by a separate warning light with a picture of the guardrail. It starts flickering just before the light turns green for motorists.

Bordalás: "We want three points, Getafe is like that"