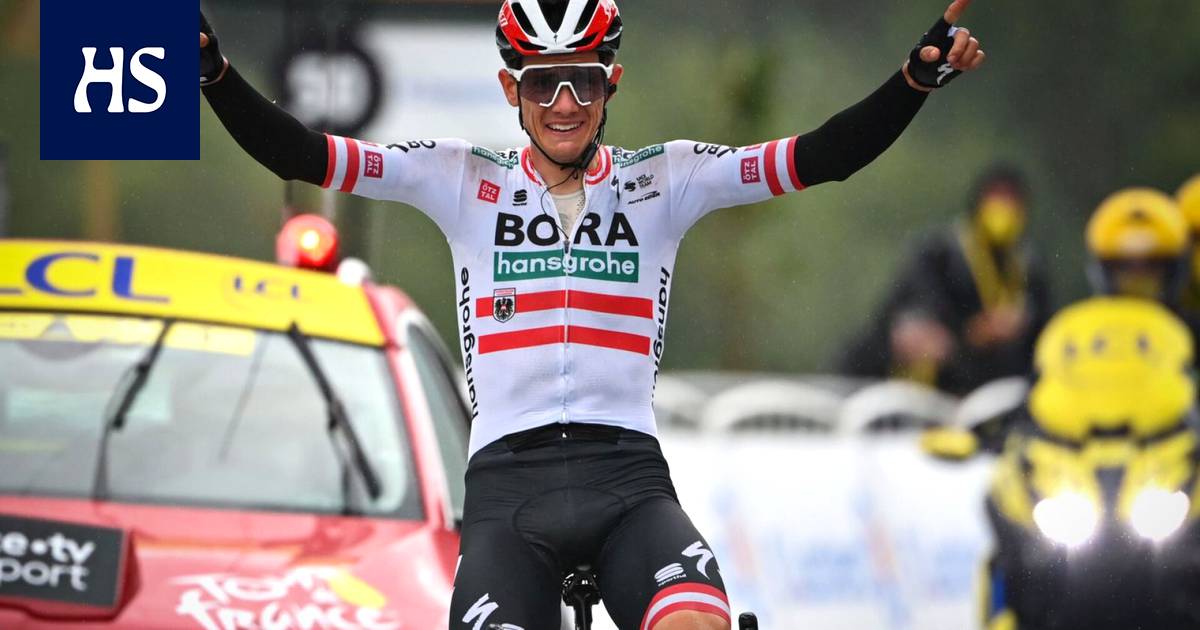 German Austrian representing the Bora-Hansgrohe stable Patrick Konrad took the first victory of his career at the highest level of road cycling as the tour of France continued after a day of rest on Tuesday in the southern part of the country in the Pyrenees.

Konrad was able to escape the detachment group in a chilly rainy weather on a 169-kilometer moderate mountain stage with 36 kilometers left.

“I had been involved in the detachment already three times and I waited too long each time. I had noticed that the winners of their detachments struck far from the finish line, and I took a model from them. I was determined to make my own decisions, ”29-year-old Austrian champion Konrad said at a media conference.

Overall competition there were no changes at the tip. The top men came to the finish line as a team almost 14 minutes behind the winner and spared their strength as the final and heaviest mountain stages of the Tour, both of which end in a long ascent, are ahead on Wednesday and Thursday.

The final climb of Wednesday’s 17th stage has a length of 16.4 kilometers and an average steepness of 8.6 per cent.

At those stages, changes are expected to the top of the overall competition. Slovenian defending the tour Tadej Pogacar is still in the lead for more than five minutes, but after that there are eight riders within three minutes. So there is still a lot of struggle for other podium places.