Road cycling Jaakko Hänninen’s dream of joining the detachment group was: “After that, the task was to help the captains with sour feet” 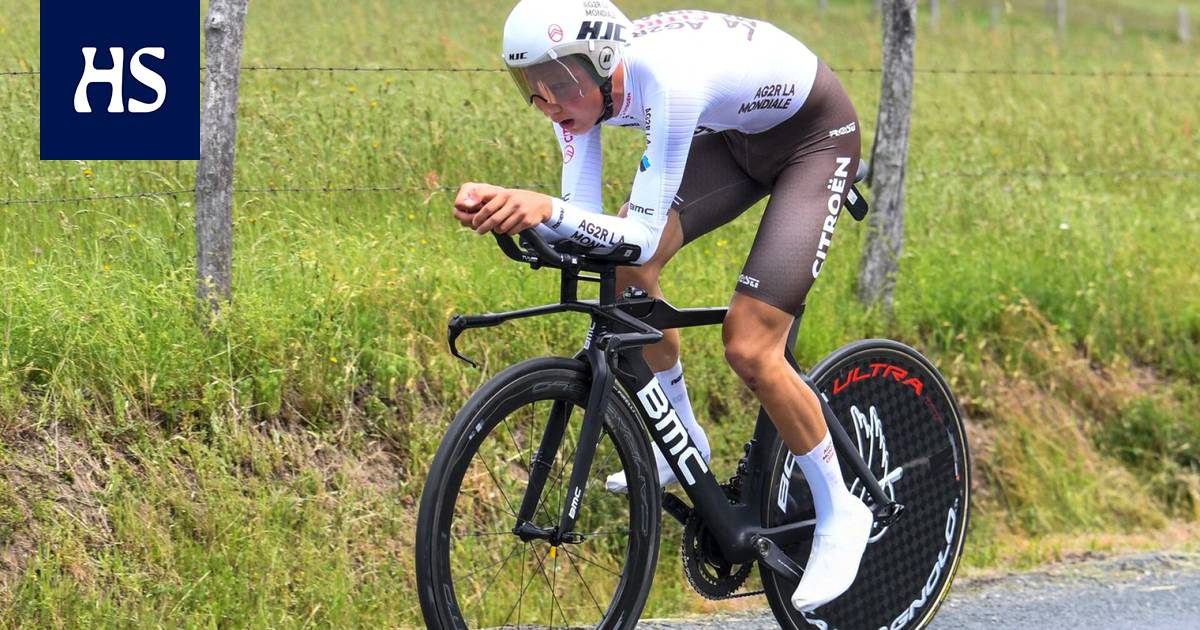 Hänninen will start from the 34th place in the final stage of the Critērija du Dauphiné stage race. Hänninen is seventh in the young drivers’ race.

In French Professional cyclist on the AG2R Citroën team Jaakko Hänninen leaves for the final stage of the Critērija du Dauphiné stage from 34th.

Hänninen, 24, is seventh in the young drivers’ race. The setup was confirmed on Saturday, when Hänninen finished 44th on the 171-kilometer stage.

“We had a tactic that I was trying to get into the day’s breakout team. It was the usual hard attempt, but I didn’t manage to get into the group that eventually escaped, ”Hänninen said in a press release from his Finnish club TWD-Länken.

“After that, the task was to help the captains with sour feet.”

Saturday’s stage victory was treaded by a Ukrainian Mark Padun. After seven stages, the overall race will be led by an Australian Richie Porte.

The 147-kilometer final leg of the 73rd Critērija du Dauphiné will run from Sunday in La Léchère-Les-Bains to Les Get.