The nationwide seven-day incidence has risen again to a high. The Robert Koch Institute (RKI) gave the number of new infections per 100,000 inhabitants and week this morning as 372.7.

Berlin – For comparison: the previous day the value was 362.2, a week ago it was 289 (previous month: 85.6). The health authorities in Germany reported 42,727 new corona infections to the RKI within one day. This is evident from the numbers that reflect the status of the RKI dashboard at 04.35 a.m. Exactly one week ago there were 33,498 infections.

According to the new information, 75 deaths were recorded across Germany within 24 hours. A week ago there were 55 deaths. The RKI has counted 5,354,942 detected infections with Sars-CoV-2 since the beginning of the pandemic. The actual total number is likely to be significantly higher, as many infections are not recognized.

The number of corona patients admitted to clinics per 100,000 inhabitants within seven days was given by the RKI on Friday as 5.34 (Thursday: 5.30). With the indicator it must be taken into account that hospital admissions are sometimes reported with delay. The previous high was around 15.5 around Christmas time. 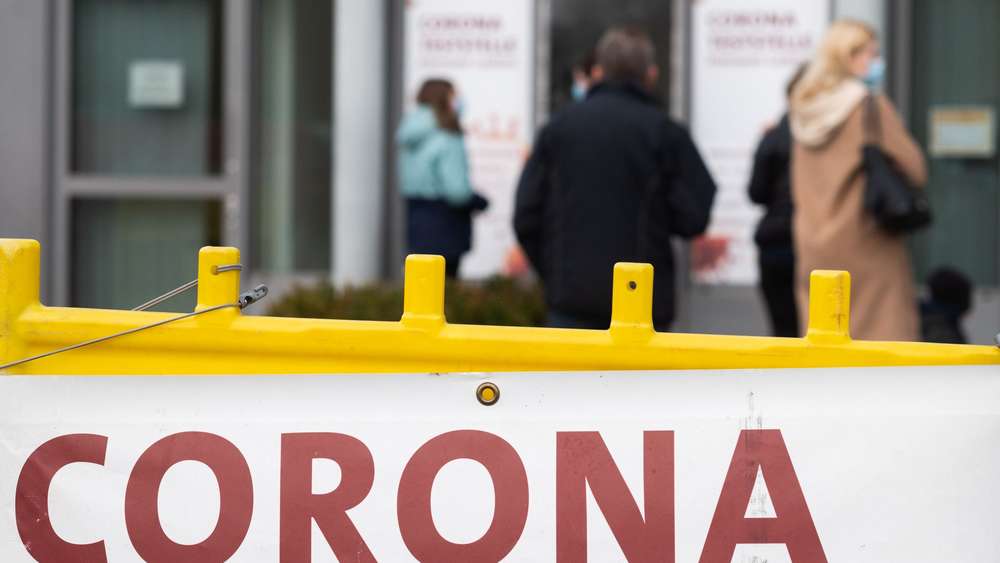 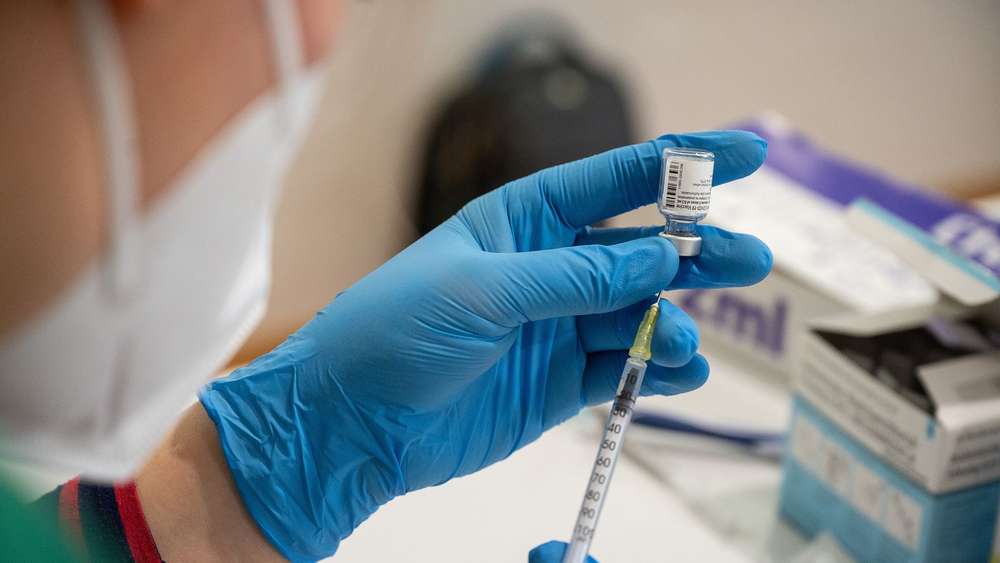 Since Monday, the nationwide seven-day incidence has jumped to a new negative peak every day. Largely stable: the clinic factor relevant to tightening the measures.

The RKI stated the number of those who had recovered at 4,626,300. The number of people who died with or with a proven infection with Sars-CoV-2 rose to 99,062. dpa

Sdp | Such is Aki Lindén, a “loyal warrior of Kiuru” who has become the Minister of Basic Services

As a political mission, Lindén has spoken out in defense of public social and health services.SDP on Thursday elected a...

French actor Gaspard Ulliel, best known for Hannibal Rising, buried in Paris. About it informs edition of the Daily Mail.The...

Animals Warmer winters have made it easier for birds to overwinter, but some species are affected by snowlessness

Verstappen angry after Hamilton ruins his lap in the 2nd practice

Dani Alves, special clause on the contract: 100 million to be given to Barcelona if …