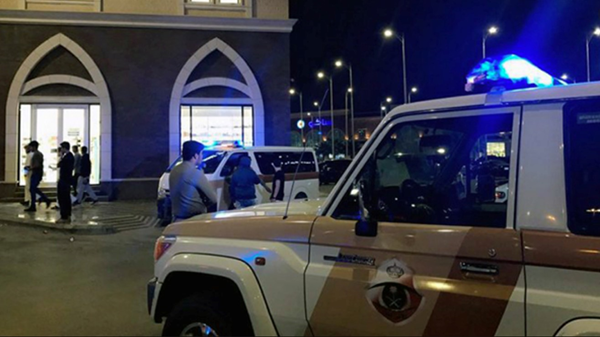 The media spokesman for the Riyadh police, Major Khaled Al-Kreidis, explained that the video clip circulating on social media sites shows that a citizen and a resident has been beating a number of residents by beating an old number dating back to 2015, and legal measures have already been taken against the infringers at the time.
The Saudi Press Agency (SPA) quoted Al-Kreidis as saying that the re-publication of such clips in old cases in which the judicial procedures have been taken creates confusion and creates the impression that they are new facts, which contradicts the truth and misleads public opinion at home and abroad.
The Ministry of the Interior affirms that the Kingdom’s laws apply to everyone who violates the regulations and attacks others, regardless of his nationality, whether he is a citizen or resident.

From LOL to Valorant: All Riot Games Will Support the LGBTI + Community | EarthGamer

What became of Makelele? The squire of Madrid of the Galacticos and Chelsea