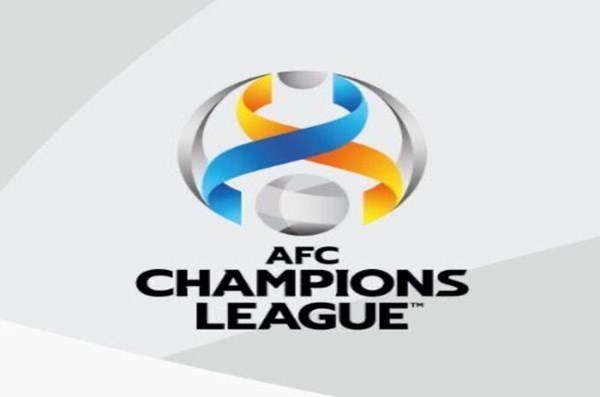 The “new edition” of the 2022 AFC Champions League will be held in the combined tournament system, and the Asian Football Confederation decided that all the five groups of the West should be in one country, in order to rationalize expenses in addition to the abundance of facilities and transportation between the participants and the teams of the Continental Federation that organizes the event, as 4 Saudi cities host groups tournament.
Where the Asian Football Confederation officially announced the establishment of the group stage of the AFC Champions League from 7 to 27 April next in 4 cities in Saudi Arabia: Riyadh, Jeddah, Dammam and Buraidah.
The Saudi Hilal, “the title holder”, will start the competition, through the first group matches that will be held in Riyadh, and include Tajikistan’s Al-Istiklal and Al-Rayyan of Qatar, and the winner of the preliminary round match between Sharjah of the United Arab Emirates and Al-Zawraa of Iraq, which will be held on March 15.
Al-Jazira, the UAE league title holder, plays in the second group, which is also held in Riyadh, and includes Saudi youth and the Iraqi Air Force, in addition to Mumbai, which is participating for the first time.
While Al-Ahly youth and runners-up of the “2015 edition” will participate in the third group, which is held in Jeddah, and is considered a balanced level, as it witnesses the participation of the Qatari Al Gharafa, and the people of Turkmenistan are the first Turkmen team to participate in the group stage at all.
The city of Buraidah will be the scene of the fourth group competitions of the championship, which includes the Iranian Sepahan, who reached the final of the “2007 edition”, in addition to Al Duhail of Qatar and Pakhtakor of Uzbekistan, who reached the semi-finals twice, and the winner of the “preliminary” between Saudi cooperation and the Syrian army.
The city of Dammam will host the fifth group matches of the tournament, and it includes the Qatari Al-Sadd, the champion of the 2011 edition, the Saudi Al-Faisaly, who is participating for the first time in the tournament, in addition to the Jordanian Al-Wehdat, and the winner of the preliminary match between the Emirati Bani Yas and the Uzbek Nasaf.
The play-offs will be held in the combined championship system in one country for the Western Region from 3 to 10 February 2023, starting from the round of 16 until the semi-finals, with one match for each round, while the final will be held in the home and away system on February 19 and 26, 2023.

ITV sets aside almost €11 million amid Voice of Holland scandals