Riyadh .. Arrest of two people who assaulted a security guard in a store 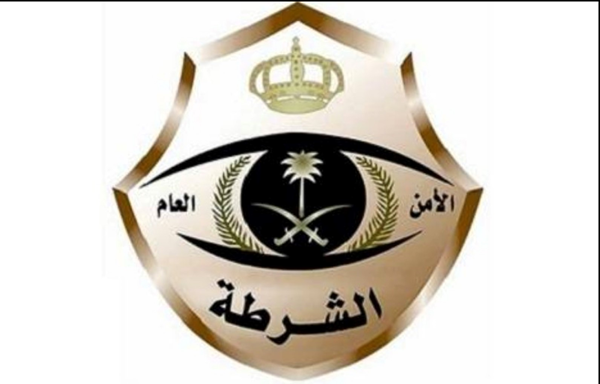 The Saudi Press Agency (SPA) quoted the media spokesman for the Riyadh region police, Major Khaled Al Kreidis, as referring to the video clip circulating on social media sites, in which two people assaulted a member of the civil security guards, while he was performing his work in one of the commercial stores in Al-Kharj Governorate The security follow-up resulted in the ability of the competent authority in the governorate police to identify and arrest them, who are citizens in the fourth decade of life, and it became clear that the reason for the assault prevented them from entering the shop because they did not adhere to the precautionary measures and preventive measures to limit the spread of the Corona virus, and they were stopped and taken against them. All preliminary legal procedures, and their referral to the Public Prosecution branch.

Japan protested to Myanmar over the detention of its journalist

Ukrainian official put up for sale extradition in Moscow

Annie Girardot, a benchmark for French cinema in the second half of the 20th