River was left out of the women’s Copa Libertadores 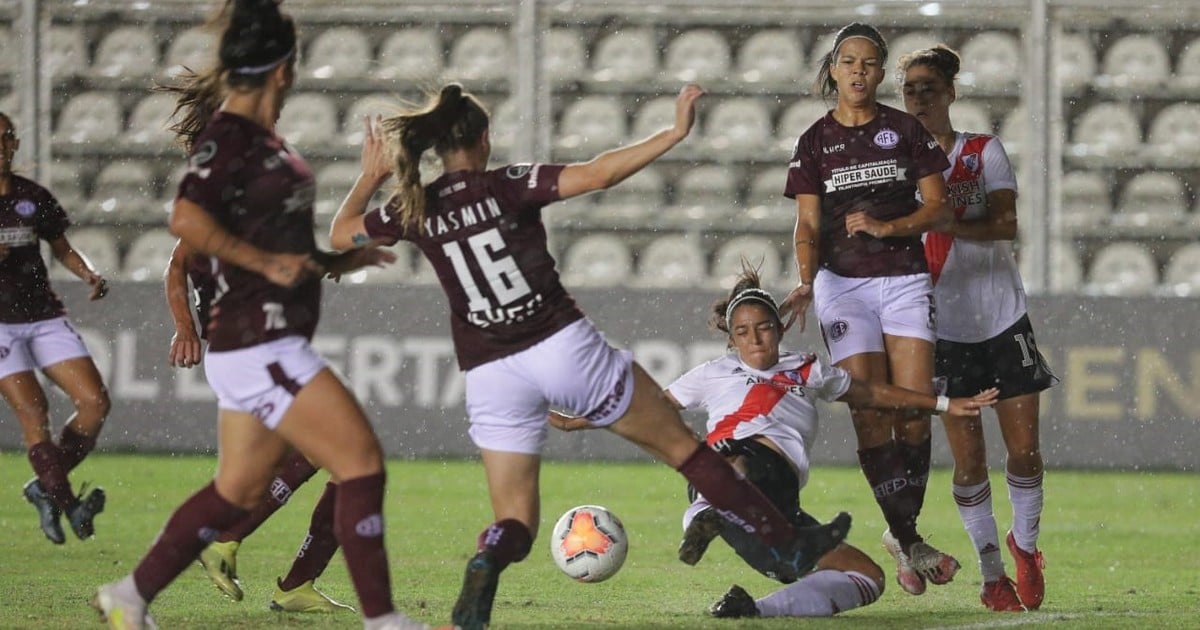 River was left out in the quarterfinals of the women’s Copa Libertadores: the team led by Daniel Reyes lost 1 to 0 against Ferroviaria de Brasil, with a goal from Ana Alice, at the end of the first half, at the Morón stadium. The visiting team was superior, not overwhelming. The defender Daniela Mereles, who stopped several attacks, and the midfielder Del Trecco stood out in the Band.

Towards the end of the game, Birizamberri had a very clear heads up to tie, but his shot was deflected.

The day before, also for the quarterfinals, Boca was out against América de Cali. The Colombians will face Corinthians from Brazil. Meanwhile, Universidad de Chile eliminated Independiente Santa Fe, winning 3 to 1, and will play with Ferroviaria in semi.

HS Helsinki The skiers are amazed by the sightings at Malmi Airport: “It has been considered that a new sport has been acquired, trail walking”