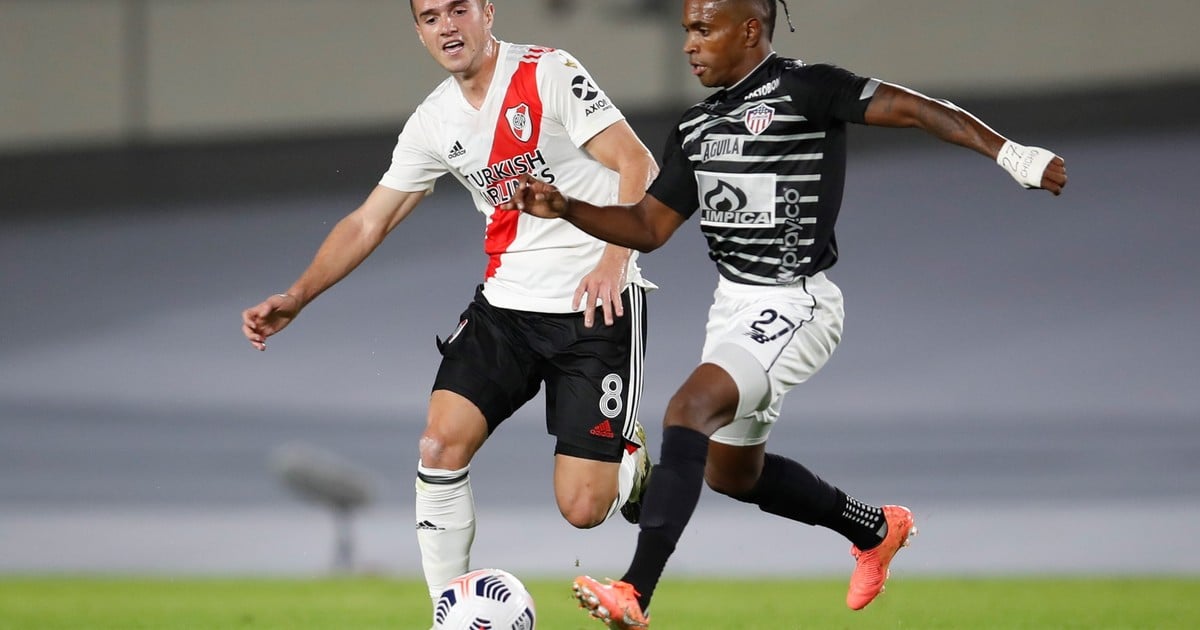 This Tuesday afternoon, River had everything arranged and was already ready in Ezeiza to take a flight to Colombia to play on Wednesday night against Independiente Santa Fe for the third date of Group D of the Copa Libertadores. However, at the last minute, given the situation of social conflict that exists in the coffee-growing country, the entity of Núñez considered that the security guarantees were not given for the establishment to travel to the place.

At Conmebol they accepted the request and decided to suspend the match, still without concrete information on when it would be rescheduled. One of the alternatives that emerged was that the duel ends on Thursday in Asunción del Paraguay.