The risk of an anxiety disorder or depression among young adults has increased further in the past year. In 2020, 9 percent of people between the ages of 18 and 25 had a “high risk” of one of the two disorders. In 2016 it was still 7 percent and in 2012 it was 6 percent. It is not clear what effect the corona crisis has had on the increase in risk. That appears from Figures published on Tuesday from part of the Health Monitor 2020 of the GGDs, the National Institute for Public Health and the Environment (RIVM) and Statistics Netherlands (CBS).

The monitor is used to conduct research into health, well-being and lifestyle among the Dutch population every four years. In 2020, the survey was conducted among nearly 540,000 people aged 18 and over. The participants were extensively asked how they felt during the past four weeks. Feelings such as sadness, listlessness and fatigue were discussed. Follow-up questions made it possible to deduce whether there is a risk of an anxiety disorder or depression – not whether there actually is. Among all adults, 6 percent had a high risk of having an anxiety disorder or depression.

Despite the increase in risk, 88 percent of young adults rate their general health as good or very good. The perceived health of all Dutch people aged 18 or older has increased from 76 percent in 2016 to almost 80 percent in 2020. The results of the Health Monitor 2020 will be used, among other things, for drawing up local health policy. The impact of the corona crisis on the outcomes is currently being analysed. 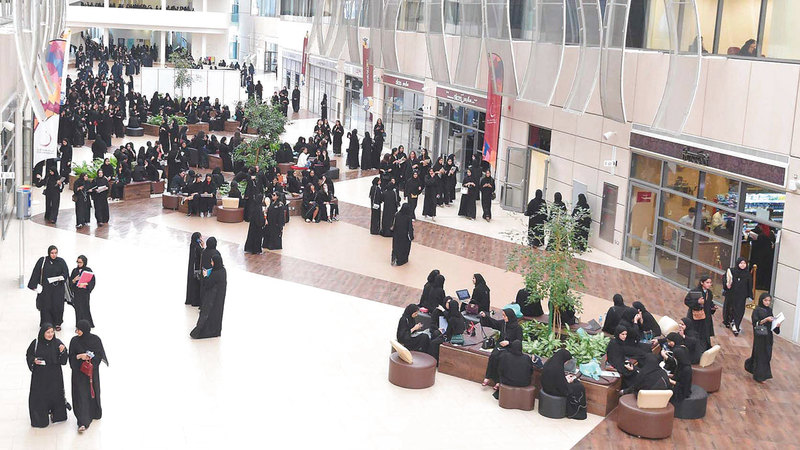