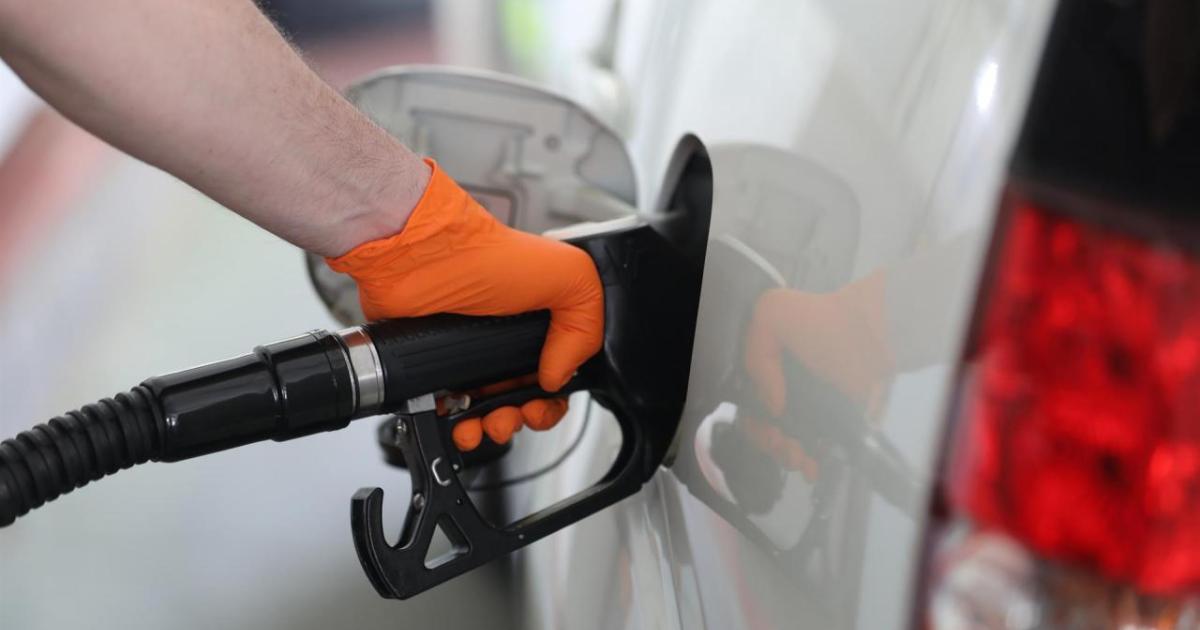 The Balearic Transport Federation is warning of the impact of rising fuel prices. The federation says that there has been a 20% increase since October and contrasts prices in the Balearics with those on the mainland. In July, the cheapest average price for diesel was 123.2 cents per liter in Murcia. In the Balearics it was 134.2, while the national average was 126.4. The price of fuel in the Balearics is the highest in the country.

The federation points to the lack of a “true and effective” fiscal and economic regime for the Balearics that would alleviate “historical differences”. There is a constant rise in the difference between the fuel prices on the mainland and the Balearics. In addition, there is now a notable rise in tax on diesel and other fuels.

The impact on hauliers and other transport operators means an impact on end users – higher prices and a contribution to higher inflation. Economists in the Balearics have issued their own warning that inflation could hinder economic recovery.

Salvador Servera, the federation’s manager, says that the situation begins to become unsustainable if the price of professional diesel continues to increase. In October 2020 the average price of professional diesel was 1.0269 euros; in June 2021 it reached 1.2355 euros, 20% more. “This is without taking into account that the increase will be even greater when data for the current month are available.”

As well as the price of fuel, the federation is pointing to the increased cost of electricity. This also affects the sector, and electricity has so far this year gone up 25% compared with 2020.

The Spanish and regional government, the federation argues, need once and for all to apply an average price of fuel similar to that on the mainland. “And they should stop applying increases in the taxes on fuel, making each passing day reach new historical highs, while reducing the profitability and competitiveness of all companies in the Balearics, but especially those in the transport sector.”