The municipality of Rio de Janeiro starts today (26) the vaccination against covid-19 in adolescents without disabilities. Today is the day of 17-year-old girls, while tomorrow (27) it will be the turn of boys of the same age, according to a calendar released by the Municipal Health Department.

On Saturday (28), there will be a recap in which all people aged 17 or over can be immunized.

On all these days, vaccination is allowed, in the first dose, for people with disabilities, pregnant women, mothers and lactating women aged 12 years and over. The second dose is also being applied according to the planned schedule.

The city’s original calendar planned to start vaccinating teenagers on Monday (23), but there was a delay due to the lack of immunizing agents to apply the first dose in this public. 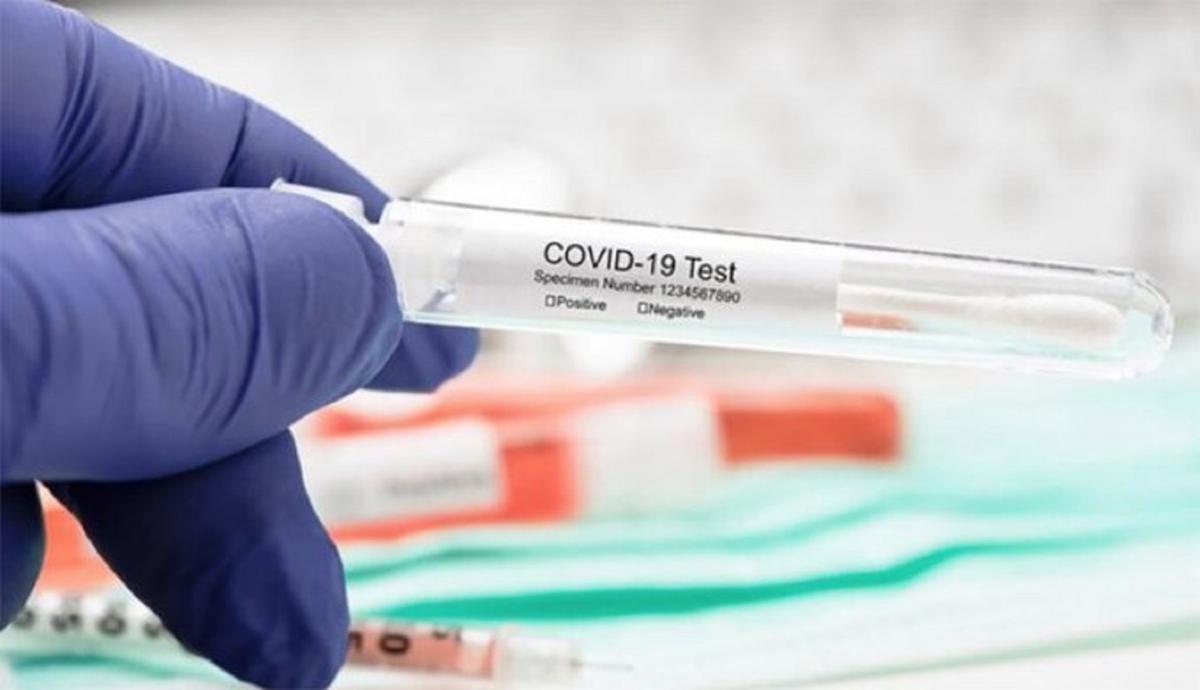