Rio: see the impacts of the ômicron variant on transport and services – ISTOÉ DINHEIRO

THE Brazil Agency surveyed how the Ômicron variant of the new coronavirus affects the lives of residents of the state of Rio de Janeiro in essential sectors for the functioning of economic activities, such as urban transport, supply and the banking sector.

Until last Friday (14), 110 employees were removed from their duties, as reported today (17) by SuperVia – a company that manages urban trains in the state. In a note, the company clarified that, due to the increase in cases of symptoms similar to those of covid-19 among employees in recent days, it had to remove them from activities. “The exhaustion of tests on public and private health networks delays the return of these employees to activities,” the statement said.

Since the beginning of the new coronavirus pandemic, in March 2020, SuperVia has adopted measures to prevent the spread of the disease among its employees, such as the use of masks and gel alcohol, but cases, however, have reoccurred in due to the new variant of the coronavirus, the company regretted.

Likewise, MetrôRio reported that, with the increase in cases of flu or covid-19 syndromes, employees who show symptoms of the diseases will be removed for a time defined by the protocols of the health bodies, being accompanied by the health team of the concessionaire. Despite this situation, the operation remains in operation.

The press office of the Federation of Passenger Transport Companies of the State of Rio de Janeiro (Fetranspor) informed the Brazil Agency that the entity does not have a consolidated balance sheet for the sector, since the data are generated by each company.

Also in a note, the Association of Supermarkets of the State of Rio de Janeiro (Asserj) reported that the supermarket sector is prepared to work with a small number of employees, depending on the Ômicron variant, as happened at the beginning of the pandemic. The entity has no record of any store closings due to the removal of employees.

“Supermarkets have even reinforced their stocks, so that there is no shortage of supplies, which did not happen at any time during the pandemic. Asserj is closely monitoring the work of the sector and ensures that the population of Rio de Janeiro can be calm about the operation of supermarkets”, detailed the statement issued by the association.

The superintendent of Asserj, Keila Prates, said that the sector is still working with the high number of hires at the end of the year. Although she does not have the number of those removed by the Ômicron, she guaranteed that it is not significant and “is not generating any type of complexity in the operation” of the companies.

See also  Ukraine: one of the Kiev negotiators killed. "He was a Russian spy, killed by the secret services"

The survey was carried out by the Instituto Fecomércio de Pesquisas e Análises (IFec RJ) to find out the impact of the Ômicron variant on trade in goods, services and tourism in the state. Started on January 13, with the participation of 268 businessmen from the state, the study was concluded today (17).

The director of IFec RJ, João Gomes, evaluated that, “even so, we can say that there is no chance of paralysis of the sector in general, considering that in the trade of goods, services and tourism, even with a high percentage of companies impacted, the number of employees on leave for almost 70% of these establishments was a maximum of three workers, remembering that the smallest size of companies can reach a number of up to nine employment relationships”.

The survey also evaluated the impact on the trade of goods, services and tourism in the state of Rio de Janeiro and found that 60.5% of those consulted registered some type of loss, followed by 23.1% who had no losses and 16, 4% that registered little impact.

According to Aldo Gonçalves, president of the Rio de Janeiro Shopkeepers’ Club (CDL Rio), although the exact total number of salespeople removed by Ômicron is not known, the number is quite reasonable. “Anyway, this causes damage to commerce, because people are afraid to leave the house, they are more withdrawn. While this variant is not lethal, it is very contagious. This makes people afraid to move around,” he said today (17) to Brazil Agency. Trade in the capital of Rio de Janeiro estimates a loss of 30% of the normal movement, “at least”.

wanted by Brazil Agency, the Brazilian Federation of Banks (Febraban) reiterated that “Brazilian banks have ensured the conditions of a work environment with maximum health protection for both employees and customers, having adopted strict health protection protocols”.

The entity informed that, in cases of confirmed contamination, the agencies go through a cleaning process. “These closures vary daily and can occur for a few hours or even a day, depending on the size of the agency,” he explained.

According to the federation, any closures for sanitization “do not compromise banking service”. Febraban also guaranteed that “there is no harm in providing financial and banking services to the population.” 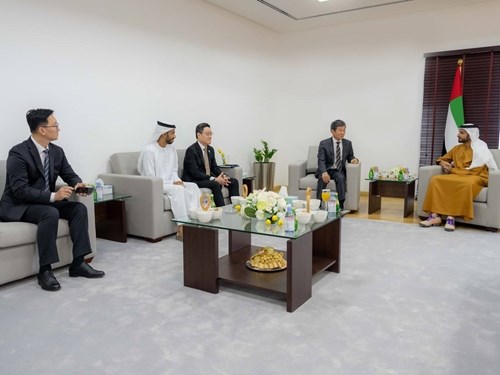 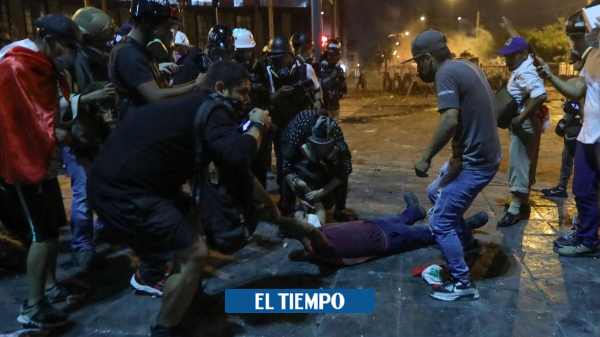 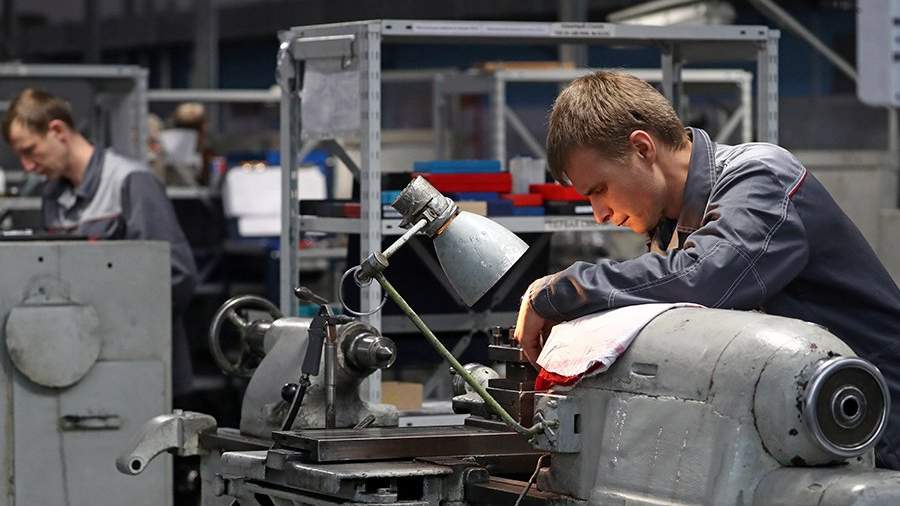