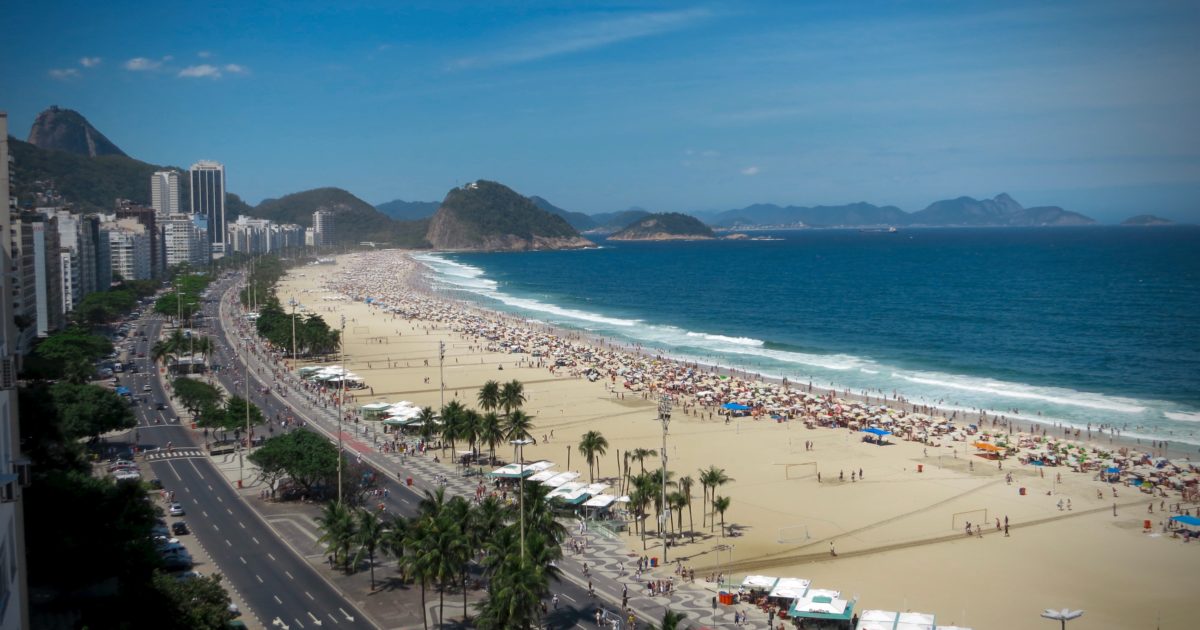 The number of confirmed infected with the Delta variant of the new coronavirus jumped to 74 in the State of Rio de Janeiro, this Saturday (17.Jul.2021). Paraná also confirmed the 9th case.

Municipal Health Secretary Daniel Soranz wrote in a publication in Twitter on confirmed cases in the capital.

“Delta variant is actually setting up in Rio. We received confirmation of 15 more positive results from the UFRJ laboratory and one from (private laboratory) Dasa. With another 7 that we had from Fiocruz, a total of 23 confirmed cases”, wrote the municipal secretary of Health, Daniel Soranz, in a publication in Twitter.

The numbers released by him refer only to the city of Rio de Janeiro. Last week, the municipality registered the first cases of covid-19 caused by the new strain.

The city of Rio informed this Saturday (July 17) that it has closed 150 clandestine parties and events since the beginning of the year for non-compliance with prevention measures against covid-19. On Friday night (16.jul), the Public Order Secretariat closed a party with 300 people in Barra da Tijuca, in the west side of the capital.

The delta variant is already in community transmission in the capital of Rio de Janeiro, according to Soranz. This means that infections are no longer linked to cases of people who became infected elsewhere.

In Paraná, the 9th confirmed case is a 46-year-old man who lives in São José dos Pinhais, metropolitan region of Curitiba. According to the State Health Department, of the 9 infected, 2 died: a 42-year-old pregnant woman and a 58-year-old man.

Other States that have also identified infection by the Indian variant are: São Paulo, Minas, Pernambuco, Maranhão and Goiás.

In total, Brazil registers 96 confirmed cases of the delta variant in 7 states, according to a survey carried out by CNN.

Initially identified in India, the variant is considered of concern by the WHO (World Health Organization). This mutation of Sars-CoV-2 is considered to be more infectious and may also have greater potential to cause reinfections.

Because of the new strain, the governments of Rio de Janeiro, Federal District, Espírito Santo, Maranhão, Mato Grosso do Sul, Pernambuco and Santa Catarina began to adopt a shorter interval between doses of immunizing agents from AstraZeneca and Pfizer. The aim is to increase protection quickly, especially among the most vulnerable groups. Reductions are from 12 weeks to 10 or 8 weeks.

The mayor of Rio de Janeiro, Eduardo Paes (PSD), announced this Thursday (15.Jul.2021) that the City Hall is analyzing the need for a booster dose for the elderly, which would be applied in October.

Anvisa (National Health Surveillance Agency) warned of the lack of conclusive studies on the need for a 3rd dose.

The recommended prevention measures against the new variant are the same: avoid crowding, maintain physical distance, wear a mask, always wash your hands and seek vaccination when available for your age group.

Vettel risks disqualification: there was not 1 liter of petrol in the tank

Racism, whistles and throwing of objects: ultra madness in Hungary-England