Rinaldi: “League to the Government to stem the Democratic Party, the Italians will understand” 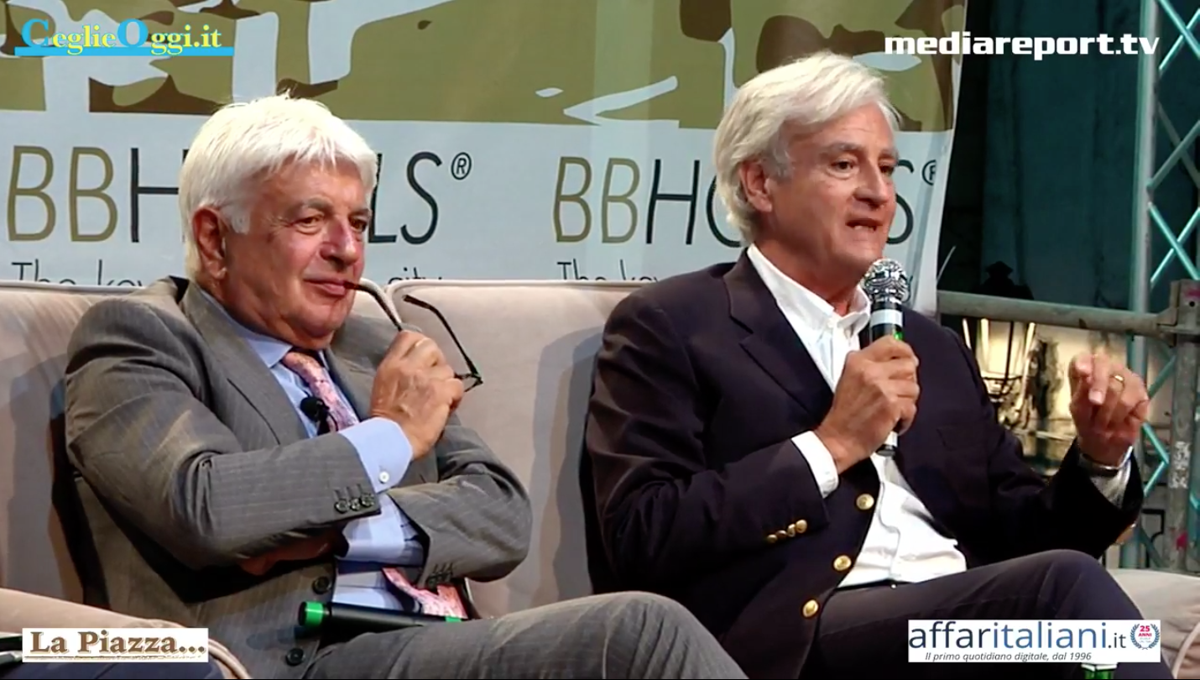 Antonio Maria Rinaldi, MEP of the League and economist, spoke during the first evening of “La Piazza”

Interviewed by the director of affaritaliani.it Angelo Maria Perrino, Rinaldi commented on the case in this way Durigon: “It so happened that when he made the disputed statements I was immediately behind him, on the stage. We must evaluate the context: he is from Latina, whose history we all know, and, carried away by the fact that he was born there, he came out with a sentence that I would not have said. But we must also say one thing: it is not that changing a name cancels a story. That remains. And anyway Durigon paid for a verbal ‘license’, while in the government there are people who should be ashamed of what they didn’t do, but they stay there and nobody tells them anything. What happened with the Minister of Health over two governments (not one: two) is there for all to see. And the same can be said for the Minister of the Interior, for what happened in Viterbo ”.

With Durigon’s departure, Quota 100 also leaves the scene? Rinaldi hints at the suspicion that things are linked, given the commitment of the former undersecretary on the subject, citing Andreotti and his famous phrase “thinking badly makes you sin, but often you get it right”.

The MEP reiterated the League’s position on the RCitizenship certificate to be “overturned”, giving the funds not to the worker, but to the company so that it can be hired, with specific constraints. Rinaldi also recounted his experience as the father of a 27-year-old disabled person: “I am lucky, I have no problems, but I am in contact with dramatic situations every day, of disabled people who are given alms. It is to be ashamed, when then to able people, who could work, are given up to 750 euros! “.

On the Draghi government, he said: “I have known Draghi since 1989, when he was managing director at the Treasury and I had a responsible role at Eni, of which the ministry was the main shareholder. He is a person of great technical value, there is no doubt. As governor and president of the Central Bank he is the best. As a politician, it seems to me that they are starting to pull his jacket all over the place. It is clear that this is an emergency government. Indeed, many ask me why we are in government with the Democratic Party. It was a very painful thing, but if we had not done so, we would have handed over yet another government to the Democratic Party, with which unfortunately the M5S is aligned. They command, with 18%. We entered as a counterweight, to say that certain things, especially in a pandemic, should not have been done. We did it for the country and the Italians, who are not stupid, will eventually understand and reward us ”.