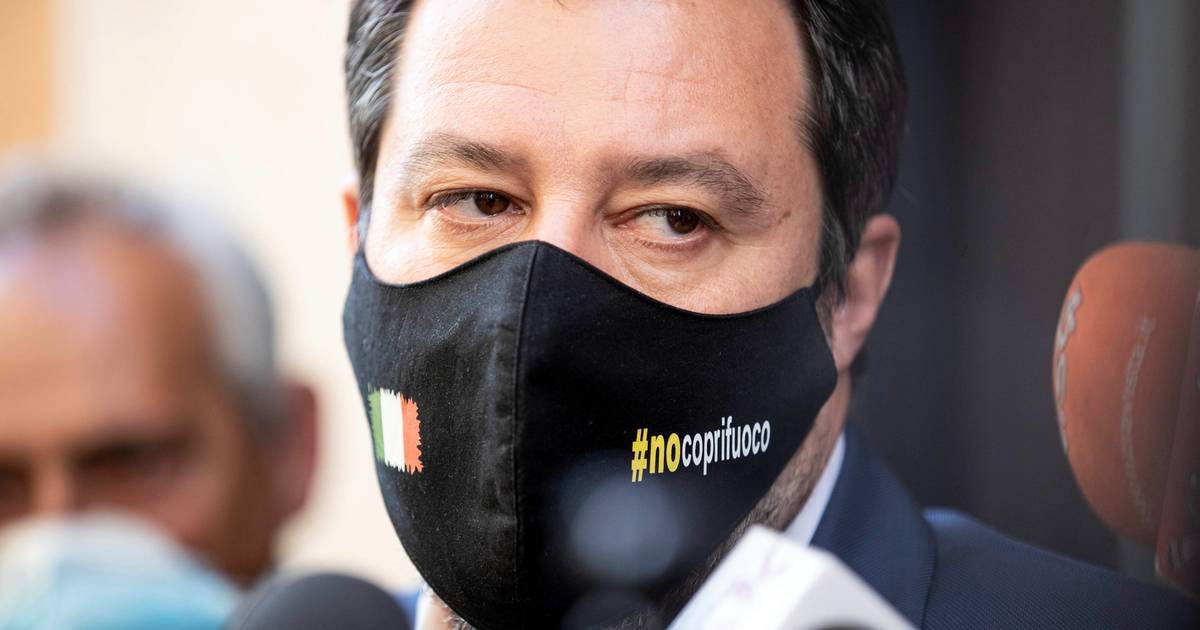 Lega party leader Matteo Salvini immediately jumped into the breach for the suspect, a former police officer with a firearms license. Critics, on the other hand, question why the councilor was carrying a firearm. Salvini, a former interior minister and vehemently opposed to mass immigration, said the shooting politician is highly respected in the local community.

The ex-cop, nicknamed The Sheriff, is said to have been the victim of an attack and accidentally fired a shot. In a video message, Salvini further suggests that the councilor probably acted in self-defense. According to local media, based on statements by the shooter, the gun went off after the Moroccan pushed the ex-cop to the ground while he tried to call the police.

Political opponents criticize the Lega leader drawing conclusions too quickly, even before the police have completed their investigation. If the League thinks that carrying guns leads to security, that’s really disturbing, because it only leads to bloodshed and certainly not to law and order, according to the center-left Democratic Party.