Right-wing extremist police chat group: “Action has to be taken” 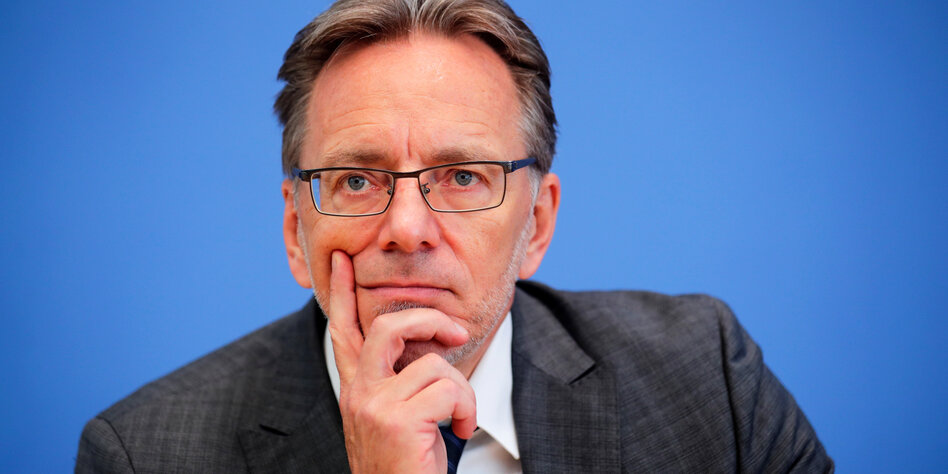 The police union calls for an investigation into the police scandal. NRW Interior Minister Reul speaks about this in the state parliament. BKA boss Münch fears loss of trust.

BKA boss Münch wants to do everything “down to the last office” to regain trust Photo: Reuters

BERLIN dpa / epd / afp | After the discovery of right-wing extremist chat groups in the North Rhine-Westphalian police, the deputy chairman of the police union (GdP), Jörg Radek, called for comprehensive clarification. There is an urgent need for action, said Radek on Thursday on Deutschlandfunk.

On the one hand, there must now be legal and criminal clarification. “Action has to be taken, consequences have to be drawn – removal from the service, I think, if the suspected cases are confirmed,” said the unionist. On the other hand, police officers must also be strengthened internally against right-wing extremism.

Five right-wing extremist chat groups were uncovered in North Rhine-Westphalia, in which 29 police officers are said to have been involved. Interior Minister Reul announced this on Wednesday in Düsseldorf. Those affected have been suspended and disciplinary action has been taken against all of them. 14 officials are to be removed from the service. This Thursday, Reul wants to inform the NRW state parliament about the state of investigations into right-wing extremist WhatsApp groups at the police.

In the investigation it must now be clarified how the chat group could exist over such a long period of time. According to the authorities, one of the chat groups was probably founded as early as 2012, by May 2015 at the latest. The police officers concerned also had the opportunity to log out of the chat groups, said Radek. “We are past a stage where we have to be very clear, we do not tolerate that in the police – not even out of negligence. That would be completely wrong. “

According to Interior Minister Herbert Reul (CDU), the extent of right-wing extremist chat groups in the North Rhine-Westphalian state police cannot yet be foreseen. “I do not know. I am not a prophet, not a coffee grounds reader, unlike some who always already know everything. I’ll just start systematically now, ”said Reul on Thursday in a WDR2 interview when asked what will come of it after the discovery of five chat groups, the seizure of cell phones and the searches of offices and private homes. If something is found, continue to “dig”.

“Investigation means sticking to it,” said Reul. “I take it seriously, I take care of it.” He has also made the police chiefs and district administrators responsible. Investigate, educate, punish, that’s the motto.

The President of the Federal Criminal Police Office (BKA), Holger Münch, fears a loss of trust in the security authorities. It must now be said with all clarity that right-wing extremist ideas and actions have no place in the police, Münch said Editorial network Germany on Thursday. The police in Germany had to do everything “right down to the last department” to maintain or regain trust.

Münch said that right-wing extremism was “the greatest risk for our social coexistence and our democratic order”. For years, more than half of politically motivated crimes have come from the right-wing scene. There is also a new quality of violence, said the BKA boss and referred to the attacks in Halle and Hanau and the murder of the Kassel district president Walter Lübcke (CDU). The number of right-wing extremist threats has more than doubled in the past year and a half and will probably continue to rise.

Party colleague Irene Mihalic said structural problems with the police could no longer be denied. She proposed the appointment of independent police officers in the parliaments to whom employees of the security authorities could turn without having to fear negative consequences. It should not be left to chance whether such networks would be uncovered, said Mihalic. Corona quarantine: you have these rights and obligations – WELT 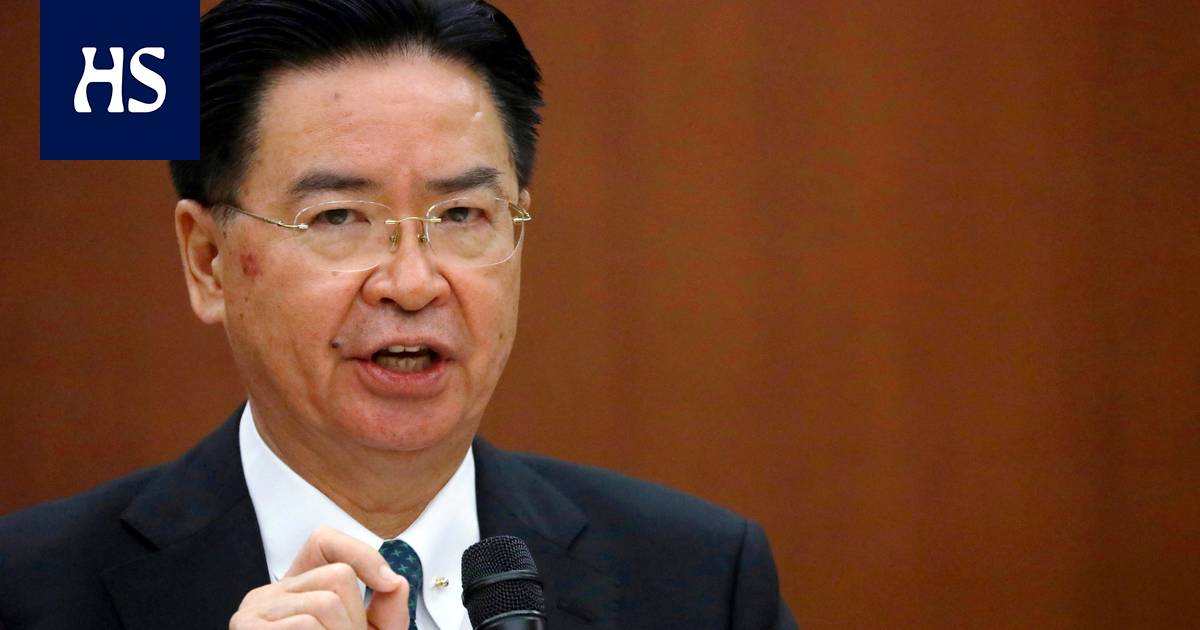