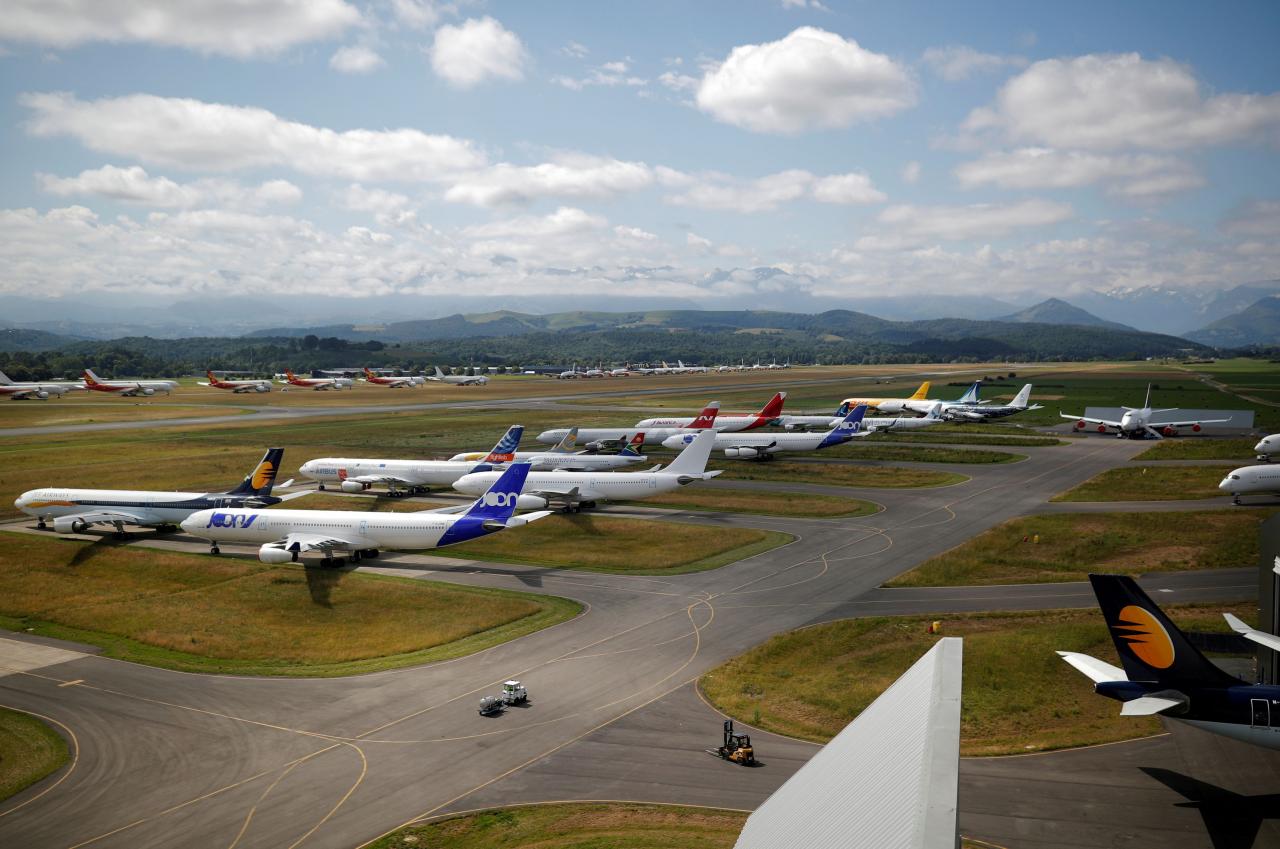 Six countries demanded more COVID-19 vaccines from the European Union on Wednesday, the latest setback to the bloc’s troubled inoculation campaign that risks undermining plans to restart travel this summer to support the battered tourism sector.

Austria, Bulgaria, Croatia, the Czech Republic, Latvia and Slovenia raised concerns “on possible gaps in the vaccine distribution between member states”, an EU official said, amid an acute squeeze of COVID-19 jabs the EU faces due to reduced deliveries by AstraZeneca.

Austrian Chancellor Sebastian Kurz said on Tuesday he and allies from eastern Europe were pushing for the EU to adjust the way it distributes COVID-19 vaccines.

The sluggish inoculation campaign threatens plans to be announced later on Wednesday by the bloc’s executive European Commission to launch “green digital certificate” that would collate information on vaccinations, tests and COVID recovery to let travelers cross borders freely again after a year of curbs that have left beaches and famous landmarks deserted.

Southern EU countries reliant on tourism and other proponents of the new COVID-19 certificate hope it would win final approvals in June and go online just in time for the peak season.

But with the number of EU COVID-related deaths above 550,000 and less than a tenth of the population inoculated, countries including France, Belgium and Germany have voiced skepticism.

EU countries will be under pressure to agree a common position swiftly for their 450 million people. The task is further complicated by uncertainty over whether those inoculated can transmit the virus, and public skepticism about vaccines.

From fights over protective equipment and drugs to disjointed travel restrictions, the EU has often struggled to keep a united front in fighting the pandemic. Differences may re-emerge when national leaders discuss the latest ideas next week at summit.

Coronavirus: amid the lack of vaccines, Fernán Quirós affirms that cases are increasing and that 'the second wave is near'

Josua Mejías: «I want to win, but it would hurt because I am one more Efesé fan»