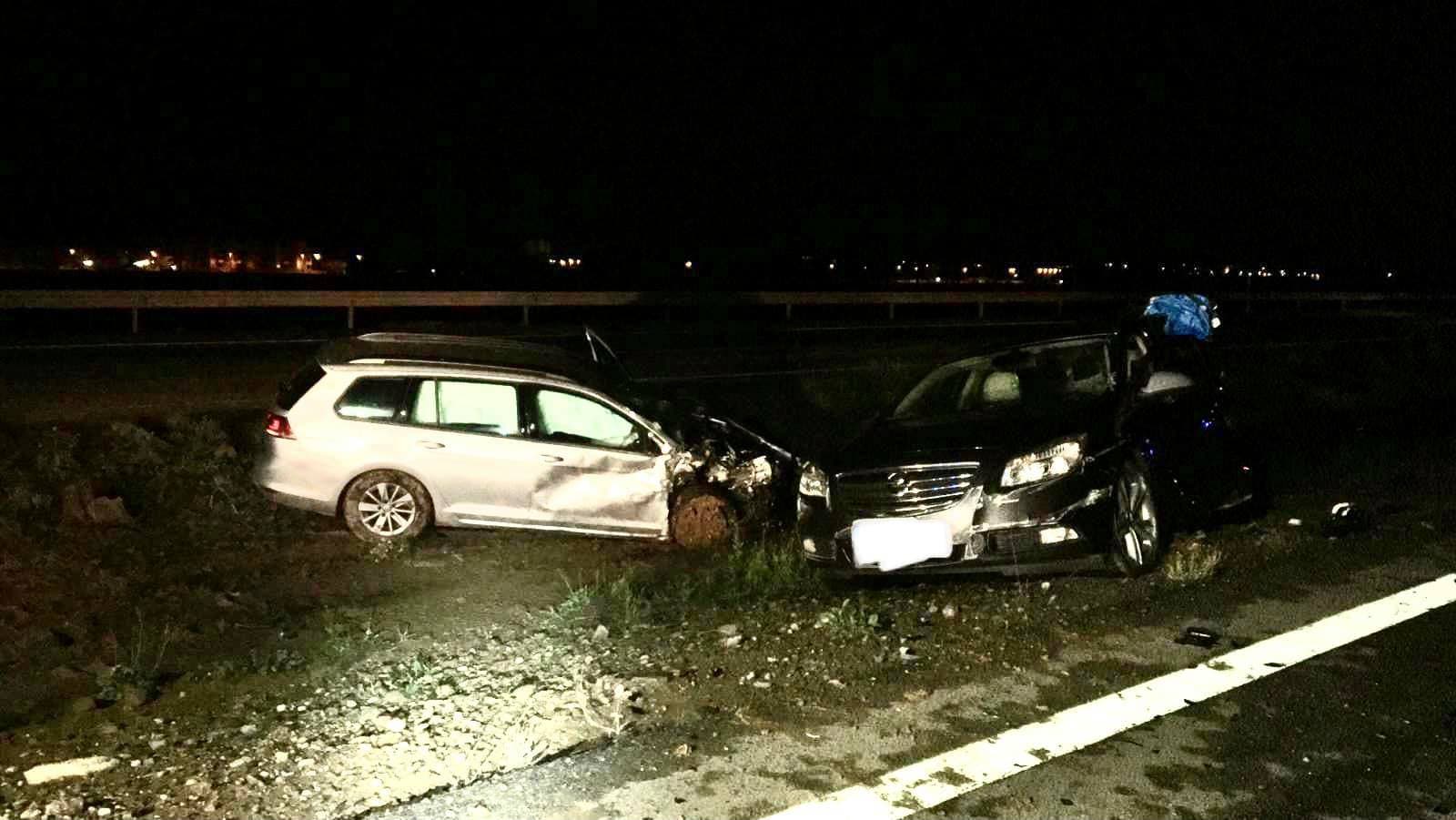 POLICE are investigating the bizarre discovery of two male naked bodies on a Murcia motorway after a car crashed into the back of a stationary vehicle this morning (March 19).

The Guardia Civil are keeping all options open as to what happened including the possibility that the men, a Romanian and an Albanian, may have been murdered in a ‘settling of scores’.

One report suggested that one of their heads had been severed.

The collision that led to their bodies being found happened at 5.30 am on the Cartagena-bound carriageway of the AP-7 close to the Los Narejos exit in the Los Alcazares municipality.

The impact was so severe that both cars were dislodged several meters away from the actual crash site.

Passing motorists rang the emergency services and told them that two people were lying on the highway.

Paramedics arrived on the scene to discover the bodies of two naked men, aged in their 20s, with signs that they had been dragged down the highway.

The 33-year-old male driver of the other car suffered only minor injuries and was taken to the Los Arcos hospital in San Javier.

He told the police that he could not avoid crashing into the unlit car which was in the middle of the carriageway.

Lesly Castillo reveals that she is pregnant with her second baby

Mexico prepares for a new migration crisis on the northern border