Ricciardo: “From 2024 we will be able to fight to win again” 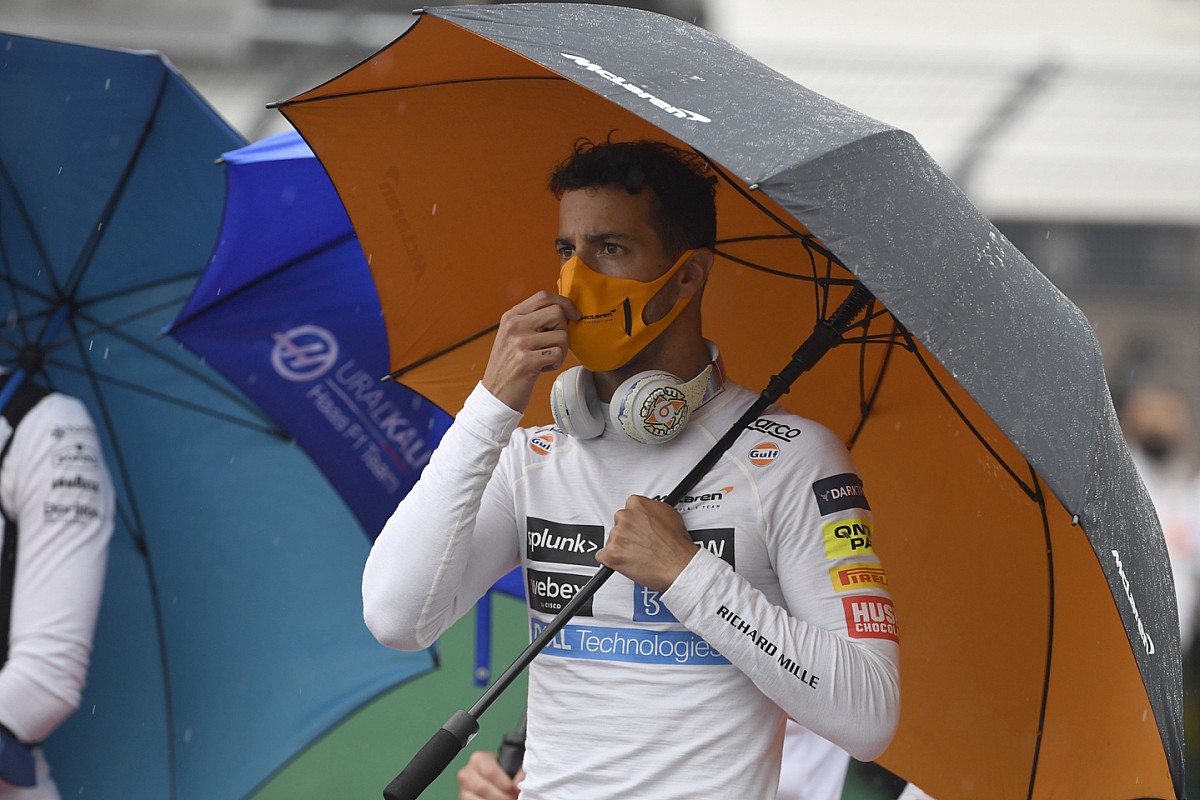 Daniel Ricciardo ran into one of the most difficult seasons since racing in Formula 1 this year. Perhaps, the hardest. Arriving at McLaren after a year in which he managed to bring Renault back to the podium after several years, the Australian – as well as the Woking team – thought he could put his experience and talent at the disposal of the team, but things they went differently.

The adaptation to the MCL35M has been slow, complicated, and is not yet finished when we reached the summer break of the World Cup which marks the middle of the 2021 season. To make everything more complicated from a morale point of view is to see what he managed to do with the same car teammate Lando Norris.

Yet Ricciardo has not broken down and has kept intact his ambitions to be able to fight for the title. Certainly not this year and not even for the next. The reason? McLaren’s facilities, investments, are still in progress and, until they are finished, it is unlikely that the team headed by Andreas Seidl will really have the full potential available.

“The team is growing rapidly, but now there are some obstacles that will surely slow us down and, let’s say, not allow us to fight for the title next year and maybe for a couple of years. For example, the race is not ready. wind tunnel. And for the team puzzle it’s a pretty big piece. “

“I think that, to date, the goal I have is just to continue building where I am now, to work with McLaren, and then I hope to put myself in a privileged position in view of 2024. It seems absurd to talk about such a future. far away, but sometimes you have to think this way “.

“I don’t want anyone to misunderstand me, I’m definitely trying. I want everything right now, I want to win now. But I guess experience makes me say we’re in the middle of a process. I guess with age and wisdom it comes. maturity and do it with more composure than when I was younger. I expected everything and everyone, but this did not happen “.

“I’m going to stay here for a while, to try to breathe, take a step back, go through this process and understand that there is a reason why things are not going well right now. I need to find some answers instead of raising my hands and get away from everything “.

Since leaving Red Bull, Ricciardo has also had to change his ambitions. In Milton Keynes he could fight – when the car allowed him – to win and to get pole position. At Renault, however, expectations have changed. And even the arrival in McLaren, although it is a team on the rise, has not changed much the possibilities from the point of view of the results. Ricciardo, however, does not worry about it, so much so that he has modeled his own expectations to try not to be discouraged and wait for the moment when he can return to fight for the best possible result.

“In a way you have to change a bit. You have to look for different wins for your mind, even if they are not real victories. Going back to the past year, a victory with Renault meant getting that car to the podium. I knew that if if I had been able to do it it would have given me the same feeling of a victory. “

“In the end, nothing beats winning and that’s what I started doing this job for when I was young. I know you win only if you are in a top team or in those 4 single-seaters a year. If you don’t, you have to know how to fix other goals for yourself and keep your ambitions high, keep motivation high “.

“F1 is probably the only sport in the world that has such a low win rate. In team sports, 50% of the time you can win. In F1, I don’t know, my win rate is probably 2% or something like that. It’s crazy. You have to find other ways to enjoy it, “concluded the Australian. 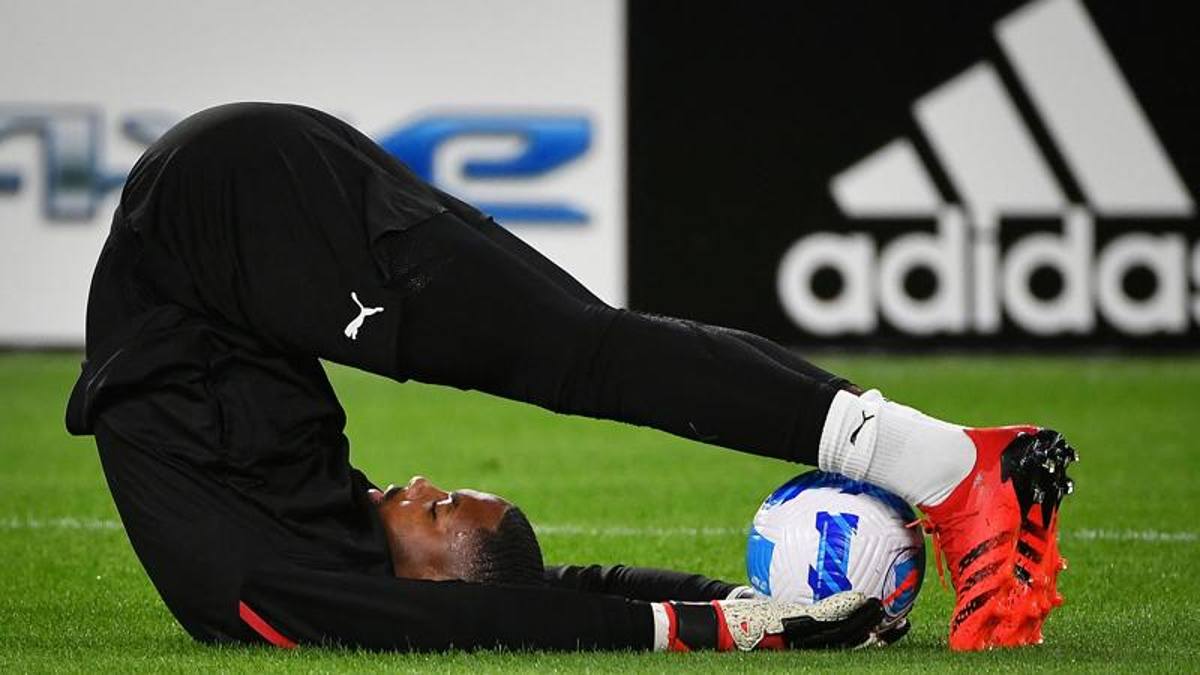 These are the numbers of Marcelo Michel Leaño as coach 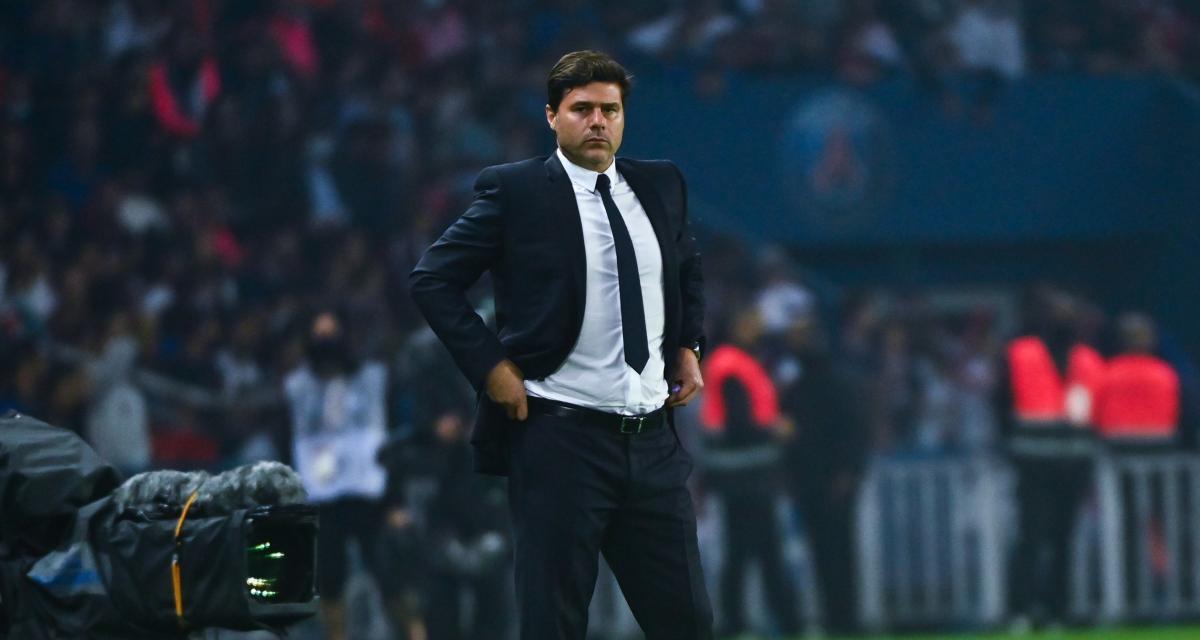 PSG: Pochettino has the locker room behind him, the Messi episode does not change anything