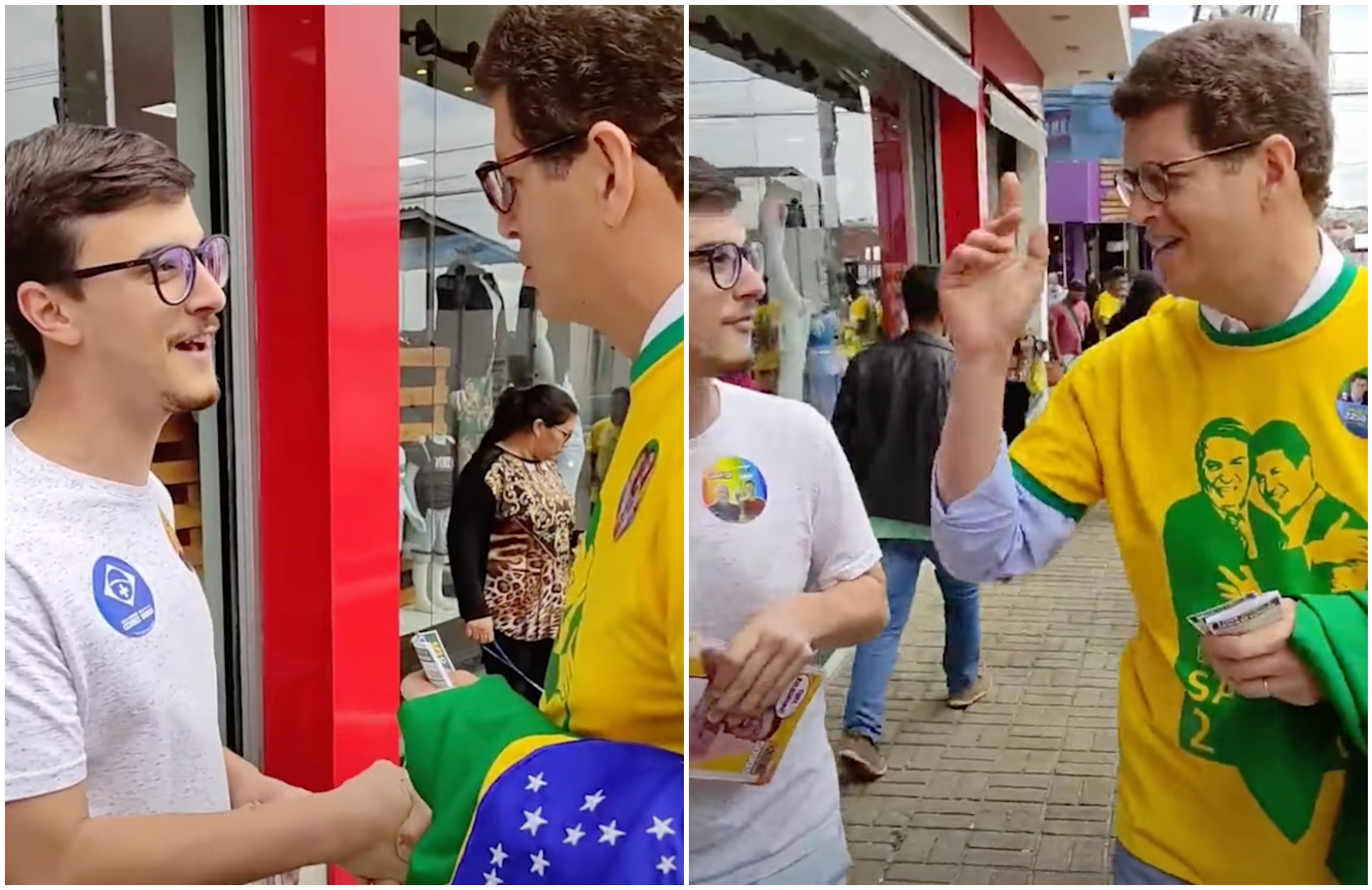 Ex-minister was called “ecocidal”; he hit back and called Guilherme Cortez, from Psol, a “thief” and a “vagabundo”

Former Environment Minister Ricardo Salles (PL-SP) chatted with the candidate for state deputy for Psol, Guilherme Cortez (SP), in Franca, in the interior of São Paulo, this Saturday (20.Aug.2022). The 2 campaigned in the city, about 400 km from the capital of São Paulo. Salles will also contest the 2022 elections, but for federal deputy.

The discussion started when the 2 greeted each other. Cortez said that Salles is a “Shame on the city, a shame on the country” and that he is a “destroyer of the environment”. The former minister replied: “You guys are thieves, bunch of soft-ass idiots. Bunch of bums, thieves, idiots and cretins. go fuck yourself”.

Watch the exchange between Salles and Cortez (1min47s):

During the discussion, Salles mentioned the former president and candidate for the Planalto, Luiz Inácio Lula da Silva (EN). “Thief Squid! Tramp. You’re all going to jail. Whoever was in jail was its president. You were all in jail, band of thieves”, he stated.

See also  Increasing numbers of refugees: the municipalities are at the limit – what now?

On his Twitter profile, Cortez published about the encounter. Read the message: 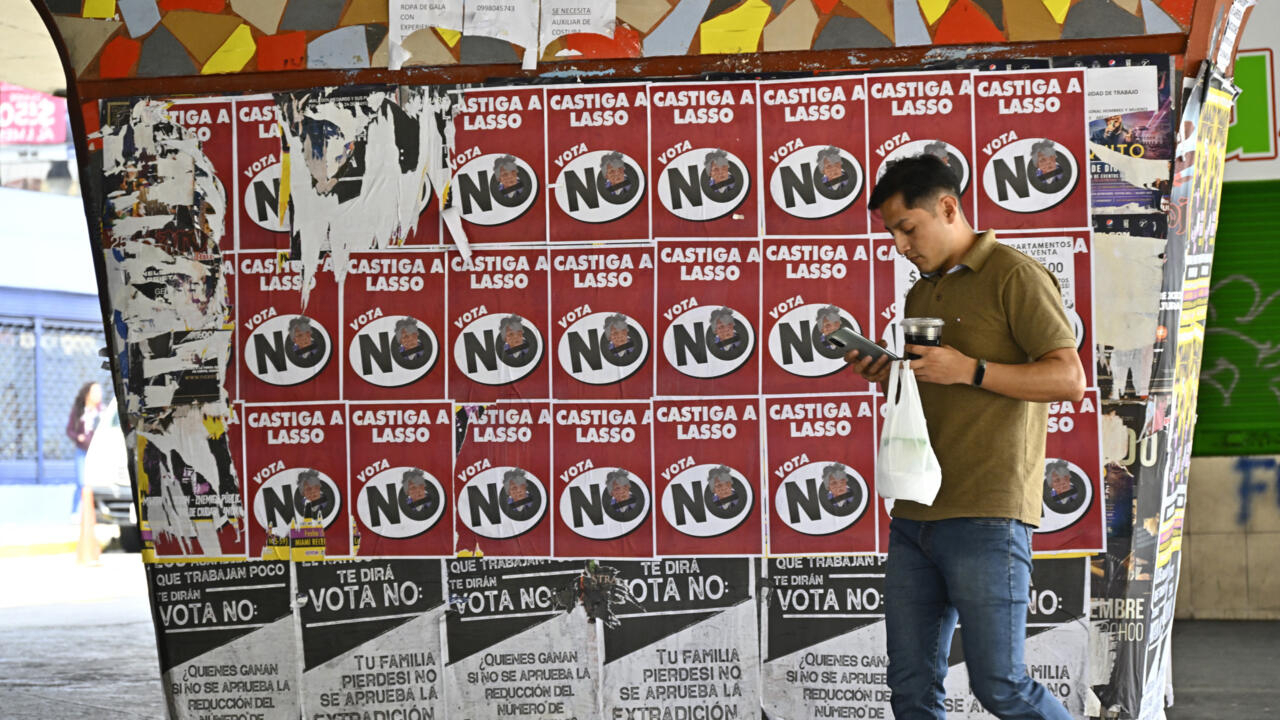 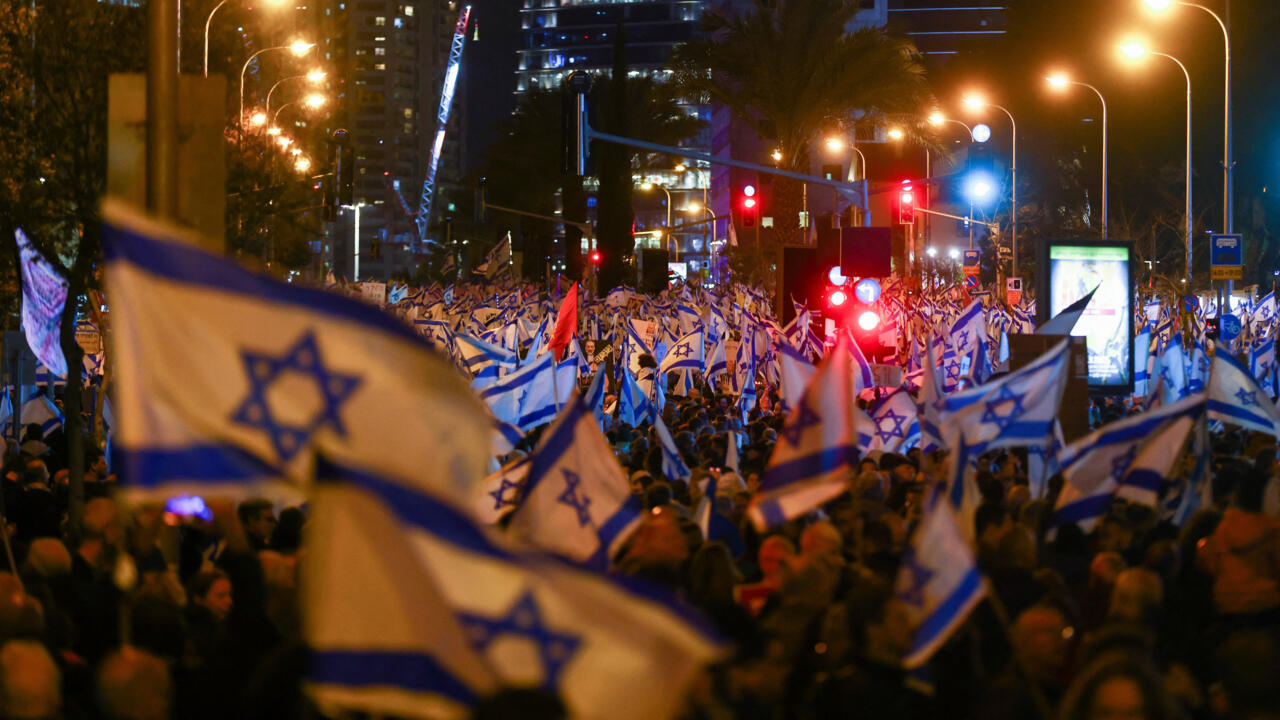 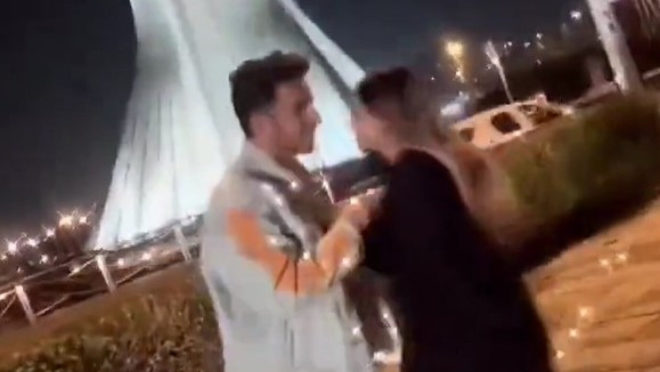 Near Kharkov, the Russian military congratulated the veteran on his 93rd birthday