Ricardo Forster, against the ‘March of the Stones’: ‘There was no duel, but hatred and anger’ 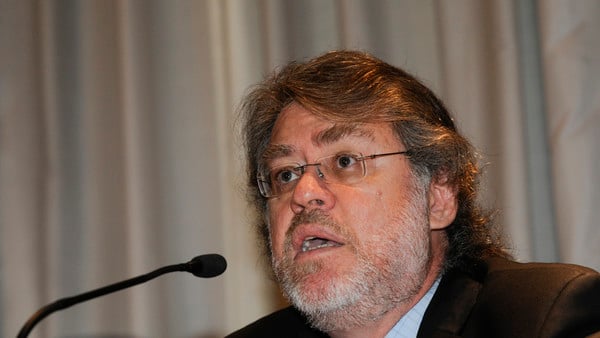 Ricardo Forster, philosopher and presidential advisor, affirmed this Monday that at the “March of the Stones”, held simultaneously at Casa Rosada and Quinta de Olivos in tribute to the more than 109 thousand deaths in Argentina from the covid-19 pandemic, detected “hate and anger”.

Although he clarified that both feelings were not generalized, he remarked that it was sought “demonize Kirchnerism” and he slipped that it was a “strategy of destruction of the figure” of Alberto Fernández, questioned at this time, in addition, by the meeting that took place last year at the Quinta de Olivos, on the birthday of Fabiola Yáñez, in full isolation by covid-19.

However, in parallel, the work of Fernández also stood out not only in political terms, but also in terms of managing the pandemic.

In dialogue with AM 750, Forster pointed out to those who, according to his position, watered with political content a commemorative expression for the victims of covid-19.

“I saw some of the images, in passing, of the march of the stones, and I saw some posters that it seemed to me that there was no mourning, but hatred and anger, especially in some people, perhaps not in others, “he said.

The philosopher highlighted the work of Alberto Fernández in times of pandemic.

In that direction, he added: “But that demonize thing to Kirchnerism, that this just arises from what is clearly a strategy of destruction of the figure of the President of the Nation. “

“I believe that a people deserves to be built in another way, that democracy must be thought about and lived from a different place, beyond the conflicts that are inherent to democratic life. Beyond the differences we should learn from this difficult time to live differently. But every day I become more skeptical about the possibility of generating that, “added Forster.

The controversial photo or “the film of effort”

The consequences brought to Alberto Fernández by the disclosure of the photo of the meeting at the Quinta de Olivos, when the Mandatory Preventive Social Isolation (ASPO) by Covid-19 was in force, it was another of the topics that Forster touched during his interview with AM750

“It is a photo that should not have been, this meeting should not have happened, it is clear. The President of the Nation has already said it, he hit us all“, he acknowledged.

The photo of discord, on the birthday of the First Lady in 2020.

However, at the same time, he stressed: “But you have to see the movie of the effort, of the road traveled, of what it meant to try to rebuild Argentina after the tragedy of four years of destruction of the macrismo “.

“And above all the constant search from the beginning by Alberto Fernández to build bridges with the opposition, with all the governors and governors. To imagine that the road to travel through the pandemic was linked to an idea of ​​unity, of consensus, “he added.

And he continued, valuing the presidential work: “An effort that, I know, was constant. He worked steadily, sleeping little, and always being touched and moved by the drama that we all had to experience “.

“It seemed that overnight the President is a liar, as he says ‘a mask’, that this photo is the truth. And no way. Alberto Fernández is an honest person, who can make mistakes like everyone else “, questioned the philosopher.

Despite everything, he left room for self-criticism: “There was naivety by Alberto Fernández but it shouldn’t be of the President of the Nation and much less of who should take care to take care of and prevent things like this from happening. “

“If someone takes a picture, that photo is condemned to circulate. And if that photo includes the President and a situation like the one that happened in July last year, it becomes a weapon of war. So you have to be infinite care, but not to make transgressions and nobody finds out, but in a deeper sense of the term, “he said.

For Forster, the opposition army is not in a position to criticize in this context. “One has the impression that the opposition can’t tell you anything to society because it has nothing to offer in terms of structural improvement, “he explained.

“Now they are more contaminated by sectors much further to the right. So it builds its way of walking towards the elections by appropriating these types of situations, errors, spectacularisation, yellowing. And something that is not minor, the spread that this has kind of practices, “he completed. 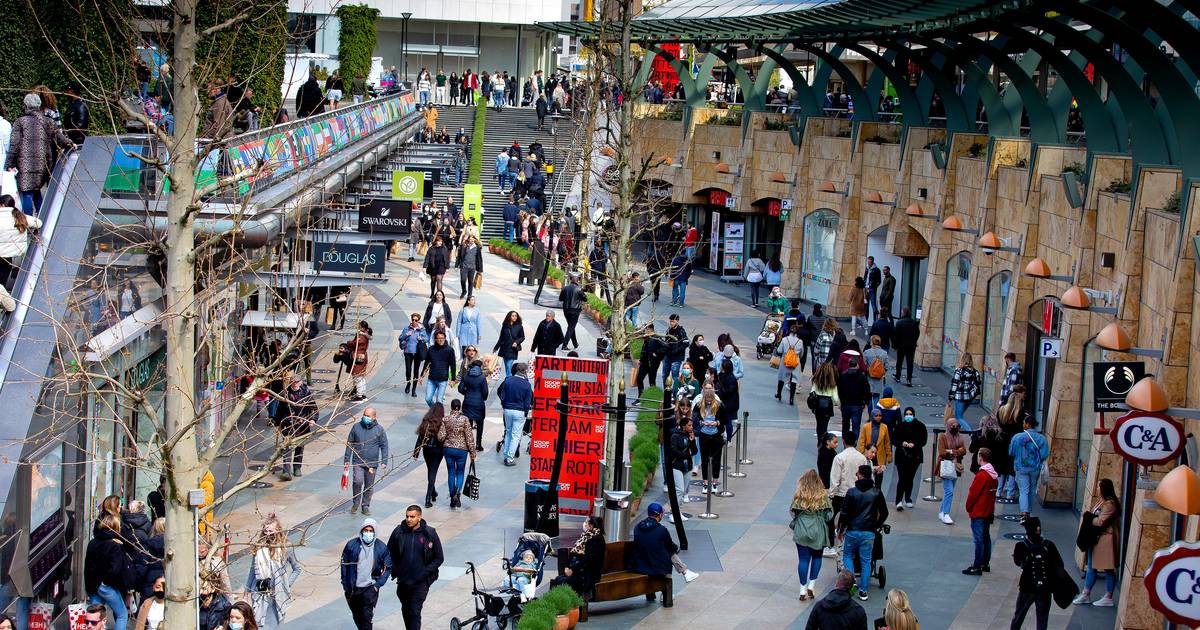