Ricardo Darín, tough on the Government: ‘We are doing everything the other way around when it comes to attracting foreign investment’ 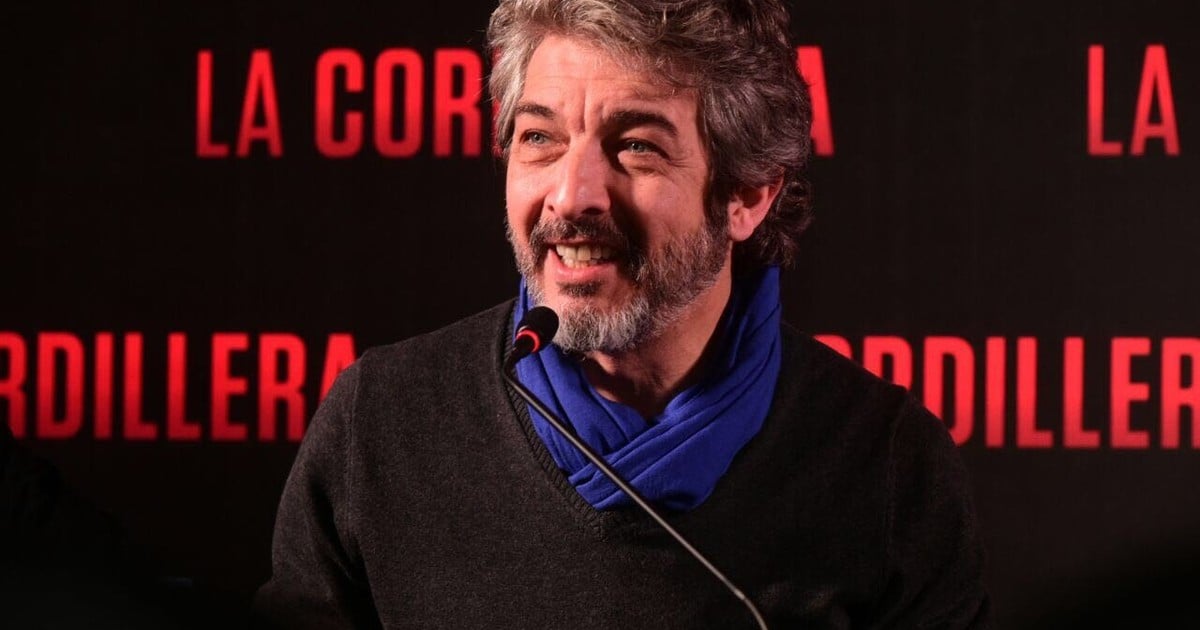 In the midst of the deep social, economic and health crisis that Argentina is going through, as a result of the coronavirus pandemic, the renowned actor Ricardo Darín was very concerned about the future of the country in terms of the arrival of foreign investments.

“I am concerned about the fact that we are doing everything the other way around when it comes to attracting foreign investment“, said the protagonist of The Secret in Their Eyes in an interview in + Reality, with Jonatan Viale.

And he added: “We are not giving guarantees. We are not showing any seriousness, and that in the future is a very serious problem. We need people to trust us and come to invest, because that will generate work. We need work to be created ”.

On the other hand, although he admitted that his family “is fine”, he warned that he has “friends in very complicated situations”, and regretted that the country is “living a very difficult situation“and” hideous. ”

He also spoke out about the controversy over the frustrated negotiation between the national government and Pfizer over vaccines.

“I think there is a combination of several things. There are things for which the negotiations that should be done have not been possible. Now we are at the door of possibility manufacture ourselves”, He opined.

And he added: “One hears so many things that the head does not give you for more. We are overloaded with contradictory information and it is thus difficult to have personal information ”.

When asked about the controversial sayings of Alberto Fernández, who this Wednesday said that Mexicans come from Indians; the Brazilians, from the jungles, and the Argentines, from the European ships, Darín said that he had not found out and was surprised: “I can not believe you“.

It also held that “you have to regret it” Kirchner deputy Fernanda Vallejos, who said on Tuesday that the salaries of Argentine legislators are the lowest in the region and that this is “almost ashamed.”

To the list of government legislators who must repent, Darín added “who said we don’t need any more vaccinations“.

This is the deputy of the Frente de Todos Mara Brawer, who considered that the Pfizer vaccine has many damages and that the only benefit is that it is accepted for those under 18 years of age, so that, at the moment, “it is not necessary “.

Finally, he referred to the situation of the actors in the midst of the pandemic: “We are having a very bad time. And I’m not speaking for myself, but for the people I know, technicians, colleagues, colleagues, people who are not being able to meet the minimum needs, it’s that simple “

“Below us there are thousands and thousands of people, and families who depend on the activity to continue”, Closed Darín.