Ricard Sánchez, a future between Braga, Burgos and Nijmegen 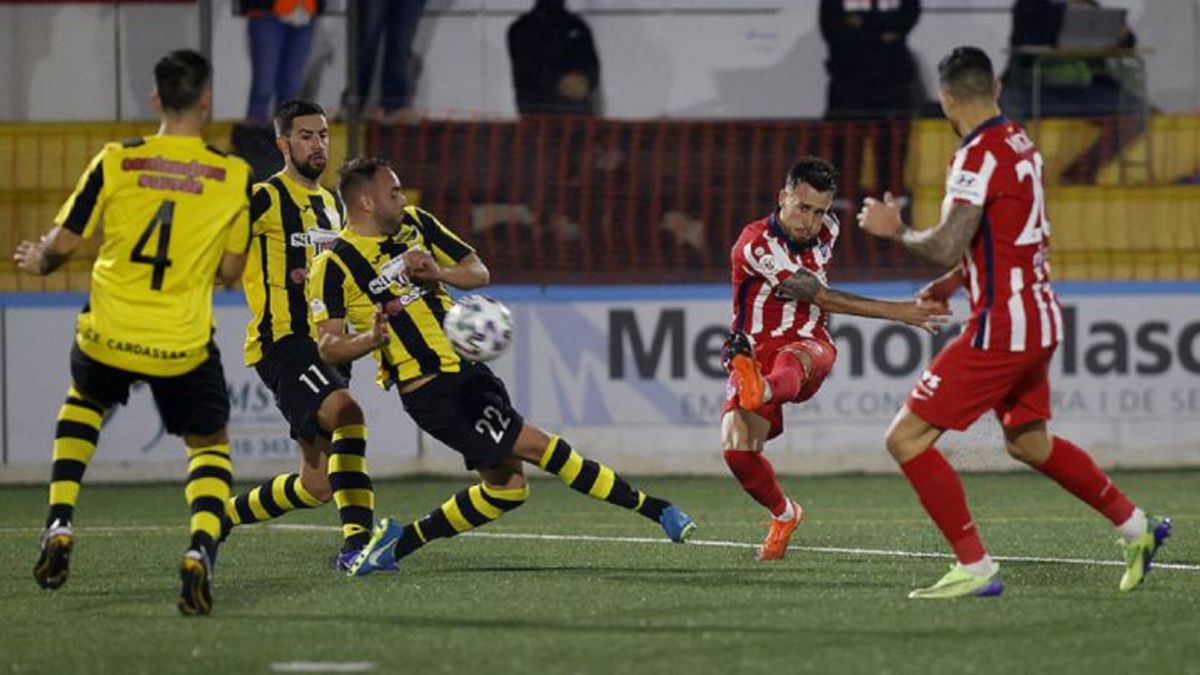 The relegation of Atlético B forces the diaspora of many of its names, promising young homegrown players to whom the Third RFEF category, the fifth national category, is too small for them. This is the case of names like that of the right-back Ricard Sánchez (21 years old) who debuted in Cholo Simeone’s first team in the Copa del Rey against Cardassar (He would play a total of 137 minutes in this competition, he would also play against Levante on matchday 24) after eleven calls in two years.

Included in the list of best young people in Spanish football in their respective demarcations during the 2020/21 season by Soccer Draft (99 players chose in the men’s category) numerous teams have called the Wanda Metropolitano offices asking about their situation, as AS has learned.

Raised to the children’s categories of Nástic, he went through La Masia and Toledo before signing for the Atlético Academy (18). With a contract until 2022 and a market value of 1.5 million according to the specialized page transfermarkt there are three major teams interested: the Portuguese Braga, Burgos and the Dutch Nijmegen NEC.