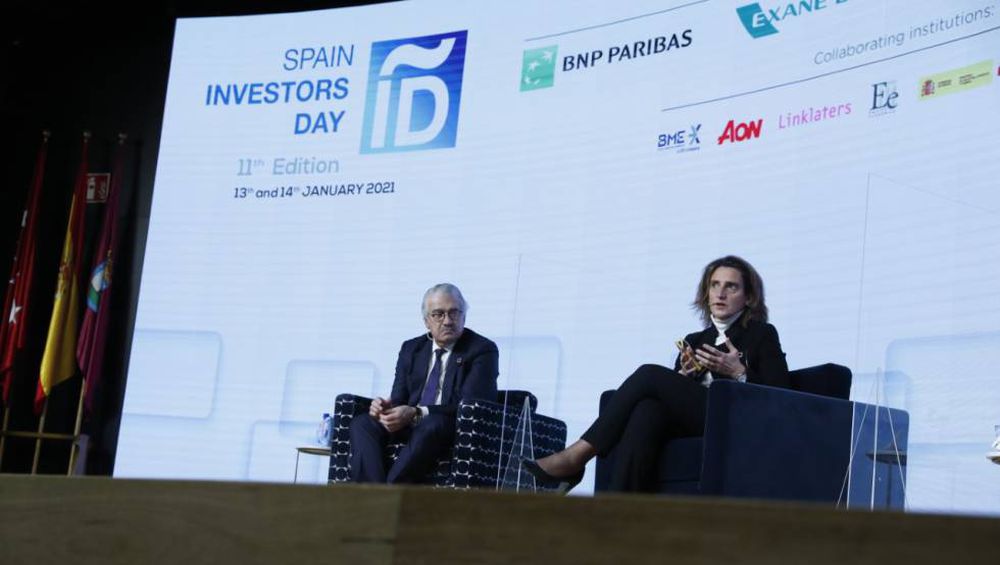 The health pandemic, which has practically covered so far in the legislature, has been decisive in the government’s actions for better and for worse in the first year of the legislature. In addition to the coronavirus, the cold wave of early 2021 has unleashed an escalation in electricity prices that has accentuated the differences between the two government partners.

In the investiture agreement between the two Executive forces, several measures to reform the electricity system are detailed, including: “Approval of the integrated national energy and climate plan, reform of the electricity market and lower the bill, as the main instruments to complement and develop the law, establishing the paths to follow, defining the energy mix for the 2021-2030 period, making the system more socially fair and giving certainty to former and future investors ”. In addition, they undertook to draw up “an Electric System Reform Plan that favors the transition towards decarbonization and affordable prices for consumers and companies; and promote the development of legal regulations necessary to reform the electricity market, so that the progressive reduction in the cost of renewable energies is transferred to the price of electricity, and the adequate profitability and the full development of their expansion are guaranteed. ”.

The Government partners also agreed to “modify the requirements, rules and calls for auctions for the assignment of the specific remuneration regime to new facilities for the production of electricity from renewable energy sources, establishing the cost of generation of each technology and enabling the participation of local entities, citizens or cooperatives ”. And “carry out the necessary regulatory changes in relation to the operation of the electricity market to end the overpayment (known as” benefits fallen from the sky “) that certain technologies receive in the wholesale market that were installed in a different regulatory framework, prior to the liberalization and that they have more than recovered their investment costs ”.

Unidos Podemos has come to demand that the Executive chaired by Pedro Sánchez intervene in the market to nationalize or create an electricity company to guarantee a cheaper supply. Something that has been totally rejected by the socialist soul of the Government. The Minister of Equality, Irene Montero, harshly demands that the Government address the electricity reform that they committed to in the investiture pact and sees insufficient the steps taken to date by his Cabinet colleague, the fourth vice president and Minister of Energy Transition, Teresa Ribera.

Ribera stressed during his speech at the Spain Investors Day, the forum to attract foreign investors to Spain, that the Government must focus on tackling the environmental crisis and addressing an in-depth transformation under the paradigm of sustainability and decarbonization as a source of innovation, growth and economic development under the premise of accelerating the ecological transition towards a 100% renewable model.

The Government, in addition to these energy transition objectives, proposed to reduce the energy bill of domestic consumers, especially the most vulnerable, and SMEs and provide solutions to the territories affected by the closure of coal-fired power plants that will not be in the energy model. The European Funds destined to the recovery and the increase by 132% of the items of the General State Budgets of 2021 destined to the ecological transition, as well as the different projects approved to date: the National Integrated Energy Plan. and Climate (PNIEC); the National Plan for Adaptation to Climate Change (PNACC) and the Long-Term Decarbonization Strategy (ELP), aimed at reducing emissions and improving the adaptation capacity to achieve climate neutrality by 2050.

In order to promote the energy transition towards a 100% renewable electricity system and favor economic reactivation in line with the European Green Pact, the department last June approved a decree-law that eliminates barriers to the massive deployment of renewable sources, defines new models of business and promotes energy efficiency. In compliance with that decree, a new renewable auction framework was approved, whose first call is on January 26, and a decree that will regulate the new access and connection permits for renewable plants.

It also approved the preliminary draft of the Law for the creation of a National Fund for the Sustainability of the Electricity System (FNSSE) that will allow to disconnect from the electricity bill the charges that are made on renewables and that, according to the forecasts, reduce the domestic electricity bill at least 13%. This fund, which will be financed by the trading companies and rises to 7,000 million, will prevent the receipt from becoming more expensive and will provide certainty to investors.

Another of the latest actions has been the Renewable Hydrogen Roadmap, which will encourage the creation of innovative industrial value chains, technological knowledge and the generation of sustainable employment. In terms of efficiency, the Building Energy Rehabilitation Program has been approved, endowed with 300 million and extendable to rural and intermediate areas, and prior public consultations have been carried out to update the energy certification of buildings and for the development of local energy communities. In the coming months, the National Self-consumption Strategy and the Storage Strategy will be approved, and the Biogas Roadmaps will be launched and for the development of Offshore Wind and Marine Energies in Spain.

In the fight against energy poverty, during the pandemic the Government extended the prohibition of cuts in electricity, natural gas and water supply to all vulnerable consumers, who were categorized as vulnerable, severely vulnerable and at risk of social exclusion. It will also apply to consumers who, not being able to prove the ownership of the supply contract or, therefore, access the status of vulnerable consumer, comply with the rest of the requirements through accreditation by social services or by social mediators before the company. supplier.

Since last October 1, in addition, a new assumption of the electricity social bond has been in force to protect vulnerable consumers affected by the pandemic that allows accelerating and anticipating the recognition of vulnerability to those affected by this crisis. In addition, the ministry develops measures to provide a comprehensive response that identifies and responds to the structural causes that originate energy poverty with the Operational Plan that contemplates the creation of a Minimum Vital Supply; the implementation of a universal and automatic energy social bonus that facilitates coordination between the different levels of the Administration; and the activation of the figure of the social mediator to improve the detection of situations of energy poverty and facilitate access to information for vulnerable consumers, among other measures.

To promote a circular economy, improve waste management in Spain and fight against pollution, it has approved the Circular Economy Strategy, which lays the foundations to promote a new production and consumption model associated with job creation; processes the draft of the Waste and Contaminated Soils Law, which will limit the use of single-use plastics; and it has approved three royal decrees, the one for the transfer of waste, the one for end-of-life tires and the one that regulates the disposal of waste by depositing it in a dump. 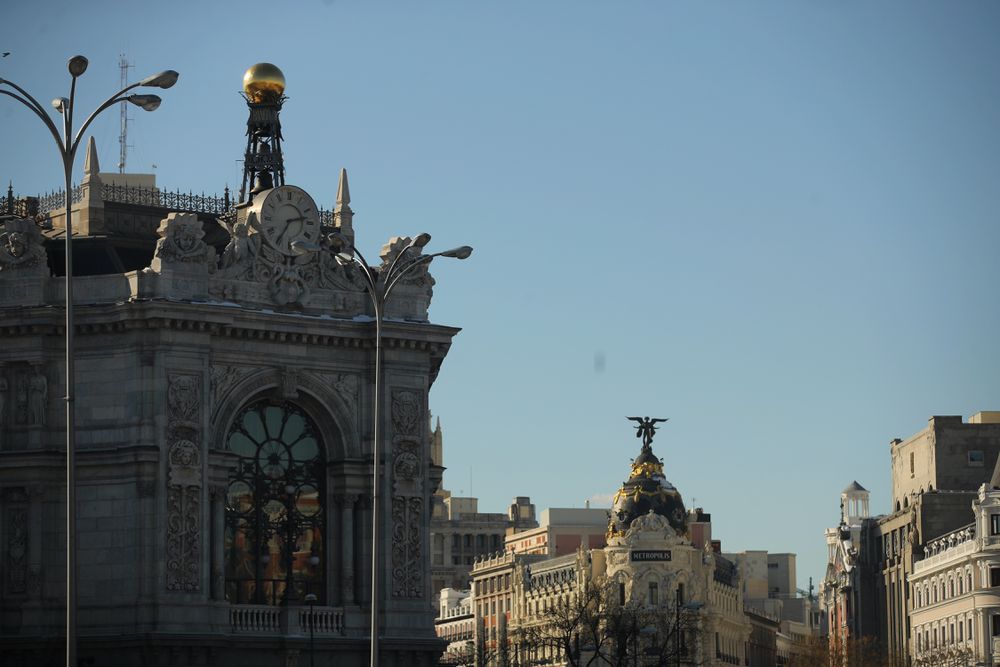 Public debt grows 10.5% until November and marks a maximum of 1.31 trillion euros 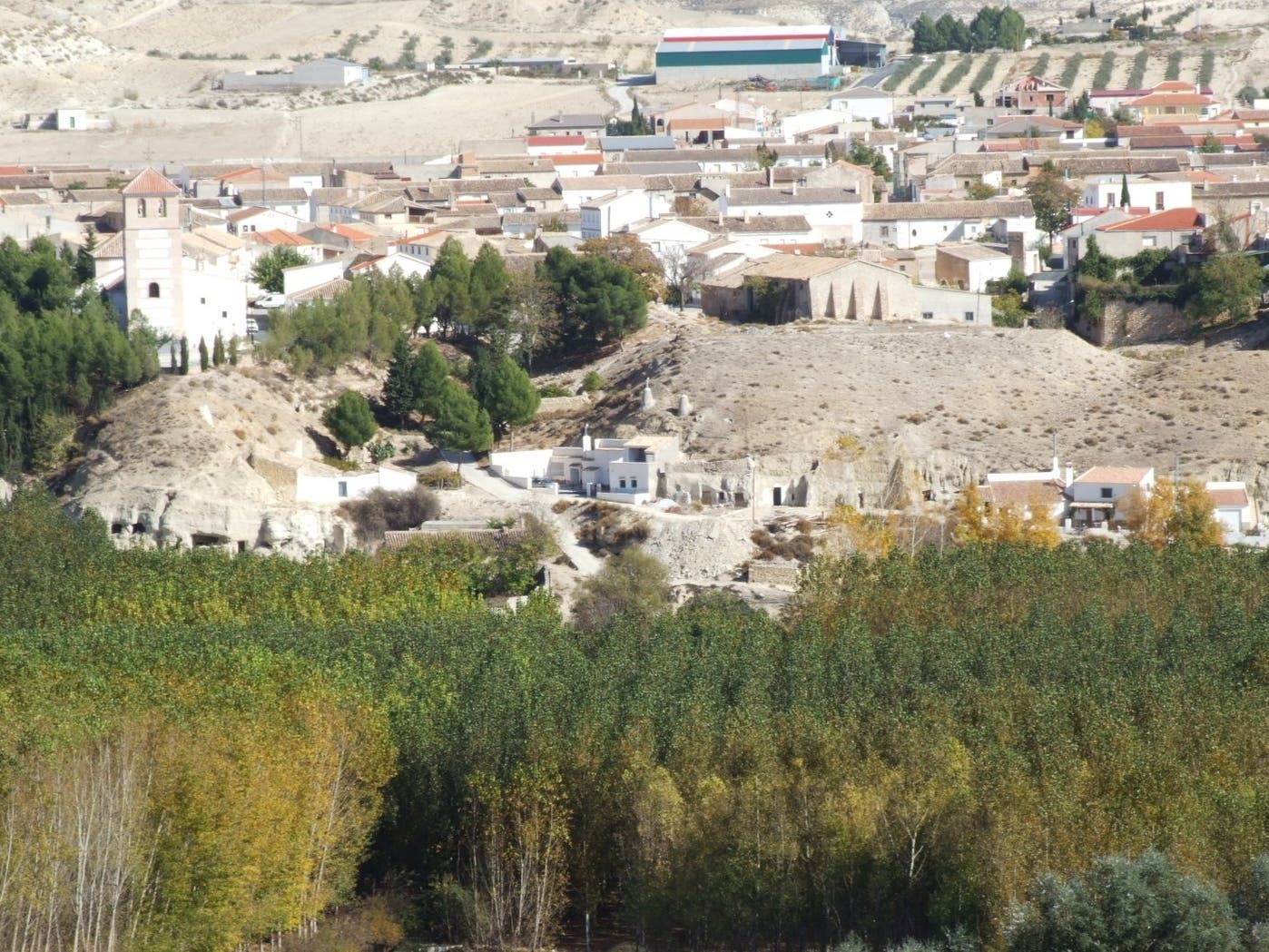 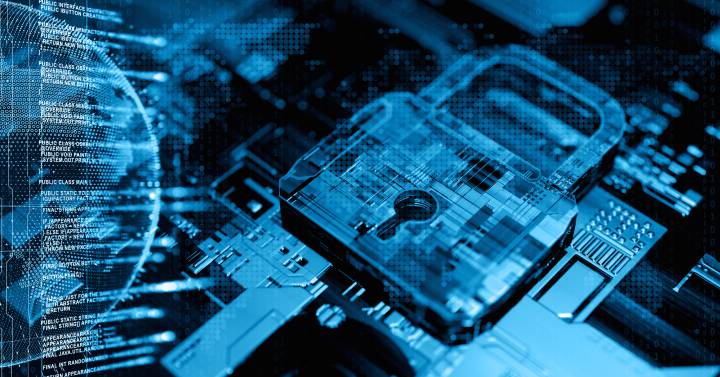 Evolved cybersecurity against the most dangerous criminals 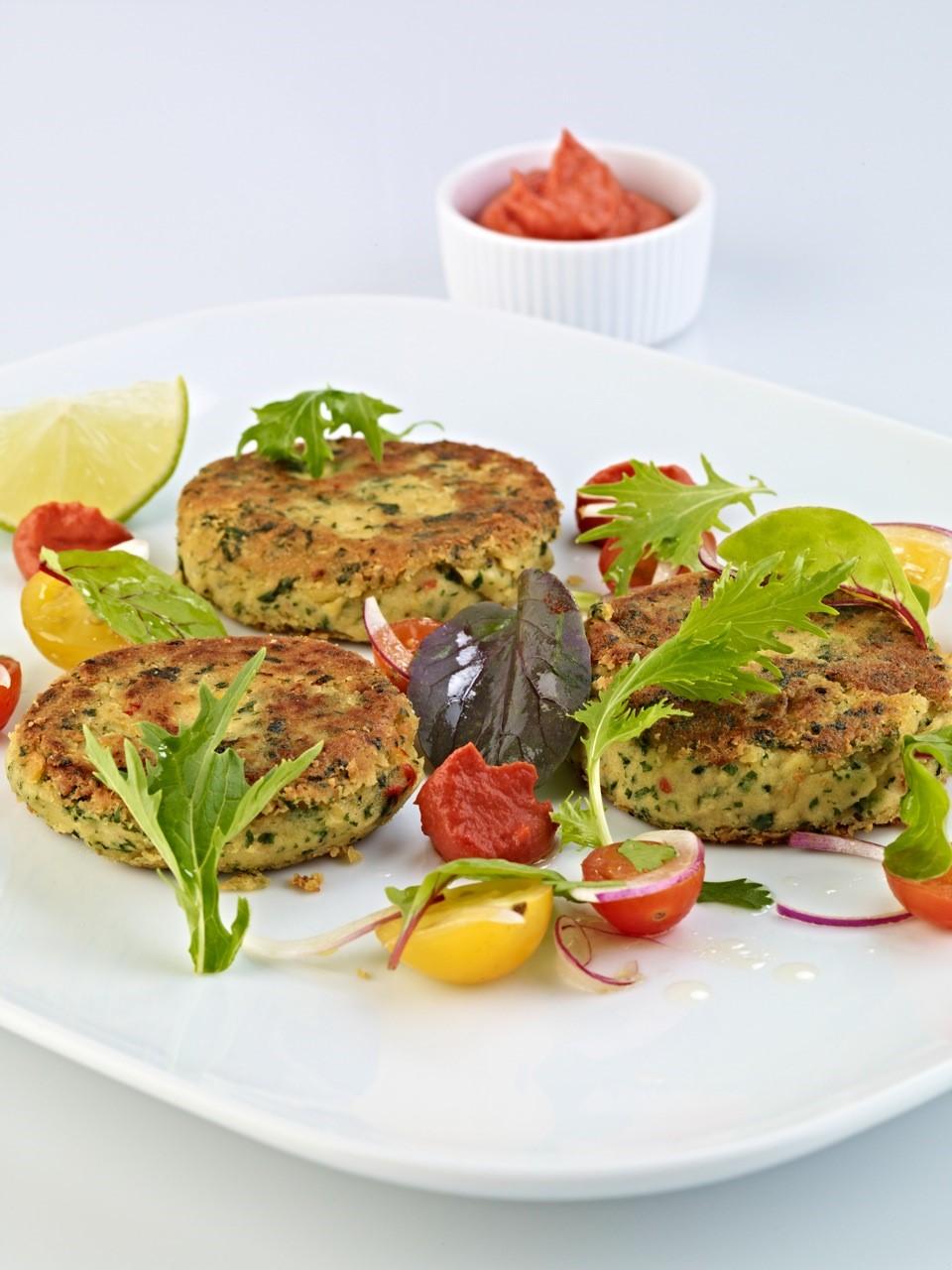 Spinach the Nutritional gold mine 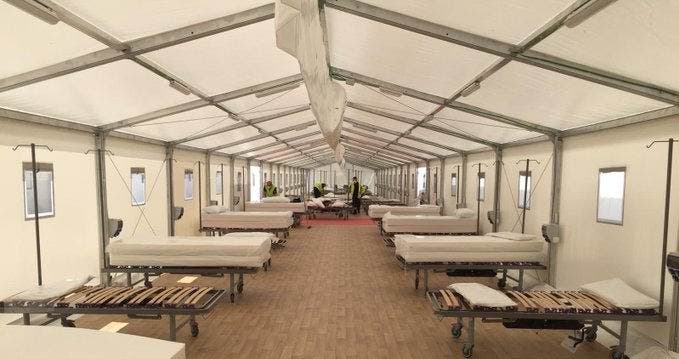