Rhoncus. Shoe store that struggles to survive in the face of the covid crisis 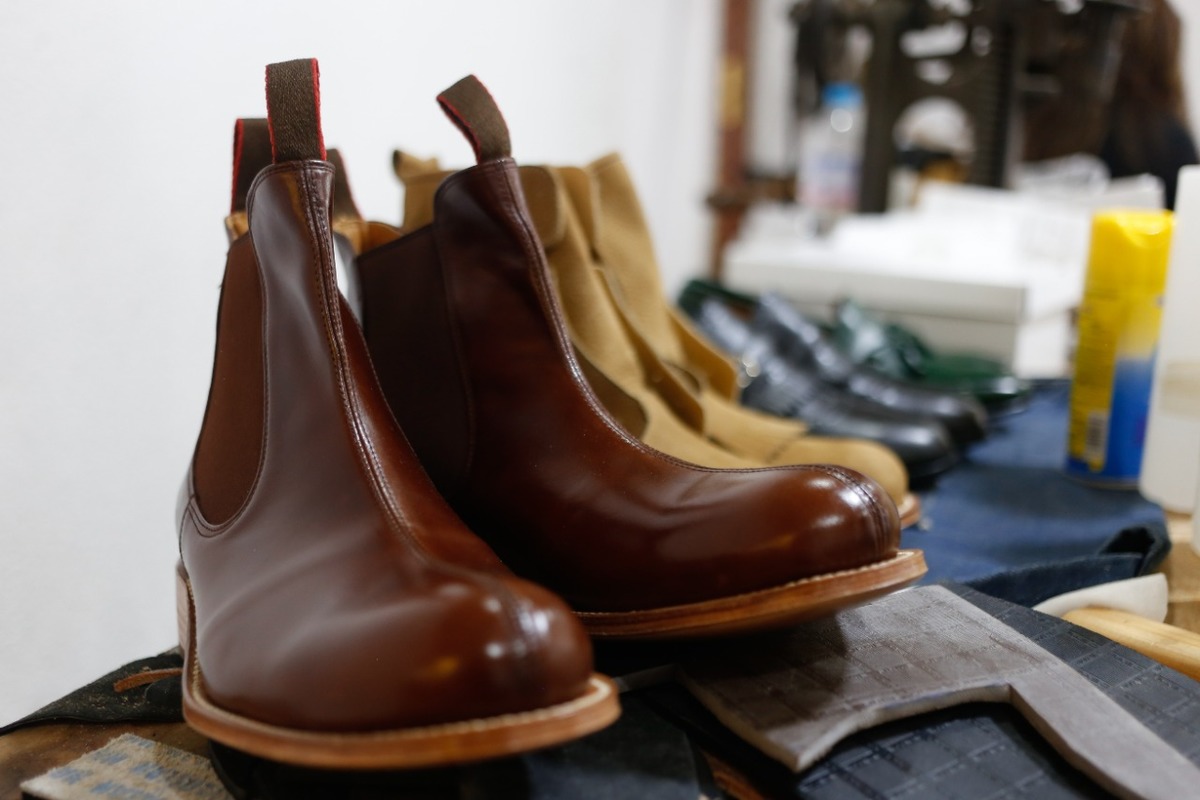 During the pandemic of covid-19, more than a million small and medium-sized companies closed their doors due to lack of economic, material and human resources; however, the shoe store Rhoncus he decided to venture out and raise his curtains because “the bet was too high to be beaten.”

For more than seven years, the master shoemakers Arely, Benjamin, Enrique and Marco They thought of creating a company that would preserve Mexican traditions with men’s shoes made by hand with the Opanka technique. With their work as consultants in Organizational Development, they managed to raise 120 thousand pesos to equip a local in the Mayor Venustiano Carranza of Mexico City.

With a cutting press, their savings, and some creativity in luxury shoe design, they began the task. When they had at least ten designs between dress ankle boots, brogues, loafers, derbies and boat shoes, they decided to create their company in October 2019, to start serving the public in March 2020.

“The project gradually fell apart because no one was buying luxury products. When we inaugurated we did not have a concrete idea of ​​what a pandemic meant for the production industry ”, he told MILLENNIUM, Arely Flores.

As a strategy given the scarce sales, they decided to take social networks as allies and they opened their account on Instagram. In this way and in alliance with tailors, their sales began to increase.

“The bet was high to be beaten, we sold one to three shoes a month, it was not even a bit of what we expected. It had cost us a lot of work: the concept, the hands that participated, the investment and our work, we could not let ourselves fall “, he affirmed Benjamin Zanabia.

As they continued with the project, they faced another problem derived from the pandemic: the shortage and rising prices of primary products such as leather and soles. “Borders were closed, so products were scarce and that made almost everything more expensive; there were products that went up in price by up to 80 percent. If a sole cost us one hundred pesos per kilo before the pandemic, now it costs us 200 to 300 pesos”Zanabia explained.

Even with the difficulties, the shoe store remained and hopes that with the gradual reopening they can increase their sales and meet their goal of selling five pairs per week, because “it would give us a very great stability; then we would know that it was all worth it ”.

“We knew that whoever resisted the pandemic and whoever made it to the end would excel, so we said: keep working,” he concluded Arely Flores.