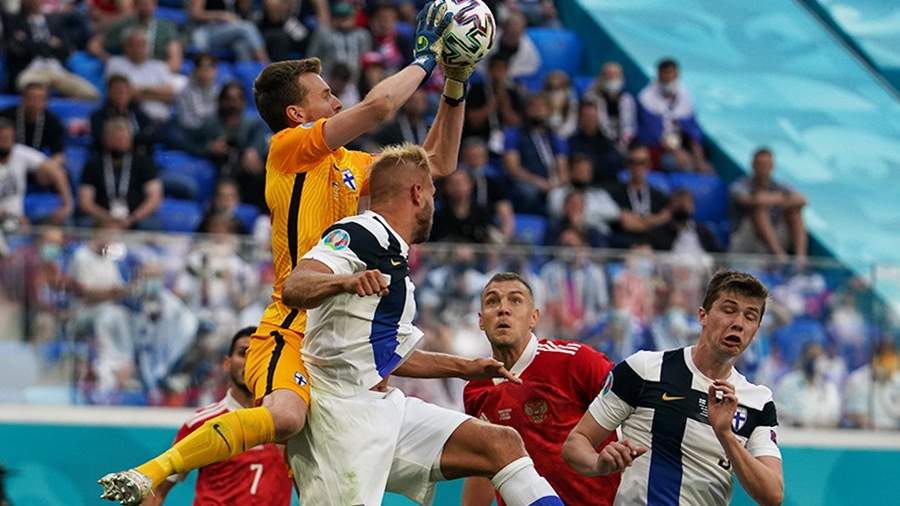 The matches taking place within the framework of the European Football Championship – 2020 are not interesting to watch. This opinion on Sunday, June 20, was expressed by the honorary president of the Russian Football Union (RFU) Vyacheslav Koloskov.

“I watch almost all the games, and I am outraged by this ball rolling. For about 60% of playing time, these outstanding footballers roll the ball in their own half of the field: back-across-across-back. And as soon as they lose control, others begin to roll. Football has become uninteresting, “he said in an interview with Gazeta.ru.

Koloskov admitted that he was not thrilled when watching matches. At the same time, the honorary president of the RFU gave a positive assessment to the play of the national teams of Italy, France and Germany, and described the skill of the other teams as “average”.

“As for our team, it acts pragmatically. In her play there is no imagination, no zest, no manifestation of any individual skill, any surprises for the coach, improvisation. She is a pragmatic team, the match with the Finns has shown that such a game has a right to exist, “said Koloskov.

He also described the tactics followed by the coach of the Russian national team Stanislav Cherchesov when preparing the team: “Cherchesov proceeds from who he has in the squad. He does not have such masters as Belgium, for example, or France. Therefore, he works with the players that he has, prepares them correctly, sets up correctly and builds tactics. “

The day before, the German team won in the match of the second round of the European Football Championship group stage against the Portuguese national team with a score of 4: 2.

On June 16, the Russian national football team defeated the Finnish team with a score of 1: 0, having won the first victory at the 2020 European Championship.

On June 12, the Russian national team lost to the Belgian team in the first match of the group stage of the European Championship – 2020 with a score of 0: 3. The double was scored by striker Romelu Lukaku, another goal was scored by defender Tom Meunier.

In the third round of the group stage, the Russians will meet with the Danes. The match will take place on June 21 in Copenhagen.